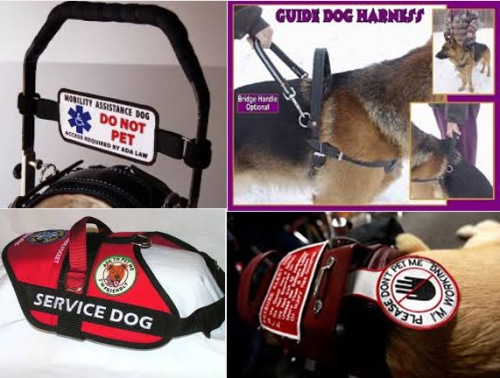 Comments Off on Working dog etiquette

When Addison was a college freshman, she thought she might be pregnant and went to the six-story Planned Parenthood Gulf Coast mega-center for help. 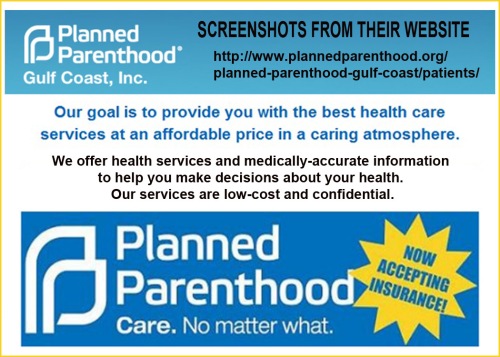 The center advertises itself as a women’s reproductive health center and claims to be there to care for poor women. As an uninsured college student, Addison assumed that meant they were there for her. She found the opposite. 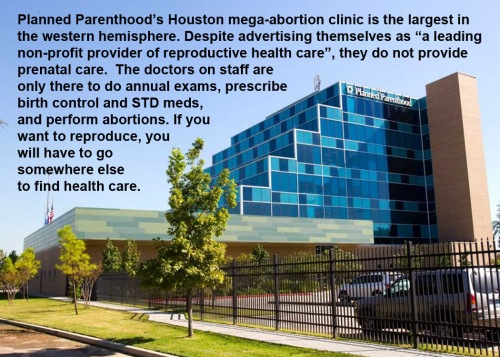 The fifth CMP undercover video was filmed at that same Houston megaclinic. When Addison saw it, their attitude toward her and her pregnancy made perfect sense to her.

“No wonder they wanted to abort my baby. They could charge me for an abortion and make money selling its body parts.”

They have SIX physicians who do second trimester abortions.  They have ZERO who do prenatal care. 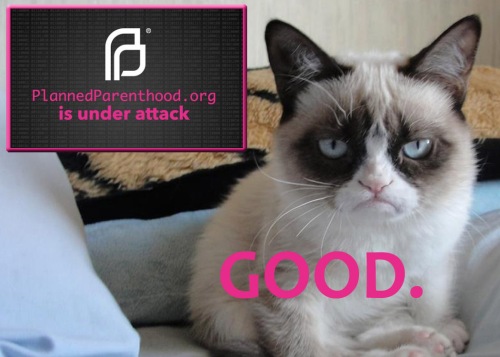