JUST A LITTLE FUN ON A SATURDAY

I HATE WHEN THEY MESS UP THE IMAGE SIZE 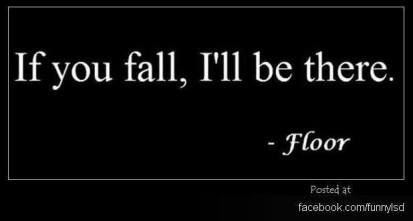 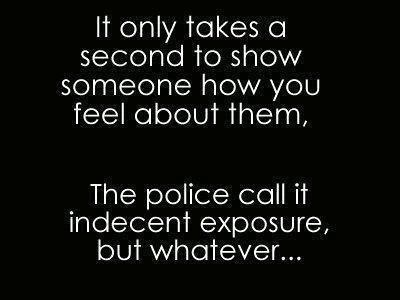 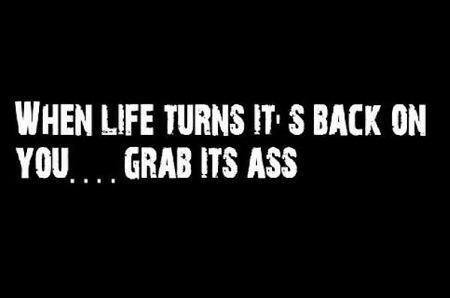 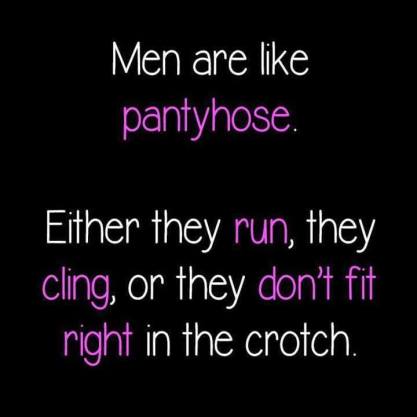 HOPE YOU HAVE SOMETHING TO SMILE ABOUT TODAY!

More about the Nazi War on Christianity

From CtH: I never understood the real difference between Nazism and Communism, given that both built top-down, military-heavy governments that persecuted Jews and Christians.  Then I saw something in Bruce Walker’s, The Swastika Against the Cross: The Nazi War on Christianity, that seemed to make a lot of sense.  He said that the Bolsheviks eschewed all nationalism, while the Nazis embraced hyper-nationalism.

Comments Off on More about the Nazi War on Christianity

Why I no longer self-identify as “seamless garment”

I used to think seamless garment – aka, consistent life – theology was the most Christ-like of Christian theologies. I no longer do. My first break came after listening to Dennis Prager explain why he believes capital punishment is necessary in a truly pro-life society.

Today, I read this heart wrenching letter “Archbishop Cupich’s seamless bulletproof vest for pro-abortion politicians ” and understood more deeply how it is that some of my loving, devout, Catholic friends can still … even today … support and defend Democrat politicians and policies.

EXCERPT: “The seamless garment served, not to elevate issues in addition to abortion but as a bulletproof vest for pro-abortion zealots like Geraldine Ferraro and Mario Cuomo, whose places at the communion line have been filled in our time by Nancy Pelosi and Joseph Biden. Cardinal Bernardin’s clever piece of rhetoric still helps such politicians to believe that they are free to reject fundamental moral principles such as sparing the lives of the innocent, so long as they work with the bishops on expanding health care or funding food stamps.

“Some church leaders have spoken clearly about the radical difference between laws that protect the innocent, and particular public policies which might be best for the common good. In his time, Cardinal John O’Connor of New York taught, as your colleague Archbishop Charles Chaput recently has written, that protecting innocent life is a fundamental and non-negotiable condition for social justice. It is not in any way comparable to public policy questions where Christians have clear moral goals we must pursue, but must use our prudence to determine by open debate what mix of policies are the most just, and the most welcoming to Christ’s poor.

I encourage you to read the whole letter @ https://www.lifesitenews.com/opinion/archbishop-cupichs-seamless-bulletproof-vest-for-pro-choice-politicians

A priest explains how the Bible, Church Fathers and Doctors, many Popes and Catechisms, and even Christ Himself while He was on earth have asserted that civil authorities have the right to execute criminals, and that doing so is CONSISTENT with respecting the dignity of human life. Such action by the state isn’t just retribution for the crime of the condemned, but a merciful opportunity for the criminal to expiate for his crimes in this life so that he may live eternally in the next.

Dennis Prager: Capital Punishment: Another Argument For It