Actually, in the Common Core spelling curriculum, this is correct.
Tech guy spent much of Friday trying to resolve the issues I was having. Hopefully he’s cleared them up for now.
I watched part of Thursday’s debate (flipped back and forth, the Cubs-Giants game was on, what can I say?) For the most part, it was well worth the price of admission. You saw the kind of serious questions of the candidates that you would never, ever see CNN or MSDNC deign to ask a democrat. Of course, everybody wanted to see what The Donald would say and they were not disappointed.
I am one of those who never trusted this huckster, and trust him even less now. He wouldn’t commit to not going third party and he responded to questions like Obie from Nairobi does… with petulance and nastiness. Megyn Kelly is a tough interviewer, but there was real animosity between her and Trump. It appeared to me that Fox planned to ambush him all along, some say at the behest of one Jeb Bush.
Carly Fiorina was clearly the winner of the ‘Happy Hour’ debate, which only family and friends of the candidates were allowed in. The next debate is a little over a month away. Whether she polls strong enough to sit at the big boys’ table remains to be seen. After the smoke cleared, it’s not clear if anybody changed hearts and minds. Phony Frankie Luntz had his focus group, of course, but I never paid any attention to that clown anyway.

I’m posting a whole bunch of videos for those without much of a life, like me, who drop by. 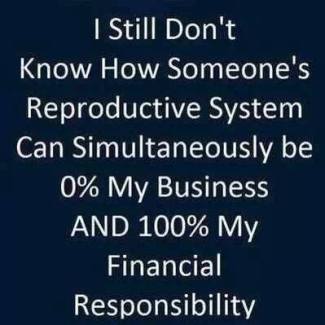 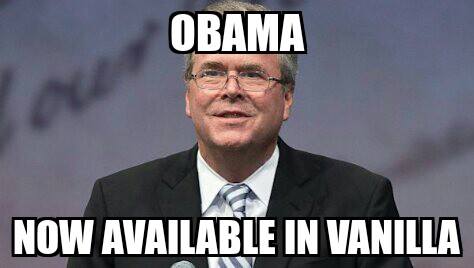