Germany had surrendered to the Allies in May, but the war in the Pacific raged on. Iwo Jima, Tarawa, Okinawa. The toll for taking those pieces of real estate was appalling. One cannot imagine what Harry S. Truman agonized over when he was given the alternative of using the atomic weapon we now possessed and kill hundreds of thousands in a matter of seconds or risk losing a million or more American lives fighting a fanatical enemy through an invasion of their homeland where self-sacrifice was a part of their culture. He gave the go-ahead. The die was cast. Hiroshima and Nagasaki became synonymous with total nuclear destruction. We have not had to unleash its power since. No country would think of challenging America’s strength. Through the weakness, treachery and sheer incompetence of our current commander-in-chief the future seems shaky. 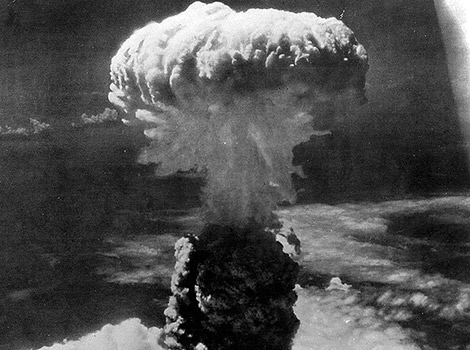 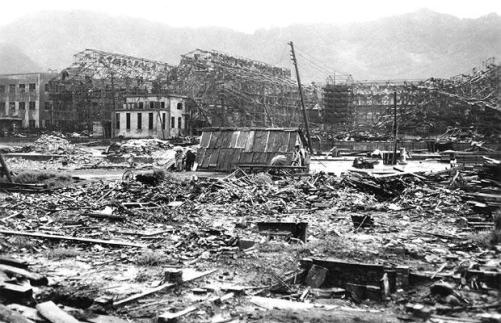 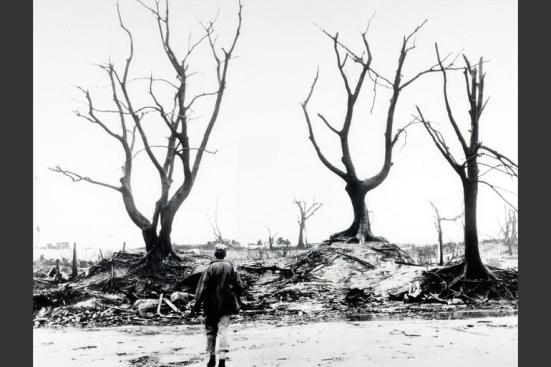 War and Conflict. World War Two. pic: September 1945. A scene of devastation after the American Atom bomb attack on Hiroshima, Japan, which was dropped on 8th August 1945. Rolls Press/Popperfoto