Tomorrow is the first debate for the subculture known as republican candidates for president.
These are the ten who made it to the varsity team:

Just my opinion, but if you eliminated all but Bush and Trump it could still be the highest-rated debate since Nixon-Kennedy in 1960. People who don’t know politics from mud wrestling will tune in just to see what The Donald has to say. I admit I enjoy watching him tweak the media, I just wish I could trust him. And I don’t for a minute. 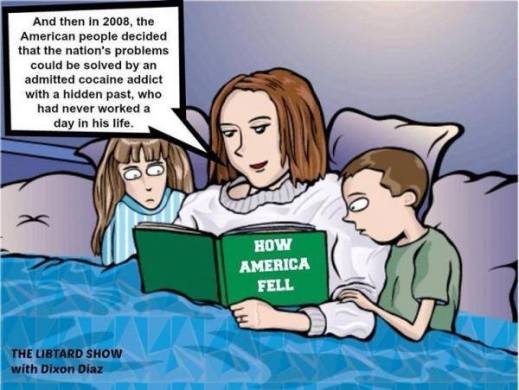 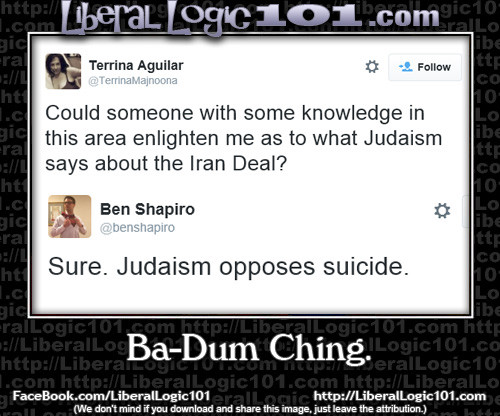 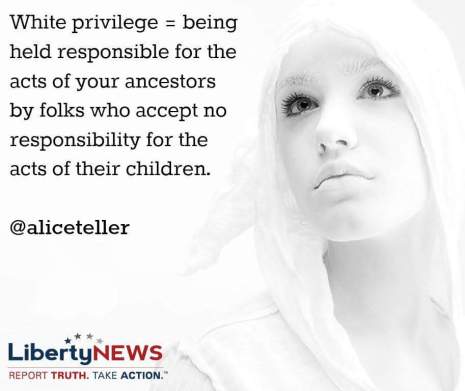 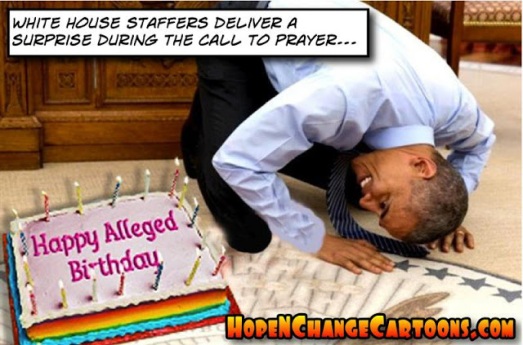