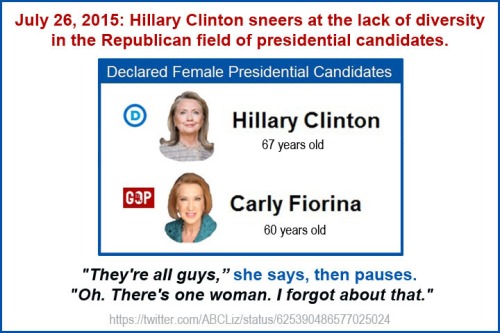 Hillary’s got her head stuck in the false stereotype of the GOP being all old, white guys. It’s true that one party’s 2016 presidential field has diversity issues. But it isn’t the Republican field.

Ben Carson is black, Ted Cruz and Marco Rubio are Latino, and Bobby Jindal is Indian.

The Democrat field is not only all white, but also much older than the Republican field. Bernie Sanders is 73; Joe Biden is 72. Jim Webb is 69, Lincoln Chafee is 62 and Martin O’Malley is 52.

The oldest GOP candidate is Donald Trump at 69; Rick Perry is 65. Ben Carson is 63 and Jeb Bush is 62. Rand Paul, at 52, is the same age as the Democrat’s youngest candidate.  But the Republican field also includes Scott Walker, who is 47 and Ted Cruz, Marco Rubio, and Bobby Jindal who are all 44.

Comments Off on HRC bemoans lack of diversity in GOP field 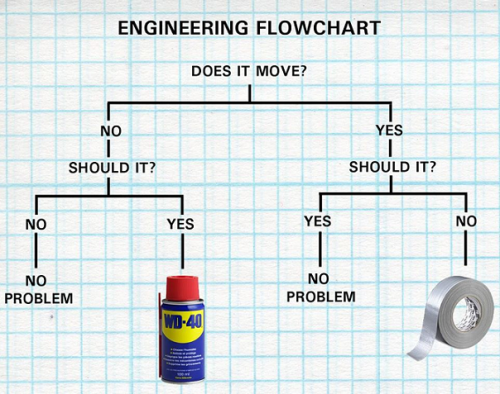 Comments from the site where I saw this posted:

“The people that filmed these videos are heroes. … These people are absolute heroes and warriors for life and liberty. They have done something incredible here, and I thank God for them.” – Matt Walsh 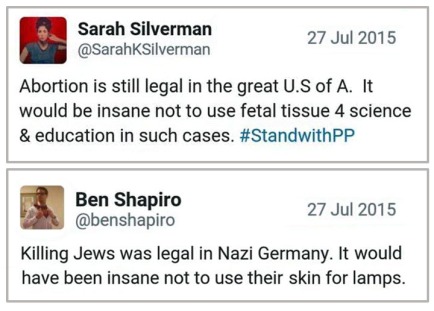 Legally, an unborn baby is merely the property of the woman who owns the womb it is in. Just as a a pet owner can legally have an animal put down … just as a slave owner could legally kill a slave … so too can a woman legally hire someone to kill her unborn child.

It is also legal to donate tissue for research.  This is what the abortion industry claims it has been doing, but the CMP videos reveal their lie in two ways:

One, abortion and tissue research executives are knowingly violating at least two federal laws and working at keeping that a secret. It is illegal for anyone to sell human tissue and it is illegal for a medical practitioner to change a medical procedure without the donor’s permission. That constitutes a criminal conspiracy.

Two, abortion is the willful destruction of innocent human life.  The videos reveal that even the tiniest aborted fetuses are human and therefore should not to be treated like property. The videos also reveal that the abortion business brutalizes not just the bodies of the unborn, but also the souls of their mothers and of every doctor, nurse, and technician involved. 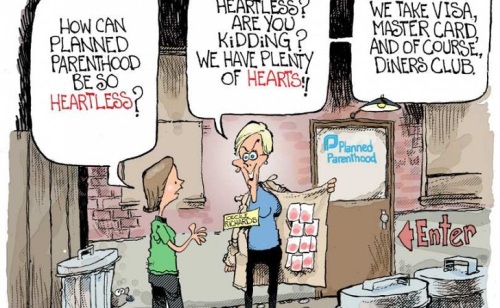 Comments Off on Criminal Conspiracy AND Moral Outrage

JUDICIAL BIAS: It doesn’t get much more blatant than this 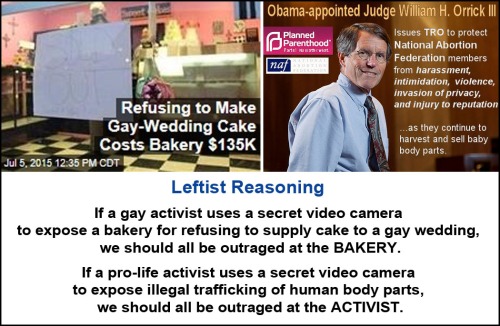 Judge Orrick was nominated to his position by hardline abortion supporter President Barack Obama. He was also a major donor ($30,000) to and bundler ($200,000) for President Obama’s presidential campaign.

CMP responded to the injunction:

The Center for Medical Progress follows all applicable laws in the course of our investigative journalism work. The National Abortion Federation is a criminal organization that has spent years conspiring with Planned Parenthood on how to violate federal laws on partial-birth abortion and fetal tissue sales. The Center for Medical Progress will contest any attempts to suppress our First Amendment rights to free speech or silence the freedom of the citizen press.

I’m sure CMP knew this would happen and planned their legal defense well in advance. The other organization that has sought an injunction against CMP is called StemExpress.

Bush had strong objections to funding fetal stem cell research, but when Obama took office, he overturned that. His claim at the time was that researchers weren’t using freshly dead, unborn babies, but merely the fetal cells from 8 or so long-dead babies whose cells were being grown in labs.

Let me think what kind of research a company called StemExpress is using freshly dead baby bits for … coughcough. 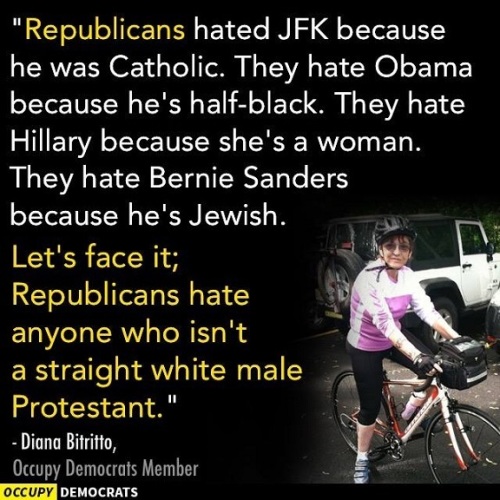 I posted this at the Occupy Democrats site where this graphic appears:

In my experience, people tend to project on to others who they are themselves. Ms. Occupy, your comments say to me, “Here is someone who hates and who therefore assumes everyone she doesn’t like is also a hater.”

Such assumptions are the height of close-minded prejudice. I am a white, Catholic female, born in 1954, who was raised Democrat, but left the party when they began to tolerate abortion. My birth and extended family is multi-racial and multi-cultural.

Some of us are still liberal Democrats, while others have embraced Conservative principles. I am not a hater and neither are they. We do have different ideas about what policies are best for our country, but that’s the extent of our alleged “intolerance” for one another.

We get along nicely, because we do NOT assume the worst about one another. You might want to try it some time. I can’t imagine how horrible it must be to live with so much hate and anger inside.

My daughter and I are using the two-brew method.

The first brew is sweet tea in a gallon jug with a SCOBY and some starter tea from the previous batch.  The jug is covered with a cloth and rubber band, then left out at room temperature, out of direct sunlight.  When the tea has brewed to where it tastes like flat ginger ale, we take the SCOBY and some starter tea out of the jug for next time, then stir the liquid and decant it into bottles that have flavorings added.

The bottles get capped and left out for the second ferment, during which time the drinks develop fizz and extra flavor.  Once a day, the caps need to be loosened to pssht out some of the excess CO2.  When the brews in the bottles taste fabulous, they go into the fridge for consumption. We’re using empty GT’s bottles with new brew caps from Kombucha Kamp. The black brew caps work much MUCH better than the white ones that come on the GT’s bottles.

There are other ways to make kombucha, or “booch” as we call it here at Casa Hyphen. This is just the way we like to do it.  Tastes vary, but I find my first and second brews take pretty much the same amount of time.  It’s so hot now, I get the flavor I want in 3 days and 3 days. In mid-winter, it was 7 and 7.  In spring, it was 5 and 5.

And hey … aren’t these bottles pretty?! Mama Buzz was so pleased, she sent me pictures of her latest batch. 🙂 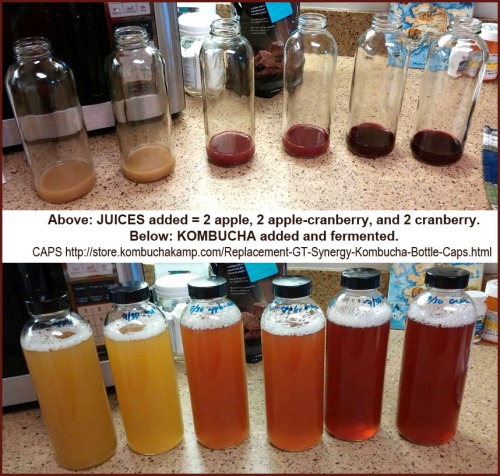