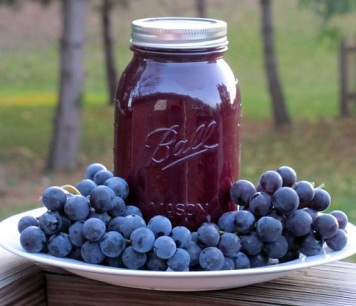 Earlier today, I heard a lady talk about how some Christian sects teach that Jesus drank grape juice, not wine. I’d heard that before I got interested in fermenting and didn’t think much about it. Today, though, my immediate response was, “Hang on a minute! They had to be drinking wine. Fermenting was the only way to preserve grape juice in the Middle East before canning was invented.”

Food starts to spoil the moment it is harvested. You either eat it quickly or you have to preserve it in some way. Most of the methods for food preservation were discovered in pre-history.  But the only methods for preserving fresh grape juice — canning and freezing — were not invented until long after Jesus’ time.

I’m Catholic, so the Jesus and wine issue is not theologically interesting to me. I understand that those who believe in the grape juice theory have a biblical argument that they find compelling. However, from a food preservation history point of view, I don’t see how people in Bible times could have had access to unfermented grape juice outside of grape harvest season, which in Israel is June through September. The Last Supper was in April.

“Al Gore got a D in the only science course he ever took.”

Mar 27, 2014: Is Global Warming really happening? There are many voices in opposition to the theory and our guest today is just one of those. His name is John Coleman who was the original weathercaster on “Good Morning, America.” After that Coleman founded and served as CEO and President of the Weather Channel.

THIS IS JUST VILE

What kind of cold,emotionless being would callously discuss how much they can profit from the sale of what was at one time tiny children, much as buyers at a livestock show would pick out an animal to slaughter for meat?
MEET DR. SAVITA GINDE:

The undercover footage catches the Vice President and Medical Director of Planned Parenthood of the Rocky Mountains (PPRM) in Denver, Colorado, Dr. Savita Ginde. PPRM is one of the largest and wealthiest Planned Parenthood affiliates and operates abortion clinics and abortion referral centers in Colorado, New Mexico, Wyoming, and Nevada.
Standing in the Planned Parenthood abortion clinic pathology laboratory, where the bodies of babies are brought after abortions, Ginde concludes that payment per organ removed from an aborted baby will be the most beneficial to Planned Parenthood: “I think a per-item thing works a little better, just because we can see how much we can get out of it.”

The sale or purchase of human fetal tissue is a federal felony punishable by up to 10 years in prison or a fine of up to $500,000 (42 U.S.C. 289g-2), though the law is riddled with loopholes that essentially allow such sales.
http://www.lifenews.com/2015/07/28/3rd-shock-shock-video-catches-planned-parenthood-vice-president-selling-body-parts-of-aborted-babies/

In its third released video, the CMP interviews an ex-procurement technician from the company StemExpress. Holly O’Donnell describes how she thought she was just tasked with drawing blood when she applied for the company, yet soon realized, to her horror, they wanted her to procure tissue from aborted fetuses. Then the harvesting began:

“For whatever we could procure, they would get a certain percentage. The main nurse was always trying to make sure we got our specimens. No one else really cared, but the main nurse did because she knew that Planned Parenthood was getting compensated.”

I REALLY TRIED TO WATCH THIS…I COULDN’T DO IT

According to Breitbart News’ calculations, each Planned Parenthood clinic receives more than $714,285 tax dollars every single year.
KEEP IN MIND THESE CRETINS HUFF AND PUFF ABOUT BEING ALL ABOUT “WOMEN’S HEALTH ISSUES”

ATTACK THE ACCUSER…IT’S WHAT THEY ALWAYS DO
Richards argues the organization broke no laws and bashed the Center for Medical Progress that produced the under cover videos.

“The folks behind this, in fact, are part of the most militant wing of the anti-abortion movement that has been behind, you know, the bombing of clinics, the murder of doctors in their homes and in their churches,” Richards said on ABC’s This Week. “And that’s what actually needs to be looked at.”

Gillibrand writes that the congressional investigation of Planned Parenthood “makes my head explode.”

“I’m confident that if we had more women leading in Washington, we would not still be dealing with the right wing’s efforts to trample women’s health care,” she says. The fundraising email concludes by urging supporters: “Please, click here to give every dollar you can right now.”
http://www.weeklystandard.com/blogs/democratic-senator-fundraising-planned-parenthood-organ-harvesting-videos_998663.html

On the floor of the U.S. Senate on Sunday evening, something remarkable—a little bit insider-y in Washington, but remarkable nonetheless—happened: The Senate Majority Leader, Sen. Mitch McConnell (R-KY)

, his entire leadership team, and most of the Republicans in the U.S. Senate voice voted through measures to fund Planned Parenthood in its entirety and to help protect President Barack Obama’s nuclear arms deal with Iran.
The reason the voice vote is significant is because McConnell, especially, and his Whip Sen. John Cornyn (R-TX)

, purposefully launched what appears to be an unprecedented effort to duck accountability for their votes—and the votes of every other GOP member who joined with them in supporting Obama’s Iran deal and funding for Planned Parenthood. 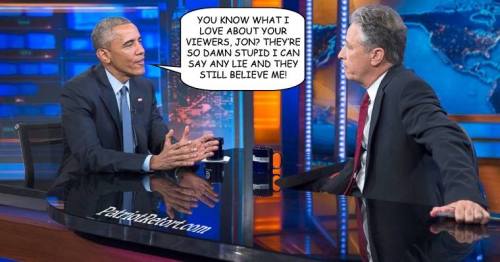 Third installment in the undercover videos about Planned Parenthood

The Corruption of Greenpeace by co-founder Patrick Moore 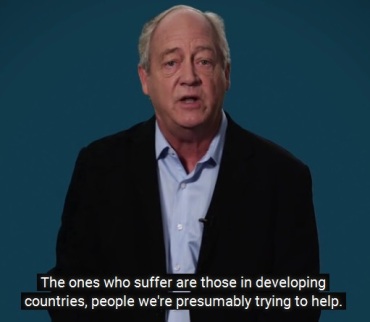 Why I Left Greenpeace – Prager University [5:40]