Can I order a radiation suit on the internet?

July 12, 2015: As Iran’s leaders issue threatening statements against the U.S. and Israel, Obama’s Secretary of State continues to offer concession after concession on the nuclear deal.

October 21, 1994: After we made a nuclear deal with North Korea, President Bill Clinton assured us it would prevent this hostile-to-us nation from obtaining nuclear weapons. 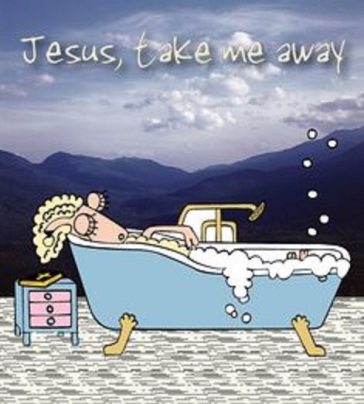 One response to “Can I order a radiation suit on the internet?”