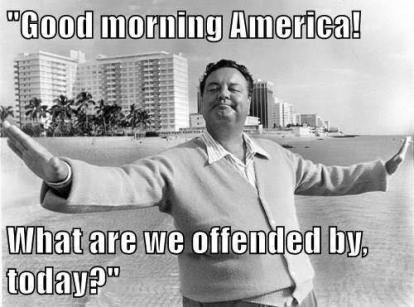 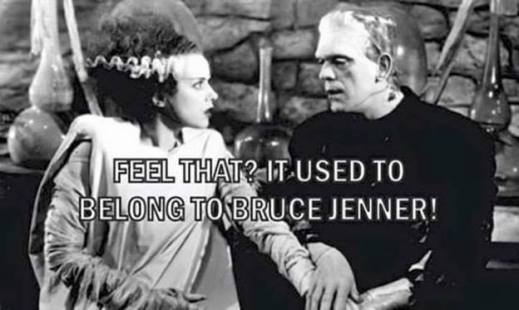 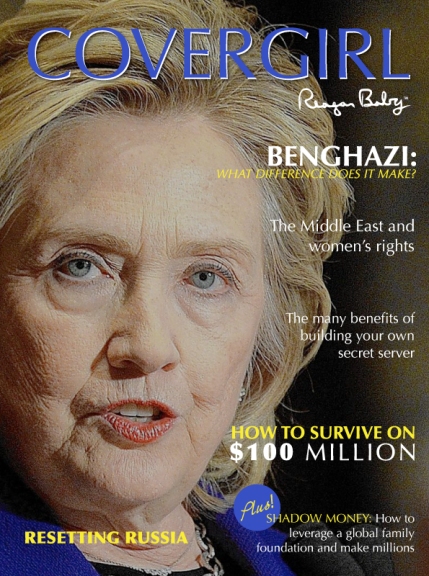 YOU PROBABLY DIDN’T SEE THIS

The lovely and vivacious racist whore Mayor Stephanie Rawlings-Blake was attending an event Saturday called One Baltimore, held at the infamous Mondawmin Mall, site of recent community lessons in looting and assaults. In the middle of regaling the throng with her divine blackness, another hellraiser named Lacheisa Pailin-Scheffer threw a cup of water at her. Seems she was pissed at her replacing Anthony Batts, a homeboy, with a white dude.

AIN’T SHE A SWEETHEART?

The notorious SRB is currently being challenged by Ms. Sheila Dixon. She’s another African Queen wannabe.

BEING THE CYNICAL OLD FART I AM,YOU CAN PROBABLY GUESS WHAT THE FIRST THING THAT POPPED INTO MY TWISTED MIND WAS:

After the last (fictional) icon of racial harmony is stricken from our national memory, there’s not much left but the radical race-war narrative, and the actual race war that seems to be the goal of the Left.

The event was recorded in our nation’s newspaper of record, on the front page of the New York Times, yesterday. Michiko Kakutani wrote about the imminent release of Harper Lee’s “only other book” as though she were writing an obituary:

We remember Atticus Finch in Harper Lee’s 1960 classic, “To Kill a Mockingbird,” as that novel’s moral conscience: kind, wise, honorable, an avatar of integrity who used his gifts as a lawyer to defend a black man falsely accused of raping a white woman in a small Alabama town filled with prejudice and hatred in the 1930s. As indelibly played by Gregory Peck in the 1962 movie, he was the perfect man — the ideal father and a principled idealist, an enlightened, almost saintly believer in justice and fairness. In real life, people named their children after Atticus. People went to law school and became lawyers because of Atticus.

Indeed, the central figure in the book Oprah Winfrey once called “our national novel” set a heroic tone at a time when America needed racial harmony more than anything else. He made a case for the feasibility of blacks and whites living together in the shadow of their grim mutual history in America. And it made that dream believable and personal, much like Dr. Martin Luther King did with his “Dream” speech. It’s personal for me, as well. A friend and fellow blogger (and lawyer) whom I admire, perhaps more than any other, took the name AFINCH as an homage to the character. 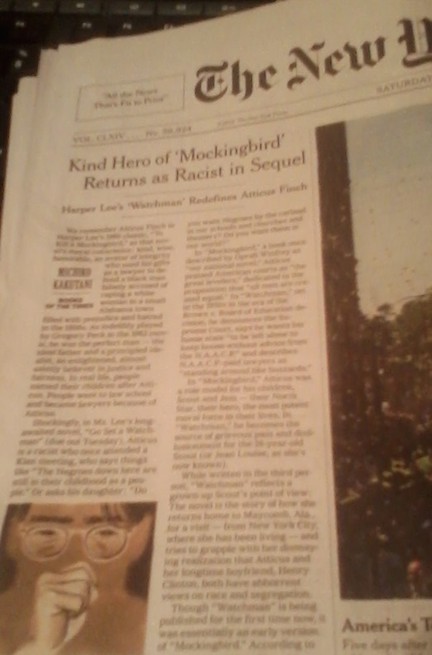 All that vanished yesterday when Ms. Kakutani described the plot of the book that will be released on Tuesday, “Go Set a Watchman,” in which no less an authority than the author, herself, reveals that Atticus Finch is a racist who once attended a Klan meeting and wished to keep his community free of blacks.

The book was actually written by Harper Lee before she wrote “To Kill a Mockingbird,” and was suppressed by her for decades, but it matters not now. She personally agreed to release it earlier this very year, and when that comes to pass in a little over 24 hours, the Atticus that America has loved for 55 years will definitively vanish.

I think this is important, coming at the time that it does. For America has labored now for 6 and a half years under a President who has refused to embrace the spirit of Martin Luther King and of the former Atticus Finch. Instead, Al Sharpton has enjoyed more access to the White House than some members of Obama’s own cabinet. Under this President, racial tensions have exploded, and rather than encourage reconciliation and harmony, he consistently blames a festering (though perhaps imaginary) racism among whites for the unrest. This is in stark contrast to the evidence that blacks are responsible for more violence and crime and overt racism, themselves, than any other racial group in the nation.

Further, like no decade since the 1960s, we seem locked in a period of obsessiveness and a strange, misplaced vindictiveness and alarm over past – ancient almost – grievances that demand instant gratification. Flags and statues and gravestones are being torn down and history is being erased and some demand that even the recollection of our own history be treated as a hate crime worthy of criminal prosecution. With the disregard for King’s wise words and the absolute vaporization of Atticus Finch, our patron saint of racial atonement, I feel that very little now remains to argue against the malignant voices now attempting to characterize all whites as evil racists and America itself as a despicable and incorrigible place fit only for total destruction.

As he has been for years, Barack Obama is uniquely poised as America’s “first black President” to turn this tide and encourage racial harmony and healing. But will he? If the past is any indication, he will not. A race war, either hot or cold, is now coming, and its blood lies squarely at the feet of the one lawyer, and you could call Barack the “anti-Finch,” who holds the remedy, unused, in his attache case.

Cross-Posted at GruntOfMonteCristo, and most of the comments seem to be over there, for some reason.