Somebody famous (and most assuredly dead) said: “The best laid plans of mice and men oft do go astray.” It was probably Shakespeare. I know somebody will correct me, probably Chrissy, since she’s one of the smartest people I know. The plan was to highlight some of the spate of senseless murders of innocent people being committed by illegal vermin. A vile puke named Juan Francisco Lopez had been deported five times but kept coming back to San Francisco because it was a ‘sanctuary city.’ He used a gun that was stolen from a federal agent to murder Kathryn Steinle for no reason whatever. I decided against trying to do a post because I couldn’t keep up with the accusations flying in all directions. The right blames the democrat-friendly sanctuary policies while the left, of course, blames the right for being against amnesty. The fact remains that Mexico will not allow skilled labor to leave but pushes the ignorant and criminal element back over the border for the stupid gringos to deal with.

Juan Francisco Lopez-Sanchez, the five-time deportee illegal alien with a rap sheet of seven felonies, confessed that he knew he was safe in San Francisco because it was a “sanctuary city.”

I’M JUST SICK OF THIS CRAP 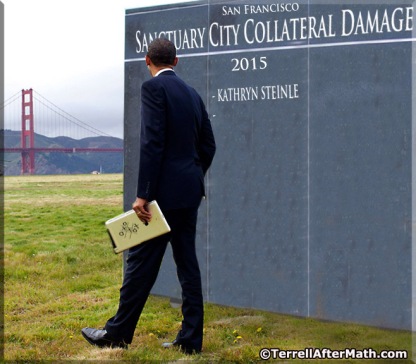 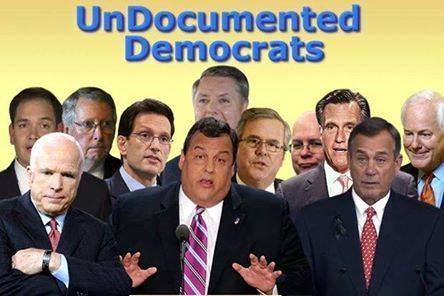 31 responses to “THE BEST LAID PLANS”