Dylann Roof, the angry young white man who murdered nine black people in a Charleston church said he did it in hopes of inciting a race war. The Leftists immediately labeled him a “right wing hater.” Logic is not one of their strong suits. Dylann has far more in common with the far left. 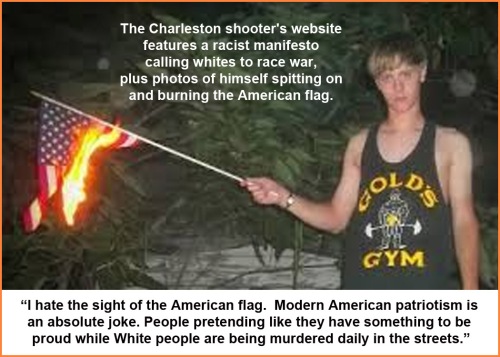 Back in 2012, I wrote an essay called Praise for Sinning Done Right, that frankly, got me in a lot of trouble. It wasn’t about praising sin or explaining how to sin. It was merely praise for two people who had the guts to react to their own humiliating public sin in the right and proper way; that is, the Christian way.

Once again, I find myself unable to be silent as Bristol Palin confessed to the world a few hours ago that she was pregnant, out of wedlock, for the second time. Tomorrow, half the liberal world of punditry will be wagging their tongues in delight as they gloat over the moral failures of one of their very favorite targets.

To hell with those weasels. I say, God bless Bristol for handling this the way a godly Christian woman should, and I praise her for doing it bravely. What else could her parents ask for? I could ask for no more if she were my daughter. Until a month ago she was engaged to Dakota Meyer, a US Marine and a war hero. Apparently, as we now know, that engagement involved a little (slightly) pre-marital sex. Shame on them. As she put it, the fact that the engagement failed and she is now left pregnant is a “huge disappointment” for herself and for her family. Yes it is. Extra points for not denying the obvious facts, Bristol. Bless you for not distorting the truth in order to shield yourself from judgment as you face it with a bowed head and a steely disposition. You are a good example for untold numbers of women who, despite their best intentions, found themselves with a less than ideal outcome on the road to happily-ever-after.
END_OF_DOCUMENT_TOKEN_TO_BE_REPLACED 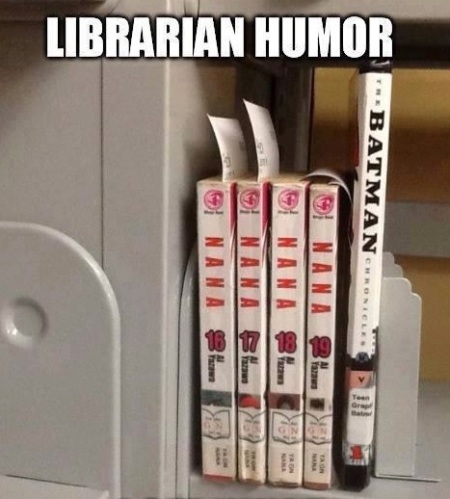