IN CASE YOU MISSED IT

It seems we have arrived. Our little garden was recognized with the coveted Paul Revere award for 2015 by no less an authority than Curmudgeon from Political Clown Parade. We share this honor with such luminareis as Diogenes’ Middle Finger, Earl of Taint, and our own Bluebird of Bitterness.

READ ABOUT IT HERE: 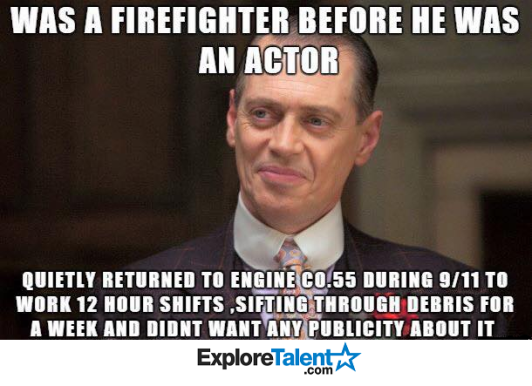 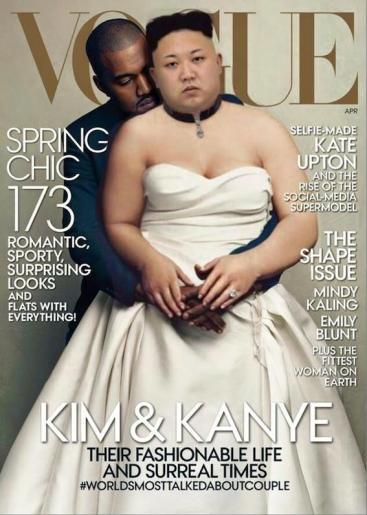 AP: Cruz with gun to his head 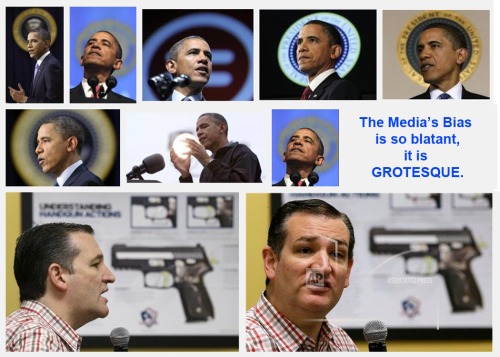 Comments Off on AP: Cruz with gun to his head

Charleston brought out the Gun Grabbers

The blood hadn’t even congealed before President Obama was blaming Americans in general and the Second Amendment in particular for the shooting.

Obama even went so far as to make the utterly ABSURD statement that “this type of mass violence does not happen in other advanced countries. It doesn’t happen in other places with this kind of frequency.” 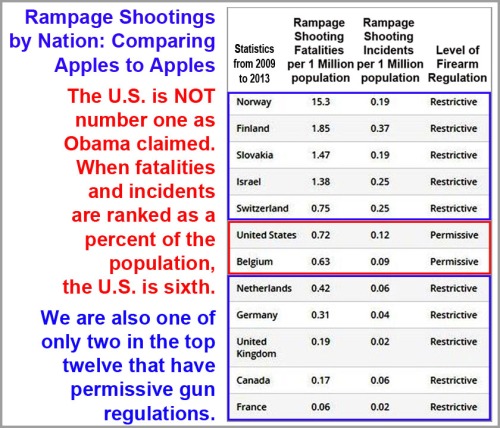 A top-level Democrat campaign consultant told MSNBC, “I cannot imagine the horror that could have occurred if people were sitting around with concealed weapons.”

He wants voters to think “More Guns Means More Killings.” But the reality is that, if someone at that prayer meeting had been armed, the shooter would have been taken out BEFORE he could murder nine people.

IMHO, what that Democrat really meant by “the horror that could have occurred” was that 2d Amendment supporters would have scored a big PR win.