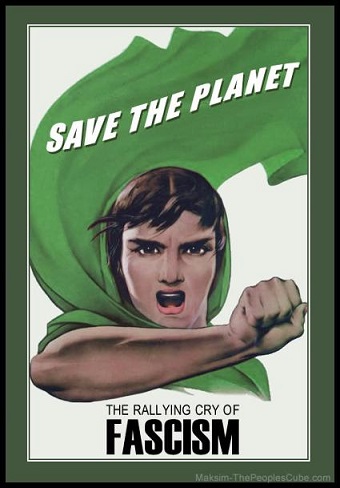 Frankly, I resent the first one; why the heck does that whole “respect” thing only apply to our side? I mean, if I have to call Bruce Jenner “Caitlyn” and refer to him as “she”, then why can’t they be honest about what we actually DENY?

As for the second … 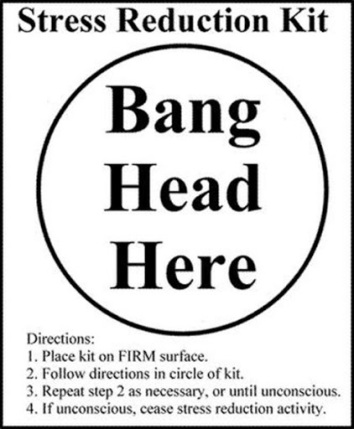 After I finished stress relieving, I found a few interesting climate factoids for all y’all.