A ridiculously high percentage of Obamacrats appear to suffer from attention-seeking personality disorders. And by “suffer from”, I really mean “make us suffer because of.”

The “victim” form underlies Rachel Dolezal’s antics, including the latest revelation that she sued Howard University in 2002 for discriminating against her because she’s white.

Her lawsuit claimed school officials blocked her appointment to a teaching assistant post, rejected her application for a post-graduate instructorship, denied her scholarship aid while she was a student, and removed some of her artworks from a February 2001 student exhibition because the mostly black Howard University was “permeated with discriminatory intimidation, ridicule, and insult” for her whiteness.

Shorter Rachel: “I didn’t get what I wannnnnt so you must be raaaaaaaaaaaaaaacists!”

The courts did not agree and, a few years later, Rachel transitioned herself into a “black” person making a lifetime career out of her “victimhood.”

An article in Psychology Today says, “Excessive attention seeking is not a character flaw. It is a brain wiring response to early developmental trauma caused by neglect.”

Oh. So it’s her mommy and daddy’s fault she’s a serial liar?

Pbblt. I’m sorry, but that just doesn’t fly with me.

Obviously, childhood helps shape a person’s character, but from the age of reason on up, a person’s own choices are what matter most.

My daughter once repeated that self-esteem mantra her generation was steeped in. “Just because he did bad things doesn’t mean he’s a bad person.”

I told her, “That’s only true until you’re seven. After that, you’re capable of knowing right from wrong and the things you do begin to shape the person you are. So, if you consistently do bad things, knowing they are bad and not caring how they hurt people, then you become a bad person.“

The real problem with Rachel and the other disordered Obamacrats ruining our nation is not a mental disorder, but a spiritual one.

And He sent His only Son to fix it.

All we have to do is ask.

More real than that phony-ass ‘trans-racial’ psycho from Spokane. She gave her first interview today with leftist toady Matt Lauer, one of the most untalented and overpaid ninnies in the faux media. Do I have the entire interview? OF COURSE I DO! But,surprisingly there are more things today to get really aggravated over. 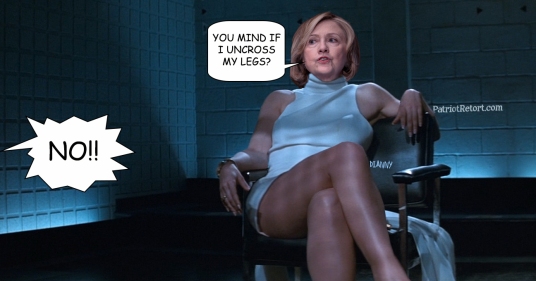 TRUE STORY: I TOOK MY OLDEST DAUGHTER CHRISTMAS SHOPPING ONE TIME. WE WENT TO THE MALL, I GAVE HER MY CARD AND MY LIST OF GIFTS TO BUY AND MADE MYSELF COMFORTABLE. ALMOST TWO HOURS LATER SHE SHOWS UP WITH TWO LITTLE PACKAGES.
‘IS THAT ALL YOU BOUGHT?’
‘DAD,THAT’S THE DIFFERENCE BETWEEN MEN AND WOMEN… WOMEN SHOP… MEN BUY. THEY JUST GET WHAT THEY’RE AFTER,PAY FOR IT AND LEAVE. WOMEN CAN SPEND HOURS GOING THROUGH THE CLEARANCE RACK, NEVER BUY ANYTHING AND LEAVE HAPPY.’ 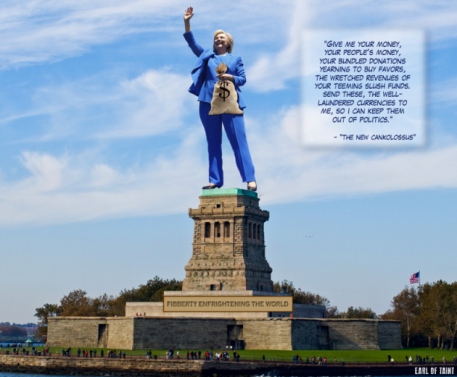 I BELIEVE IN YESTERDAY

On yesterday’s post KarmaKelli commented on the Cankles video ‘Yesterday Is Still Over.’ It got me to thinking, and I said to myself: ‘Self,what a great segue for a nostalgia post.’ It’s 5AM, I got nothing better to do, so why not? I need a life….seriously.
THERE IS NOTHING IN THE WORLD LIKE SLEEPING ON AIR-DRIED SHEETS

MUGGY,SUMMER NIGHT. NO AIR CONDITIONING. WE’D ALL PILE IN THE CAR AND HEAD TO THE ROOT BEER STAND FOR A FROSTY MUG OF ROOT BEER AND MAYBE A BURGER OR A CHILI DOG. THERE WAS NOTHING LIKE IT.

GRANNY COOKED MANY A TURKEY AND ROASTS IN ONE OF THESE

HOW MANY QUARTERS DID YOU TRY TO WHEEDLE OUT OF YOUR MOM FOR THIS WORTHLESS CRAP?

WHEN I WENT THROUGH GRANNY’S JEWELRY BOX THERE WERE SOME OF THESE.SHE NEVER HAD PIERCED EARS

REMEMBER WHEN THESE WERE ABOVE THE BLACKBOARD IN EVERY CLASSROOM?

THESE WERE TEN CENTS AT ANY STORE.SOMETIMES I’D PUT LIGHTER FLUID ON THE WINGS BEFORE I THREW THEM.I WAS A SICK BASTARD 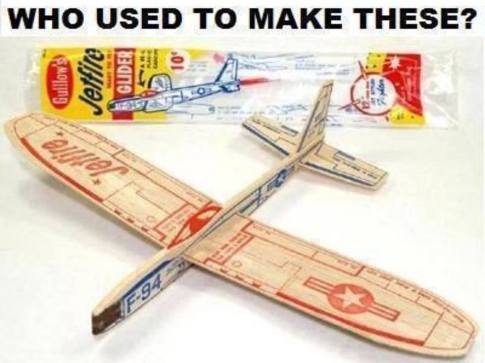 MY GREAT-UNCLE HOMER ACTUALLY HAD A NASH RAMBLER WITH THIS

I COULD BE CALLED PATHETIC FOR LIVING IN THE PAST, WHICH IS COMFORTABLE RATHER THAN FACE A FUTURE OF UNCERTAINTY. I CAN LIVE WITH THAT.