So much for the brief respite from the perpetual assault on faith, justice, reason and plain common sense by the forces of Satan that would control every facet of humanity. As promised Friday, the political corruption, lies and hypocrisy continue unabated. This will not change until the Rapture. Until then,we will have this site to commiserate on all things that matter. 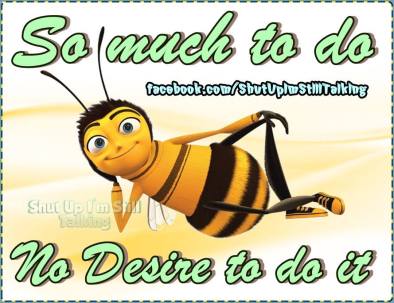 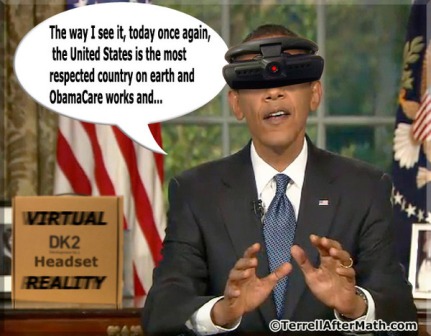 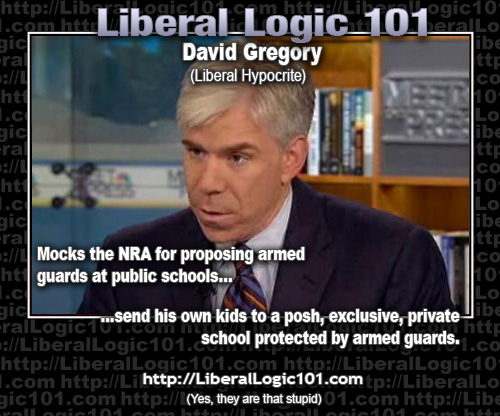 25 responses to “BACK TO BUSINESS”