She’s as empty as a kettle 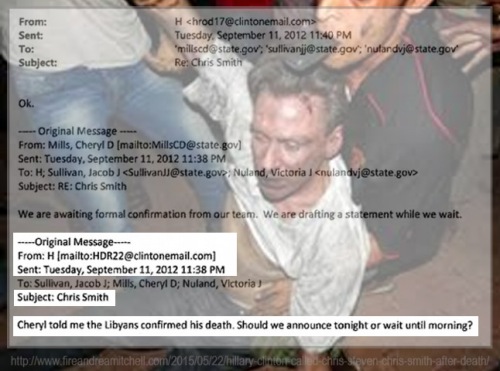 Secretary of State Hillary Clinton said in her book that when she heard that Ambassador Chris Stevens had been murdered in Benghazi, her heart immediately went out to the family.

The emails we’ve FINALLY gotten to see show a very different version of this “heart” Hillary claims to have.

Her first and foremost concern was for when the State Dept would break the news.

Plus, she got Ambassador Stevens’ last name wrong. 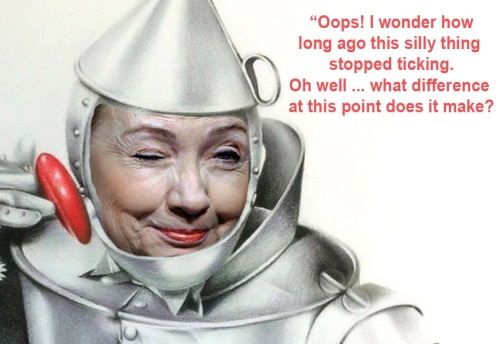 4 responses to “She’s as empty as a kettle”