CNN – A State Department spokeswoman battled a New York Times story on Iran’s nuclear fuel stockpile on Wednesday with a line-by-line challenge of the article on Twitter.

State Department acting spokeswoman Marie Harf tweeted at David Sanger, one of two New York Times reporters who authored a story Tuesday about the stockpile, saying many central tenets of the story were “not true.” The pair reported on an assessment from the International Atomic Energy Agency, a U.N. watchdog organization, that the stockpile had grown by 20%. Read more at CNN.

Harf proceeded to tweet multiple criticisms of the NY Times article, beginning with…

@FreeBeacon Nice try. As I made clear, the arguments in the article are just wrong – perplexed the @nytimes would print such inaccuracies

For those at State Dept. "perplexed" by story on Iran today, it's worth reading this study: http://t.co/ecPNTnGRYR https://t.co/g4uKh8RhHZ

YOU HAD TO KNOW THIS WAS COMING

Here’s the First Promo for Caitlyn Jenner’s E! Show ‘I Am Cait’
She just introduced herself to the world on Monday, now Caitlyn Jenner is opening the doors and letting us into her personal life for a brand new E! docu-series, I Am Cait, set to air this summer.

The first one-minute promo for I Am Cait premiered Wednesday on Today and now it’s available to watch online. It begins with Caitlyn applying makeup in the mirror as she waxes poetic about the pressures women face about their appearance daily.

When someone else in the car interjects that Caitlyn already is normal, she says with a smile, “Put it this way: I’m the new normal.”

THERE WAS A PSYCHOLOGIST ON THE RADIO THIS MORNING WHO SAID 47% OF TRANSGENDERS COMMIT SUICIDE.I GUESS THAT’S NORMAL
https://celebrity.yahoo.com/blogs/celeb-news/here-s-the-first-promo-for-caitlyn-jenner-s-e–show–i-am-cait-124626653.html

Here’s why Caitlyn Jenner’s first 4 children refuse to appear on her new E! reality show
CAN YOU IMAGINE SOMEONE YOU’VE KNOWN ALL YOUR LIFE AS ‘DAD’ SUDDENLY BECOMES A WOMAN?NOT EVERYONE CELEBRATES THAT KIND OF DIVERSITY.IT’S HARD TO IMAGINE
“They disagree with their father’s decision to use not only the same production company that made ‘Keeping Up With the Kardashians’ but many of the same people, including several original executive producers,” the article said.

Hurt and disappointed by their decision, Caitlyn argued that as an executive producer she could keep it from straying away from her desire for the show to tell her story in a way that would be inspiring and informative. The four kids doubt that’s possible. 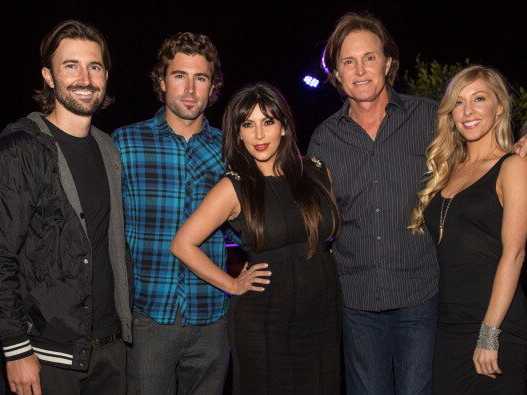 The Kardashian and Jenner sides came together for this 1993 portrait. 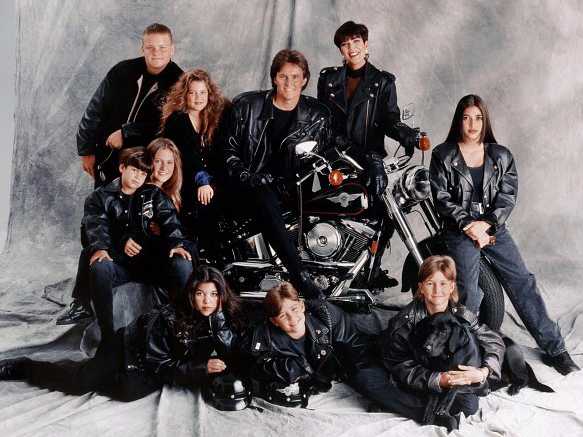 Laverne Cox Praises the Outpouring of Support for Caitlyn Jenner But Reminds Us There’s Work to Be Done
THERE WAS A TIME NOT SO LONG AGO THAT WHEN A MAN LOOKED AT AN ATTRACTIVE WOMAN HE COULD BE PRETTY SURE THE PLUMBING DIDN’T MATCH HIS OWN.
Orange Is the New Black star Laverne Cox applauded the widespread of support for Caitlyn Jenner, but also urged us to remember that there is plenty of work yet to be done when it comes to trans issues.
It was just about a year ago that Cox was featured on the cover of Time magazine trumpeting “The Transgender Tipping Point.” Cox’s cover was met with a similar rapturous applause and Cox says while she appreciates the support, the trans experience is much more than a dramatic physical transformation.

OK,NOW I NEED A SHOWER.

SOME MANLY STUFF IS NEEDED,STAT.

I HIT THIS KEY WHEN I START THIS BLOG.

WE HAD THE ONES WITH THE PLASTIC CORN HOLDERS.THESE ARE WAY COOLER.

Next week, the Pain Capable Unborn Child Protection Act will be introduced to the Senate. It passed the House last month 242-184.

“It is now commonplace to read about evidence that, by 20 weeks fetal age and even earlier, an unborn child responds to many forms of stimuli, including music and the mother’s voice. Claims that the same child is nevertheless insensible to the violence done to her body during an abortion should engender strong skepticism,” says National Right to Life. “Abortions at this stage are performed using a variety of techniques, but most often by a method in which the unborn child’s arms and legs are twisted off by brute manual force, using a long stainless steel clamping tool.“

Comments Off on Pro-Lifers! Please pray this bill passes!