It is at times like this that I wish I was blessed with the rhetorical skills to adequately express the profound awe I’m in of people who willingly put their devotion to their country and the welfare of strangers, many of whom show animus toward them, and lay down their lives for what is in their hearts the noblest of causes. How my heart aches for the gold star families who were deprived of loved ones just entering the prime of their lives. I can scarcely contain my utter contempt for a president who treats such warriors as no more than gum on the sole of his shoe. I’ll not dwell on a critique of the Commander-In-Chief, this is not the day for it. It is rather to honor those who, as Lincoln said, “gave their last full measure of devotion.” We owe these immortals a debt we can never begin to repay. The best we can do is to honor them and make sure the sacrifices they made will not be in vain. 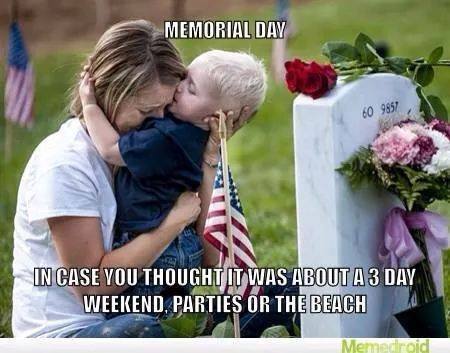 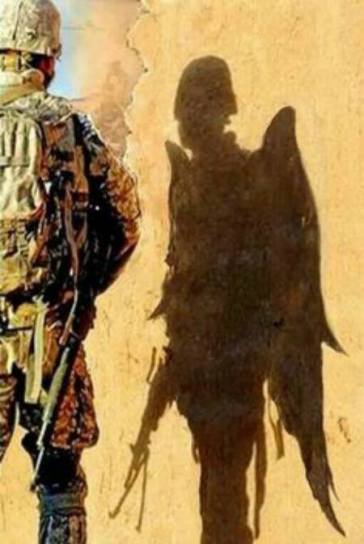 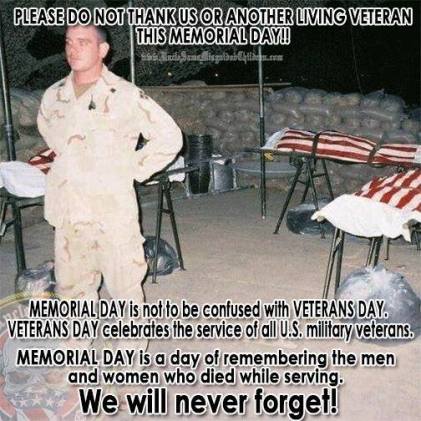 I had a bunch of links bookmarked from over the weekend that I planned to post here,but it doesn’t seem appropriate just now.

Bill Nye has a B.S. in Mechanical Engineering. He also once upon a time took an astronomy class taught by Carl Sagan. Since then, his entire career has been centered on “edutainment.” Yet he gets interviewed and quoted and TAKEN SERIOUSLY as a source for science stuff.

The latest was an interview at VOX where he said, “When you have people denying this basic process [man-made climate change], and how we all got here [undirected evolution], it’s offensive to me intellectually. And I happen to think it’s unpatriotic.”

Now, check out what source Mr. B.S. (MechEng) gives for that last bit.

Article I, Section 8 is the basis for patent law. He left out three-quarters of it.

“To promote the progress of science and useful arts, by securing for limited times to authors and inventors the exclusive right to their respective writings and discoveries;”

Apparently, the Grand Poobah of Talking Points decided to celebrate Memorial Day by slamming right-wingers with “unpatriotic” and “dereliction of duty” accusations. (The latter was Obama’s line at the Coastie’s graduation.)

It’s not about the start of summer, it’s about the end of the life of an American hero. – Daniel Bongino

Somebody should tell The Democrats. 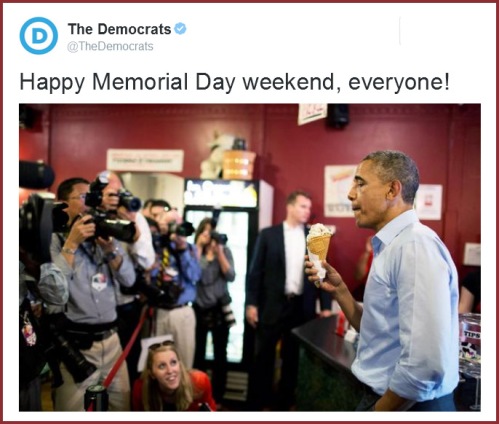 God is in charge of the climate

Climate activists claim that man is in charge of the climate, not God. This is contrary to the teachings of the Bible.

After the flood, He promised, “Never again will I curse the ground because of human beings, since the desires of the human heart are evil from youth; nor will I ever again strike down every living being, as I have done. All the days of the earth, seedtime and harvest, cold and heat, smmer and winter, and day and night shall not cease.” -Genesis 8:21-22

“I made the sandy shore the sea’s limit, which by eternal decree it may not overstep. But this people’s heart is stubborn and rebellious; they turn and go away, And do not say in their hearts, ‘Let us fear the Lord, our God, Who gives us rain early and late, in its time’.” -Jeremiah 5: 22-24 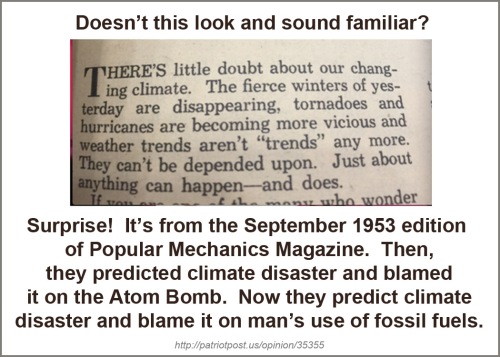 They were wrong then and they’re wrong now.

Comments Off on God is in charge of the climate