Really late getting started today. The temperature is in the upper 70’s so I took my fat, pasty-white self along with my beloved child bride, got some sammiches and went to the local state park. It’s on a man-made lake my partner and I fish a lot (during the week)….weekends it’s jammed with people from the Chicago suburbs. We sat on a bench by the water and just enjoyed the day. It’s funny how things you always took for granted suddenly become more precious than gold when you realize the awesome gifts God had granted us.

Mixing up some regular stuff with some Friday silliness. 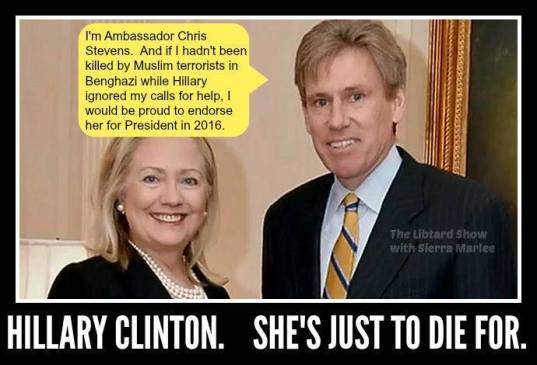 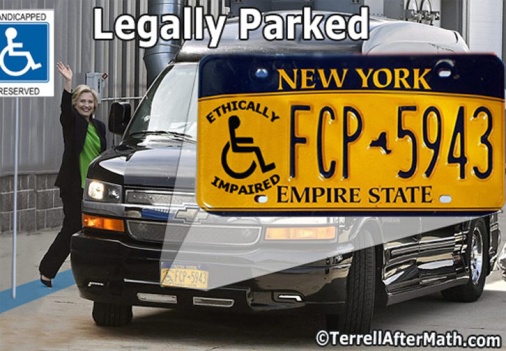 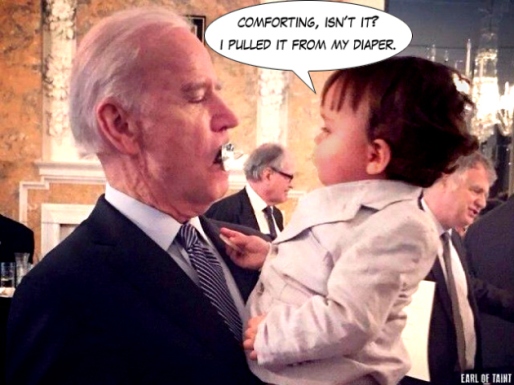 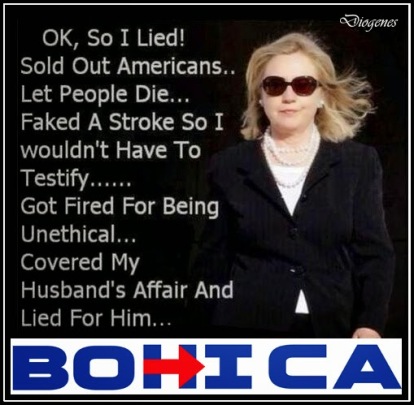 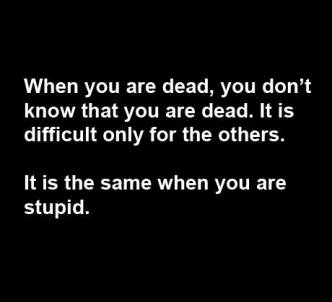 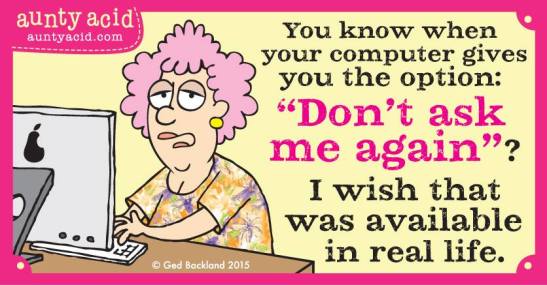 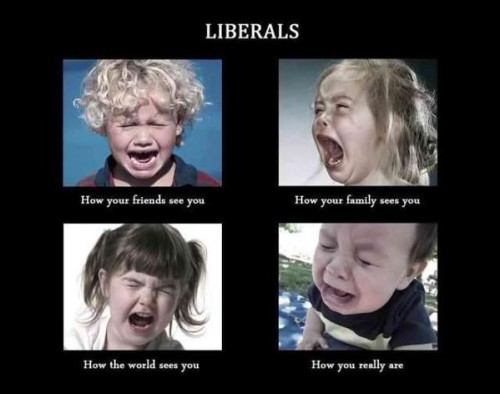 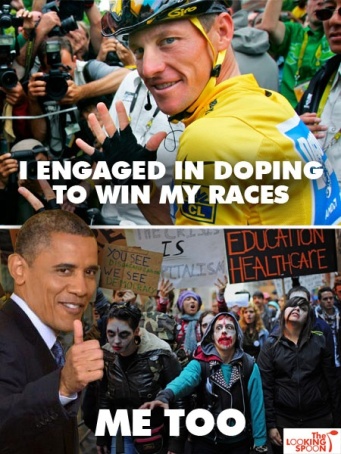 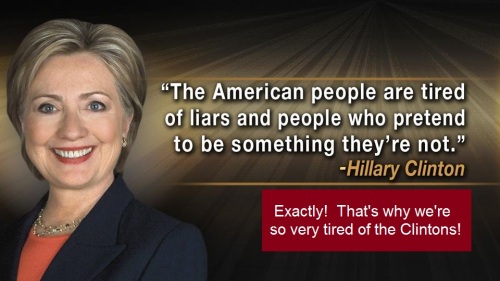 I’m so disgusted by her behavior on the so-called “I’m just like you” tour. Not only does that “Scooby van” costs more than my house, but she parked it in a handicapped spot! I’ve also heard she hasn’t tipped any of the people who have served her.

Sadly, one of them is considering voting for her anyway. What a dope. Really? You’re SO DUMB you actually think she could be good for the country when she’s such a selfish, elitist bitch that she KEEPS THE CHANGE on a $20 while talking about the $2.5 BILLION she plans to spend because “It’s my TURN! I’ve paid my dues!” That’s just beyond pathetic. 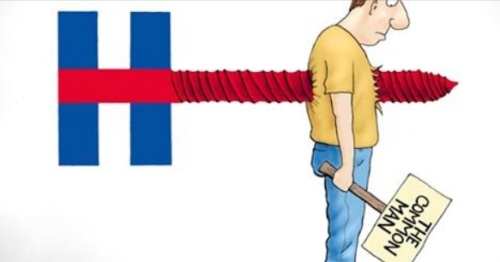 And DON’T get me started on education. She’s all for Commie Core. The best thing I can say for her comment below is that she clearly understands the real goal of Common Core, which is to steal kids hearts and minds away from family and God and turn them toward serving the state and its elitist leaders.

“Clinton initially responded to the question about how to fix the U.S. educational system by praising Common Core. She then said that families today are too ‘negative’ about the current system, a system Clinton described as ‘the most important non-family enterprise’ in the country. After noting what she described as ‘unfortunate’ opposition to Common Core, Hillary Clinton also blithely dismissed the concerns of Common Core opponents by saying they just ‘do not understand the value’ of the controversial top-down curriculum.”

No, Shrill. The reason opponents are fighting Commie Core is because we DO understand the “value” of it and we HATE what it’s doing to our children and our nation! But what the hell do you know about truth, justice or the American way?

“All four of my grandparents were immigrants” … except for the three who were born in the United States.

What is the MOST important meal of the day

The time you spend feeding your soul with prayer and Bible reading. 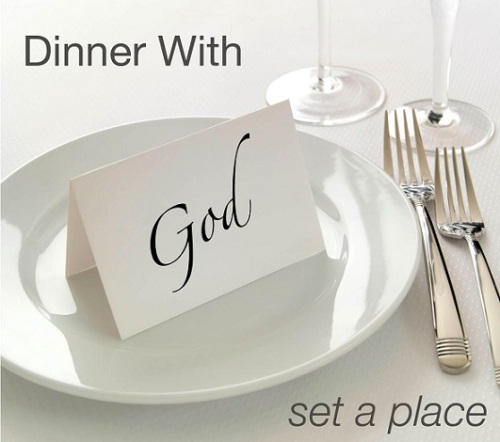 Colleen Mitchell writes: “There was a period in my life when I didn’t even bother to serve myself breakfast or lunch; sleep-deprived and in the constant swirl of meeting the needs of many small people, I often just slogged along through my days foraging left over bits of bread crusts, chicken nuggets, and peas—lots of peas—from my kids’ plates. Looking back, I can see what a terrible habit that was, but in the moment, it seemed perfectly normal to me to never expect to sit, be fed, and feel full because I was too busy serving the needs of others.

“How often we fall into that same habit spiritually! I can easily hit a pace in my life where prayer and quiet and Sabbath rest come as scraps I grab as I run through life meeting everyone else’s needs, never giving myself permission to seek the true soul nourishment I need. No spiritual life can be sustained on a constant diet of scraps. And Jesus never intended for us to feed others while we starved ourselves.”