It just never ends. The right may win some small battles but the left wins the big ones. They set the agenda because they are the aggressors. It would be interesting to see if once… just ONCE… the media treated democrats the way they do republicans. Of course, it will never happen.

Lurch Kerry is representing Iran’s interest in Lucerne, Switzerland in accordance to his master’s orders. The master had a fine weekend in sunny Florida, exiling the press to an equipment shed. The Mooch was dancing like a ghetto queen at some BET award show. The talking heads all attacked Mike Pence for signing the same legislation Obumbles voted for during his brief visit to the state senate. There are over 20 states with similar legislation already on the books. The big difference the Dems are trying to stop Pence’s plans to run for president. It doesn’t take long for them to identify threats to their rule and set the media dogs loose.

Some nitwit group called ‘the 98%’ posted a picture on facebook of blacks at a segregated lunch counter from the 1950’s, claiming that’s what Indiana’s new law was intending to do. With them it’s always about race. It’s just sickening. OK, spleen vented, rant over. 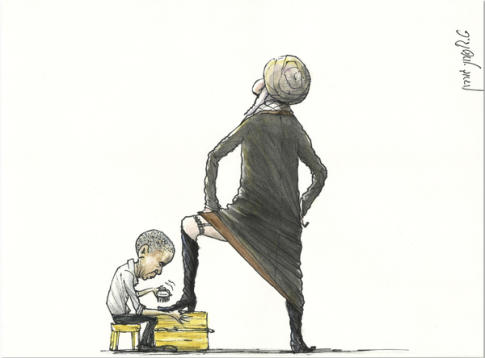 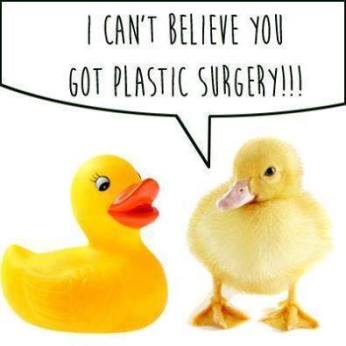 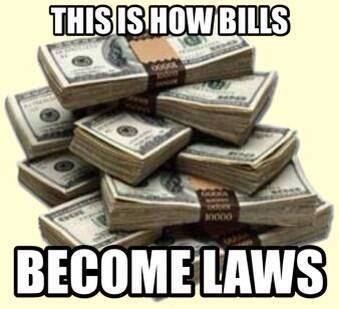