Since the day I was having breakfast with my daughter and my cousin and uncle walked in the restaurant, we’ve been meeting every Thursday morning for breakfast. My cousin Trish brings her dad, sometimes her sister and niece, and today her son showed up, who went from a toddler the last time I saw him to a grown man. Trish also brought her latest romantic interest, and of course Uncle Roger is always there, grinning from ear to ear anticipating the memories.

It’s just breakfast, a seemingly innocuous thing, but it means the world to two old men I love dearly. Part of today’s discussion was the produce we raised on the farm and how Granny canned and froze everything. Then the price of produce today was compared to what it was back then. Roger talked about milking their old cow Lulabelle when he was a boy. Uncle Bob reminisced about an old Mercury he used to drive. Just idle chat with a bunch of old men. We all go dutch, since being cheap… uh… thrifty is a trait that is prevalent in our family. Thursday has become my favorite day of the week. 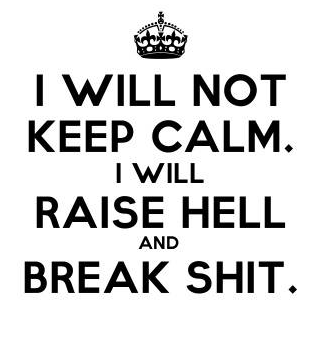 I GOTTA GET ME SOME OF THAT TACT STUFF 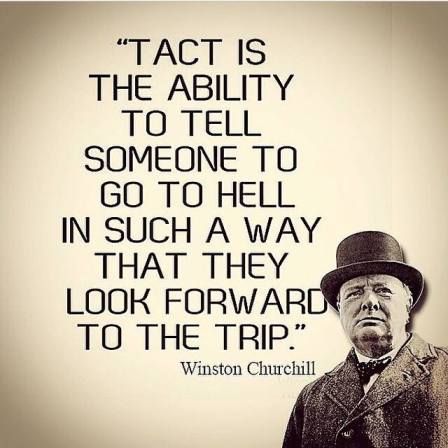 39 responses to “THURSDAYS WITH FAMILY”