ANOTHER DAY IN PARADISE

Woke up this morning to almost 4″ of snow in our driveway. We have the honor of being the only residence on the whole street that didn’t get plowed. Our landlord doesn’t like to spend money unless he absolutely has to. The forecast for tonight is rain and thunderstorms. This weather sucks. 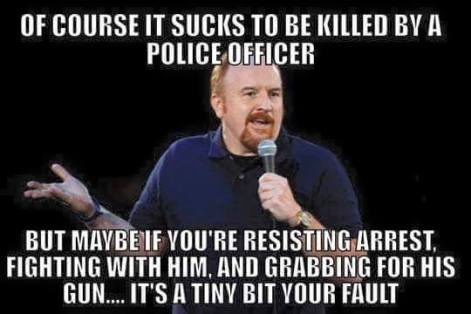 On Saturday, Pope Francis was in the Italian city of Naples. Observing tradition, he also stopped by the Cathedral to visit the 1700 year old relics of St. Januarius (Gennaro in Italian), the patron saint of the city.

The relics are the subject of a world-famous recurring miracle that has been happening more or less every year since 1389 when it was noticed that a glass ampule containing the dried blood of the martyr saint had become liquid during a procession, so that it could be clearly seen sloshing around in the container. Since then, the people of the city have considered it a miraculous event showing favor on the city and on visitors when it occurs. It appears to occur with some frequency, though not entirely predictably, for the last 600 years, usually on feast days associated with the saint. It has happened in the presence of many notable people and common folk alike, including Americans.

It has never – or nearly ever – occurred in the presence of a visiting pope. The previous two pontiffs, Pope John Paul II and Benedict XVI, both visited the relics, but each time the blood stayed stubbornly solid, dry and motionless.

That all changed on Saturday, according to a number of news sources, including Breitbart. When the ampule was taken out of the vault by the Archbishop of Naples, he proclaimed that it was already halfway liquified. Soon after, when reverenced by the pope, it appeared to have fully liquified, drawing astonishment from the priests and congregation. As you can see from the two images above and below, the level of the red liquid maintained a horizontal aspect regardless of how the case was oriented by either the archbishop or the pope.

Some scientific analyses have been performed on the blood relic over the years, mainly spectroscopy through the glass indicating results consistent with human hemoglobin. Skeptics have theorized that the occurrence is an elaborate ruse perpetrated in the middle ages using a self-liquifying substance sensitive to heat or motion, but no explanation has satisfactorily explained the variability of it. In any case, Pope Franko has received a dramatic boost in his status, at least among Napolitanos, who now talk about him cracking jokes during miracles and quite possibly being the first pope to return to the Vatican where a pope-emeritus is now obligated to buy him a victory beer at the Vatican Pub.