“Celebrating” the 5th anniversary of Zerocare 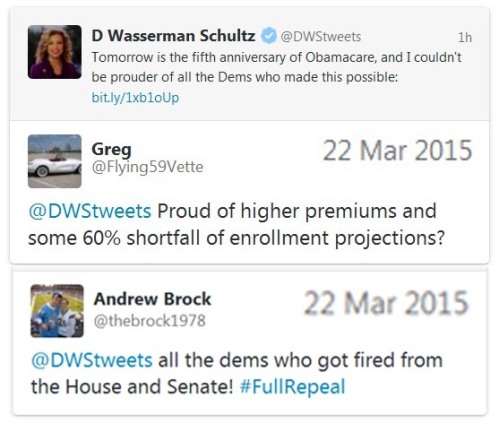 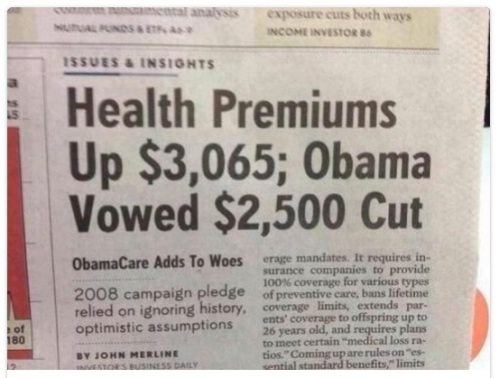 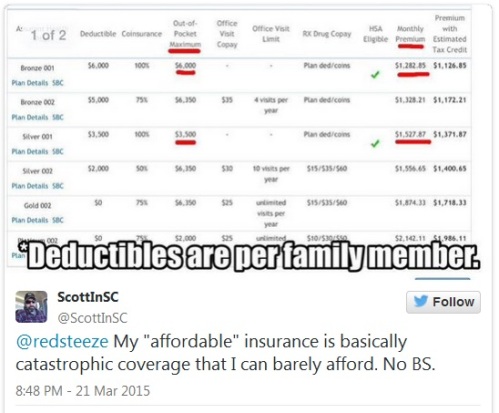 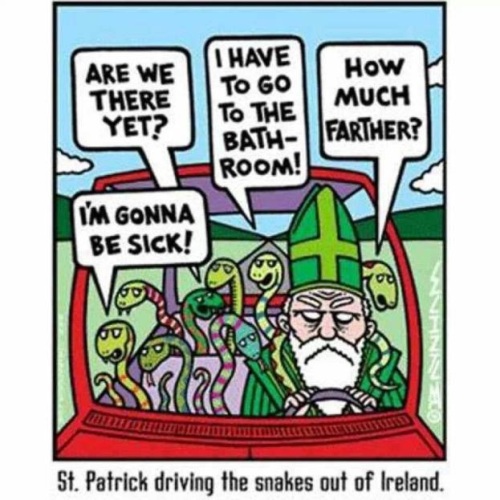 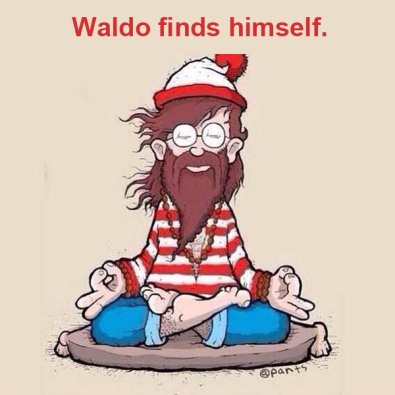 Comments Off on Sunday Silliness 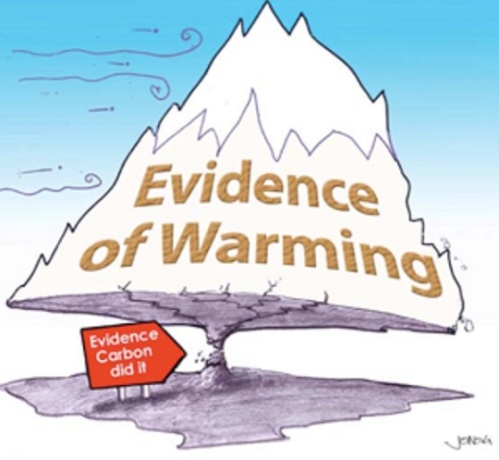 Why I am a Climate Change Skeptic by Dr. Patrick Moore (co-founder of Greenpeace) – March 20, 2015

I am skeptical humans are the main cause of climate change and that it will be catastrophic in the near future. There is no scientific proof of this hypothesis, yet we are told “the debate is over” and “the science is settled.”

My skepticism begins with the believers’ certainty they can predict the global climate with a computer model. The entire basis for the doomsday climate change scenario is the hypothesis increased atmospheric carbon dioxide due to fossil fuel emissions will heat the Earth to unlivable temperatures.

In fact, the Earth has been warming very gradually for 300 years, since the Little Ice Age ended, long before heavy use of fossil fuels. Prior to the Little Ice Age, during the Medieval Warm Period, Vikings colonized Greenland and Newfoundland, when it was warmer there than today. And during Roman times, it was warmer, long before fossil fuels revolutionized civilization.

The idea it would be catastrophic if carbon dioxide were to increase and average global temperature were to rise a few degrees is preposterous.

Vikings During the Medieval Warm Period (MWP) – “During the years 800-1200, Iceland and Greenland were settled by the Vikings. These people, also known as the Norse, included Norwegians, Swedes, Danes, and Finns. The warm climate during the MWP allowed this great migration to flourish. Drift ice posed the greatest hazard to sailors but reports of drift ice in old records do not appear until the thirteenth century (Bryson, 1977.)” @ http://www2.sunysuffolk.edu/mandias/lia/vikings_during_mwp.html

Tree fossils show climate has been warmer several times in the past 4800 years – A Swedish study, by scientist Leif Kullman, analyzed 455 “radiocarbon-dated mega-fossils” in the Swedish Scandes mountains and found that tree lines for different species of trees were higher three times during the past 4800 years, including during the Roman and the Medieval periods. http://onlinelibrary.wiley.com/doi/10.1111/bor.12003/abstract

Beware of Wikipedia’s left-wing bias! I consulted their article about the Medieval Warm Period a number of times in the past. It used to report the long-accepted fact (based on climate, physical, social and art historical evidence) that the period was much warmer than it is now. Now, this article spouts the Gore-acle’s lies. http://en.wikipedia.org/wiki/Medieval_Warm_Period