Obamacrats working for destruction of Israel

Feb 28, 2015: The following is based on a Kuwaiti newspaper quoting “well-placed” sources

Last year, when Israel discovered that the United States was about to sign a nuclear agreement with Iran behind Israel’s back, Netanyahu and his top people decided to launch airstrikes against Iran’s nuclear program. Israeli fighter jets trained for several weeks and carried out experimental stealth flights in Iran’s airspace.

Comments Off on Obamacrats working for destruction of Israel 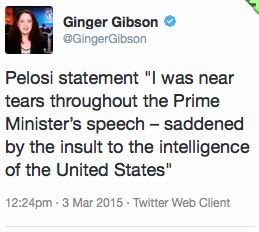 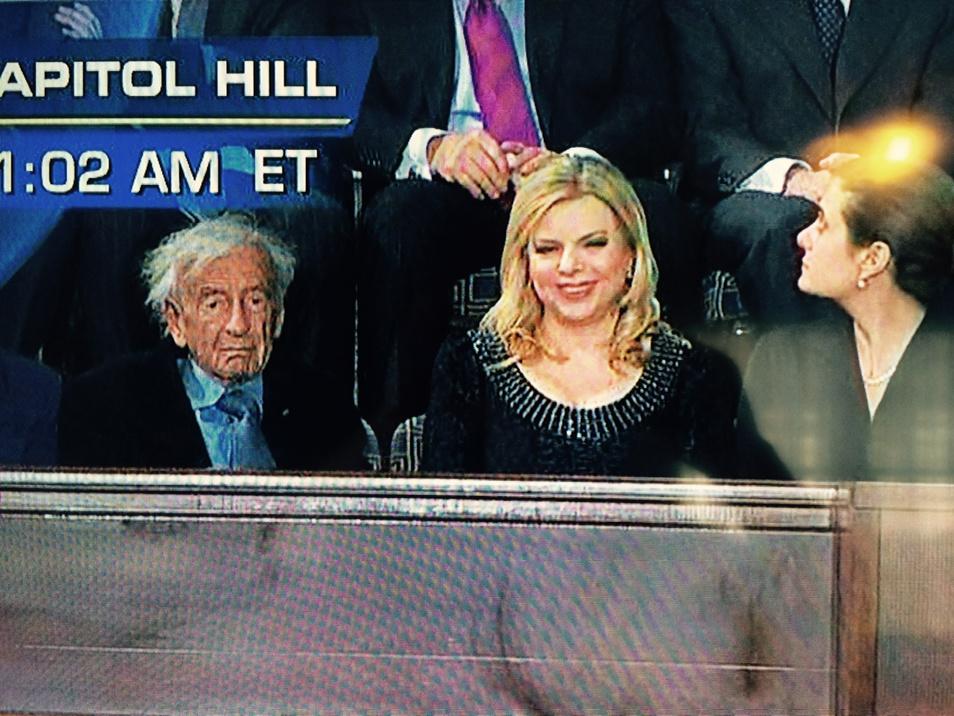 Put your glowing screens away before bed time

March 2, 2015: Researchers from Brigham and Women’s Hospital reported today that people who read a book on a glowing screen before bedtime took longer to fall asleep and felt less alert the next morning, as compared with when they read a printed book.

The worst states for business are all blue (majority Democrat); the best are all red (majority Republican).

Ben Stein: Obama Is a Catastrophe, and the World Knows It

The following are excerpts from The American Spectator article by Ben Stein entitled, This Man Is Dangerous.

Let’s be clear about this: Barack Obama is a great disappointment.

He’s been in office six years now. He has traveled the world nonstop, as has his former Secretary of State, Mrs. Hillary Rodham Clinton. He does not have one single foreign policy success to show for it. Neither does Mrs. Clinton. His whole foreign policy effort has been a disaster.
END_OF_DOCUMENT_TOKEN_TO_BE_REPLACED

Comments Off on Ben Stein: Obama Is a Catastrophe, and the World Knows It