I’m a third-generation American across the board. Far from being “white privileged”, my immigrant ancestors were Irish and German laborers and English farmers who came here because there wasn’t much future for them in Europe.  And they were Catholics, which if you know anything about immigrant history meant they were discriminated against when they got here.

One of my grandfathers left home before he was 16 and spent his working life as a laborer. The other grandfather had to drop out of high school and get a job, because his father had been unemployed so long, the family was about to lose their home.

It was a big deal for that generation to get their kids through high school. My mom was the first in her family to do it. It wasn’t an easy life, especially when her dad’s business went under during the Depression. I remember my mom telling me she lied to a date about a bad light bulb on the porch, because she was ashamed to admit their electric had been turned off for non-payment.

When she graduated Valedictorian ca 1932, she got a scholarship to college. Her father refused to allow her to go, because he wanted her to get a job so she could help support the family. Her senior year, she babysat many hours to save up for a class ring. When her father found out about the money, he took it from her without any thanks or apology.

My father, the eldest of four, dropped out of high school and got a job digging ditches. One day, the ditch he was in collapsed, nearly suffocating him. The minute he was dug out, his boss demanded he start digging again. He said that was when he decided a diploma was a good idea. He went back to high school and eventually earned a Master’s degree. He and my mom were absolutely no nonsense about all 6 of us going to college. It wasn’t a “what do you want to do after high school”, but “when are we going to look at colleges” thing.

My father’s teaching salary didn’t pay enough for their large family, so my folks started a side business in the spare bedroom.  With hard work and scholarships, we six kids earned 12 degrees … 6 Bachelors, 5 Masters and a Doctorate. I’m the wastrel of the family, because I dropped out of grad school without completing my degree.

So yeah … I benefited from privilege in so far as I grew up in a stable, two-parent home where education and hard work were highly valued.  But it had more to do with my parents being devout Catholics who believed that we are all going to be accountable to God after we die than it did with the amount of melanin in our skin.

I was raised with such non-prejudice that when a neighbor remarked about my black play mate, I remember thinking she was an idiot.  I was five.  What mattered to me was whether a person was nice and fun to be with and, given our ages, lived where we didn’t have to cross the street to play together. But skin color?  Pshaw. 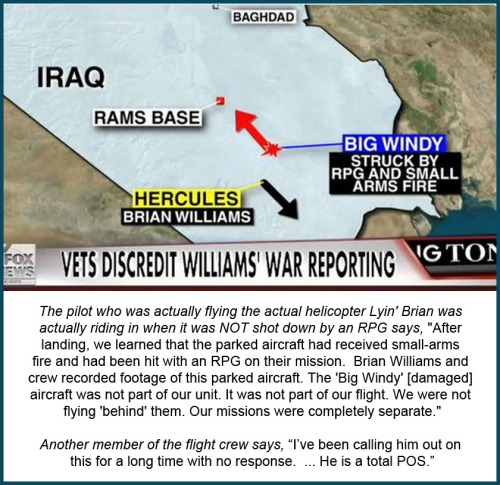 NBC’s Lyin’ Brian Williams deserves to be mocked for repeatedly claiming to have been shot down in Iraq by an RPG when all that really happened is that he saw a chopper on the ground that had an RPG rammed up its butt and took a photo of it. 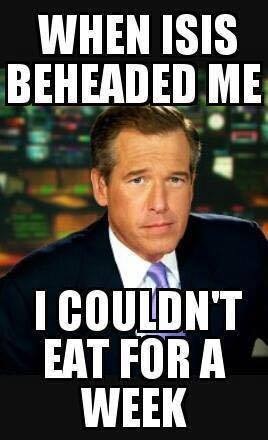 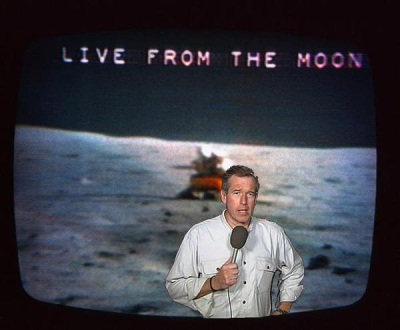 Other famous Lyin’ Democrats who deserve to be mocked into obscurity …

Bill Clinton: “I did not have sexual relations with that woman.”

Anthony Wiener: “I did not send that photo.”

Brian Williams has all the credibility of Colonel Keaton, but none of the cute. 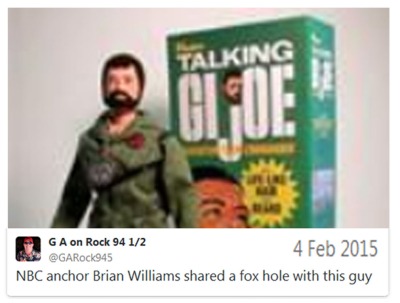 How much more PROOF do you need? 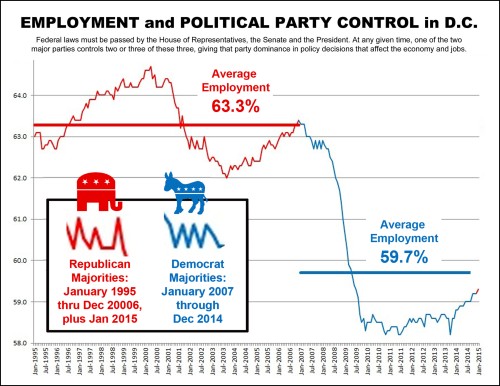