Yes, a helicopter was hit by an RPG, but Williams and his camera crew were nowhere near by. Their aircraft arrived at the FOB west of Baghdad some 30 to 60 minutes later, at which time Williams took photos of the damaged chopper.

When Williams’ fairy tale was challenged this week by those men who actually were shot down, Williams said he was “sorry” that he “misremembered” the incident.

Other people would just call this a Big Fat Lie, but for Democrats like Brian Williams, Hillary Clinton, John Kerry, Anderson Cooper and JFK, it’s okay to be “flexible” about the facts of heroic near death experiences whenever that version of “truth” happens to be convenient for their careers.

After ISIS released video of Jordanian pilot Moaz al-Kassasbe’s murder by immolation, Jordan announced that all jihadist prisoners will be executed as soon as possible. 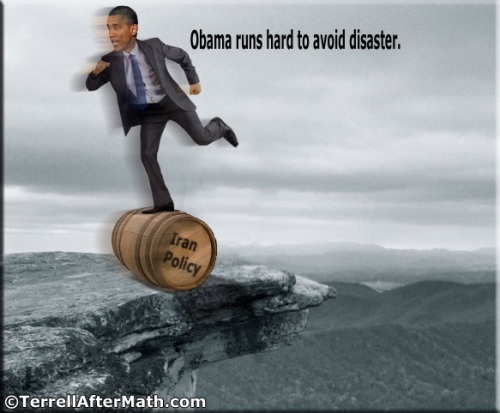 February 3, 2015: Washington (CNN) – President Barack Obama said a new video that purports to show ISIS burning a Jordanian pilot alive in a cage is “just one more indication of the viciousness and barbarity of this organization. And it, I think, will redouble the vigilance and determination on the part of a global coalition to make sure that they are degraded and ultimately defeated.  It also just indicates the degree to which WHATEVER IDEOLOGY THEY’RE OPERATING OFF OF, IT’S BANKRUPT.”  (CtH: CAPS mine)

Sen. Dianne Feinstein of California, the top-ranking Democrat on the Senate Intelligence Committee, said the execution should “unite a coalition against ISIS. If you let this kind of brutality dominate, whether it’s the Middle East or North Africa, whether it’s the world, just think of what the world and those areas will be like. The brutality, I think, is unprecedented.”  (“Will be like”? Has she been keeping up with the news?! Good grief!)

Lt. Gen. Vincent Stewart, Director of the Defense Intelligence Agency, told the House Armed Services Committee, that ISIS has been able to extend its reach beyond its bases in Iraq and Syria. “With affiliates in Algeria, Egypt, Libya, the group is beginning to assemble a growing international footprint that includes ungoverned and under governed areas” and that the numbers of foreign fighters flowing in and out of Iraq and Syria is “troubling.”

Comments Off on Bring in the clowns! Oh wait … they’re already here.

Ever had a love/hate relationship with a car? Did it seem like every payday,just like clockwork,the damn thing decide to break down at the most inopportune time? When I was in college I worked part time and got paid every 2 weeks. I had a 1960 Mercury comet. The engine had a cracked blocked,so we put in an engine from a Plymouth Valiant. It was a Comet/Valiant hybrid… Vomit for short. Every other Friday…dead battery,starter,alternator,timing chain,fan belt,flat tire. It was possessed by demons.

I’ve had my Ford POS for about a year. I had an issue with the starter sometimes making that zinging noise when I turned the key. Took it to my mechanic and he couldn’t get it to misbehave even once. It’s been OK since. Monday my doorlatch was frozen when I went to leave for work. Took it to the Merlins shyster around the block from my house. He thawed it out and put some gop on it. It worked about a dozen times yesterday morning,then the door wouldn’t close again. Took it to our mechanic yesterday and,you guessed it,he couldn’t get the latch to jam even once. I can sense it chuckling at me. Sometimes I hate my life. 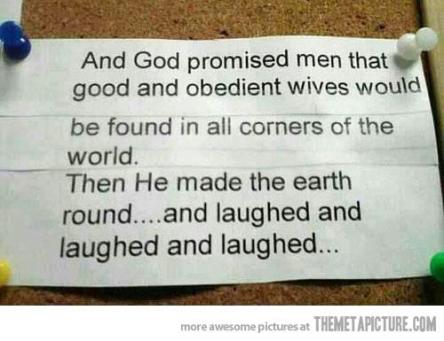 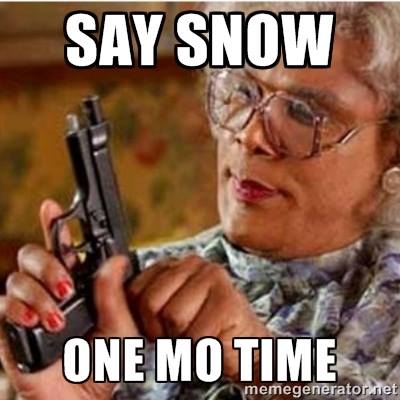 This was my granny…I swear 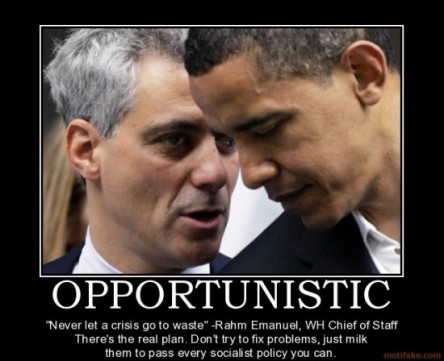 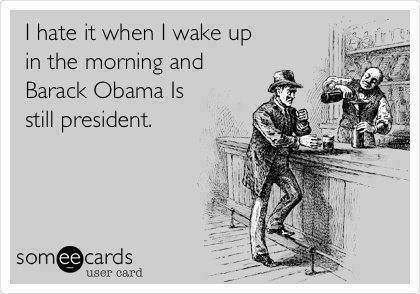 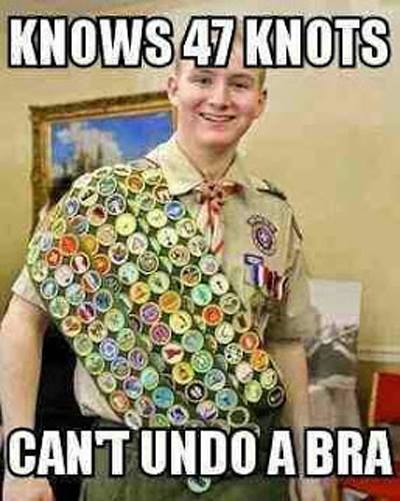