Stupid machine is acting like a Malaysian Airlines jet…it keeps crashing. This probably won’t work, but I’ll give it a try.

Ever been to a grade school talent show? We went to our granddaughters’ show on Tuesday. It was actually better than I expected. It’s a pre-K through 8th grade Catholic school, so each class had a distinct uniform. The pre-k-kindergarten group sang along with a recording of the old Sunday School song,wise man/foolish man (built his house upon the sand). I’m sure they practiced doing all the gestures in unison, but one just stared off looking for his mom, and another girl who will be the class clown grinned and danced to the tune in her head. There were skits, a first-grader read jokes off her note cards, one kid did a hula hoop, one had several duck calls he demonstrated, and the biggest surprise was a boy from Miss Isabel’s fifth grade class who pulled a violin out and announced he was going to play Orange Blossom Special. I was ready to cringe, since there’s nothing as ear-splitting as someone on the violin when they don’t know how to play. Apparently he started years ago because he was really good.

Three 8thgraders were hosting the show and they gave away ‘Mary’ awards, named after the school, St. Mary’s, to teachers in appreciation. There were certificates for best musician, most helpful, athletic, most compassionate,etc. There was an award for best principal (the head honcho lady) and one for knowing the most about the Saints. The priest won that one. They even had an award for the best janitor (they only have one). One of the kids ran to get him and when he came into the auditorium the room erupted. They really love this little man.

I know this is boring, but there’s a point. The children were all quiet, patient and respectful. My stepdaughter, who I consider one of my own kids, teaches at a public school in another city but sends her kids to Catholic school, like many other teachers do. There’s a reason for that.

This video is a tragic example of what public school teachers are subjected to when faced with trying to teach violent, ignorant savages anything useful. The 62 year old teaher took away the 16 year old ninth grader’s phone and was pummeled. In my day, this would have been unthinkable. Sadly, if the man had tried to defend himself or fight back, the little darlins’ mama and her baby daddy would appear out of nowhere to sue the poor man and the school to get a chunk of money. Our educational system has been destroyed by the teachers’ unions and the democrats the unions and welfare leeches vote for perennially.

Apparently the video has been removed…use your imagination.

“It’s troubling that in our society today students think that inside a school they can put their hands on each other and teachers as well,” said Jonathan Hodges, a veteran school board member. “I went online trying to find this video and I found numerous videos of teachers being attacked by their students.” 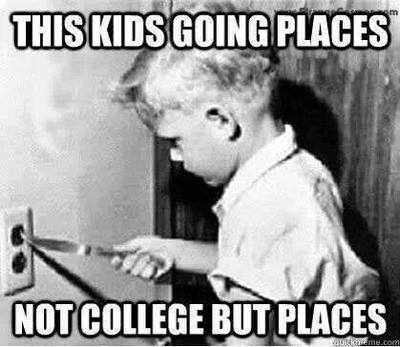 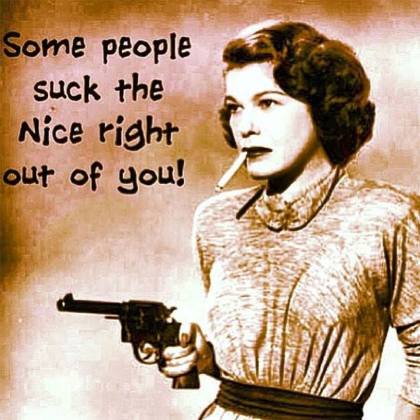 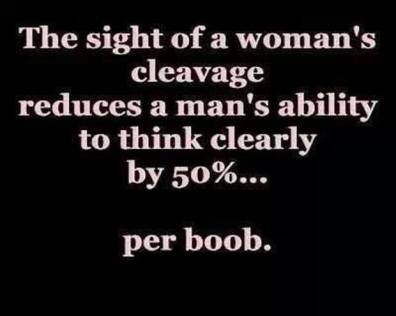 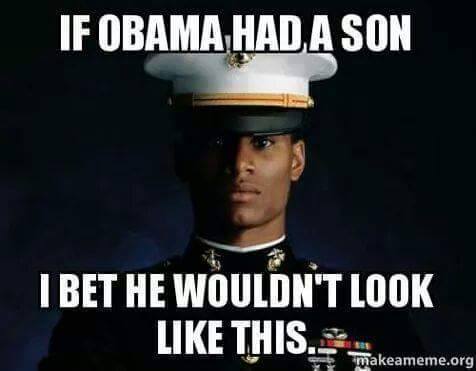 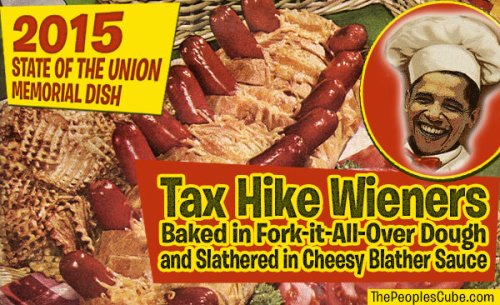 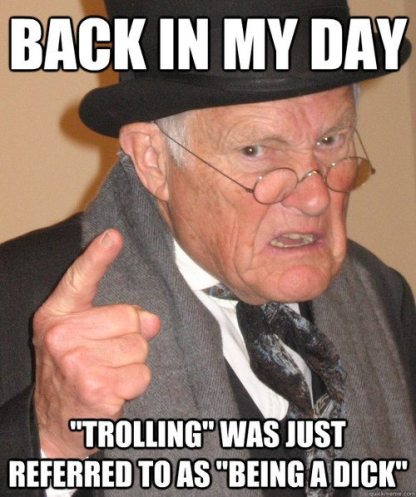