To my bestest buddy CtH and all the lurkers who live in the northeast,thoughts and prayers for you surviving this challenge. To the rest of the liberals in the armpit of socialism who keep electing the likes of Chuck U. Schumer and Mayor Commiepinko Deblasio,piss on you. How’s that global warming working out for you? For being northeast of Chicago on the Illinois/Wisconsin border,we’ve been blessed with a fairly mild winter season so far. We had some freezing rain overnight and the streets were,as grandpa was fond of saying,’slicker than snot on a pump handle.’

Talking about the weather is preferable to having to talk about the national embarrassment/communist/narcissistic asshole who has dropped all pretense of caring for anyone but his muslim brothers.

Today’s post will be short,since I agreed to leave my station here to go with DW to a grade school talent show. Miss Isabel is in it,since she is a budding flautist. I think she should take up the guitar so she could be another Joan Jett or Lita Ford. I’m using the trip as an excuse to hit the White Castle in DeKalb since I’ve been Jonesing for a bag of sliders since forever. 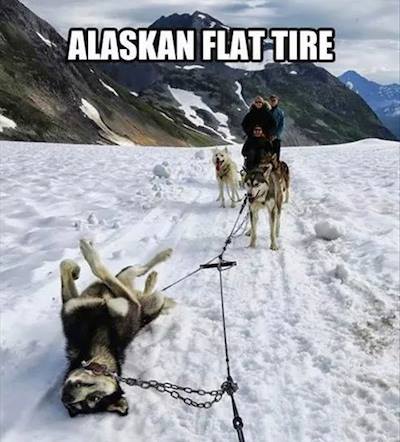 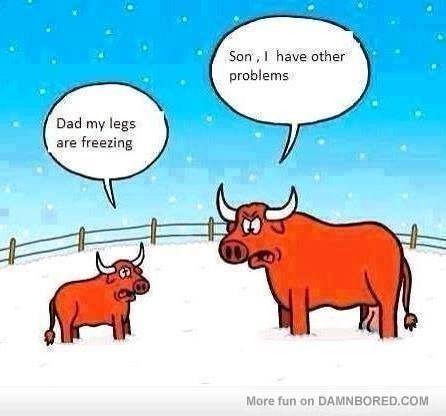 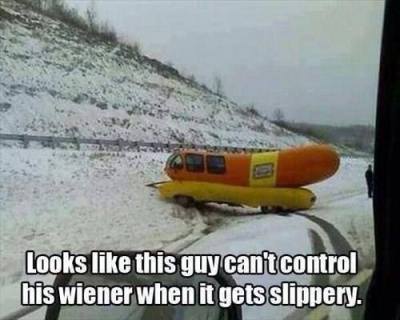