SOME THOUGHTS ON ISLAM

It seems that everyone on the left, from the Mullah-In Chief to the lickspittles in the media who carry his water like a perverse army of Gunga Dins, fall all over themselves to avoid calling these murderous Muslim  scum out for what they really are. Is it because they share an anti-semitic hatred of Judiasm at their core? Are they afraid if they show the new cover of Charlie Hebdo on air a bunch of towel-headed sandal-footed swarthy Mediteranean types smelling strongly of sheep will blow them up?

I heard a clip on redeye radio this AM from some hack on MSDNC that claimed the radical Muzzies make up.0001 of the population. Fact:15-25% are actively Jihadists. The other 75-85% of Muslims,they claim are peaceful. But at least 40% of them approve of killing infidels because their religion calls for it. Remember in 1930’s Germany about 20% belonged to the Nazi Party. The rest were peaceful. How’d that end up working out?

Even though I haven’t been posting every day,I’ve been keeping up with things.

Jews make up about 1% of the population in France but are victims of 40% of crime?

Muslims are about 10% of the people but account for 60% of those incarcerated?

Muslims have been killing Christians and Jews for centuries,but it seems to me they’ve gotten bolder since one of their brotherhood threw away everything we sacrificed for in Iraq and Afghanistan.His cowardice and treachery has caused much blood to be spilled needlessly. 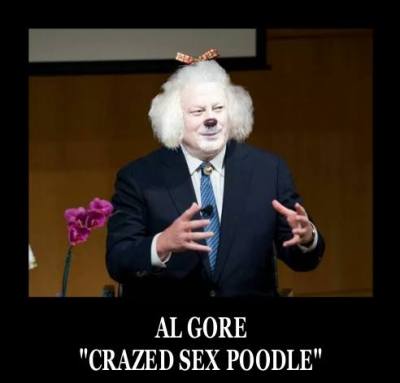 23 responses to “SOME THOUGHTS ON ISLAM”