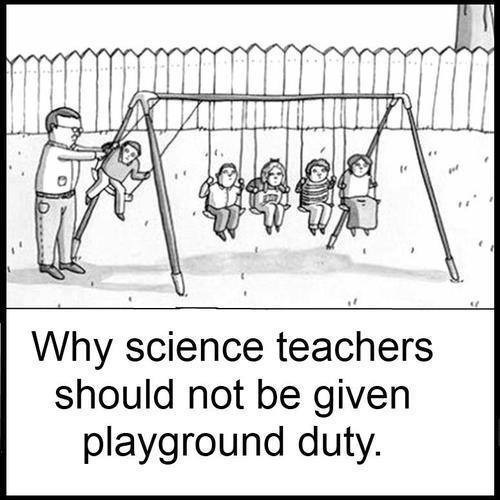 My first reaction to this ‘toon was that it sums up everything wrong with our president in one brilliant image by http://terrellaftermath.com/.

But then I visited PoliNation and read this comment by Grunt of Monte Cristo on yesterday’s post:

“Everybody continues to talk about this as if it were merely ‘ham-handed’ or ‘incompetent’ or that it was just a mistake. But I’d argue that no administration could ever make this mistake. Ever. And no one else did. All the heads of state of the West were there. They didn’t even go for VPs or cabinet members.

“No, this was Barack’s loud & clear message to al Qaeda & ISIS that he’s still on their side. I see no other alternative. Especially in light of his endless pro-muslim, pro-terrorist behavior in everything he does and says. The Caliph is in the White House.”

It gave me pause, because Terrell really did nail Barack’s “leadership” in his ‘toon, yet Grunt is also right.  I’m thinking maybe it’s All of the Above.

And, considering all the damage they’ve managed to accomplish despite their incompetence, I’m also thinking we should be deeply grateful the Obama White House is run by a lazy, ham-handed collection of half-wits.

UPDATE:  Just saw this and had to add it here. 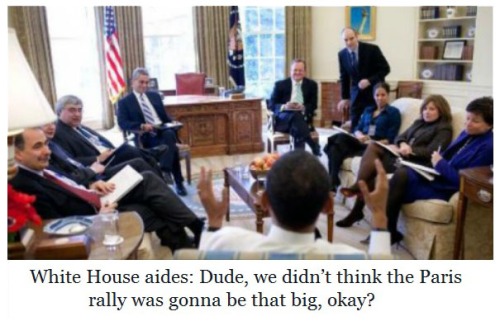 Helical animation of our solar system showing its motion through space relative to some inter-galactic point that some scientist arbitrarily decided is the ‘correct’ one, with some velocity that is impossible to objectively determine. From www.djsadhu.com. Hat tip: The Lonely Libertarian.

Obama tried to throw Secret Service under bus. They objected. 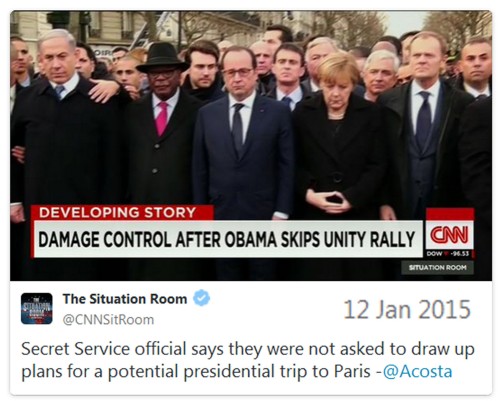 An Obama-drooler tried to find a deep reason. Mockery ensued.

No one with half a brain thinks there’s any chance of successful nuclear talks with Iran. So yes, that was the reason.

Apathy? I think not. This man sent a whole delegation to the funeral of a criminal who got shot for attacking a cop.

We were wolves once 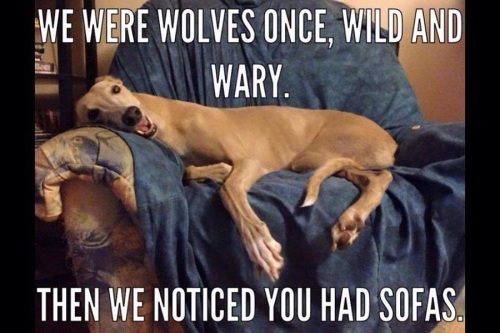 Comments Off on We were wolves once

The following screen grab was made by Grunt at around 12:50 am Tuesday morning, when it was still up on the Global Islamic Media Front website. Sorry, no link, but you can search for it if you like or go to Jester’s twitter feed.