TYLER UPDATE… IF THIS WORKS

I have no idea what a shockwave plugin is but apparently it’s not working, according to the message that keeps popping up. Plus I get a slow-running script thingy to stop,continue or debug. I am not an experienced de-bugger,so I don’t know what to do. The tech guy I was using did a miserable job,so I need to try someone else.

Anyhoo,Tyler’s home. We’re planning on going to oldest daughter’s tomorrow to exchange gifts. Hopefully youngest will feel up to coming. I sure miss them. The news is not good,folks. It looks like it’s a tumor. They just don’t know how to proceed yet.

Christmas Eve Tyler Update: We heard from his neurosurgeon today. Pathology is not done with testing yet. Ultimately, we know that it is a tumor. The challenge now is to figure out if it is a fast growing type or slow growing type. Pathology is going to do a special molecular testing to try and figure it out, and will likely send it to another place/hospital to have it tested and confirm the diagnosis. It sounded like they would almost prefer that it is fast growing, because some are very responsive to chemotherapy, which would allow them to get better control of it, and go in after to remove anything residual. If it is slow growing, there is a chance that he may have to have some sort of fusion, because it is growing from his bone, and they may have to remove some of it to get the whole thing. We won’t know anything final from pathology, or diagnois, until at least next Friday 1/2. Once they know, they will want to act right away. So it’s hurry up and wait some more, and then it’s go time. Yes, chemotherapy. Yes, fast growing means cancer. And yes, that is the best case scenario. My 6 year old having to endure chemotherapy is likely the best case scenario. Not something you want to hear. The bright side is that he gets to be home for Christmas and New Years, and is not in any pain. The biggest physical discomfort for him has been dealing with the brace, and recovering from the biopsy & being under general anesthesia 2 days in a row. For now, we are we are taking it day by day, and trying to keep things as normal as possible for Tyler. Thank you for all of the prayers, texts and messages, love, and support. Please continue to pray for our boy. No matter what happens, we will get through it.

Day after Christmas morning success. Santa got the memo about what Tyler really wanted. Someone is a happy boy this morning, & Mommy has a lot to learn about Skylanders lol.

I hate to ask you guys,but I don’t know anybody else. Please continue to pray for my grandson. I’ve only just met him and now this… it’s really hard on him and his mom. They need all the support they can get.

When American Airlines workers wished a passenger a “Merry Christmas”, he flipped out.  He barked at the ticket agent, then boarded and turned his ire on the flight crew.  When he refused to calm down, they escorted him off the plane.  The other passengers clapped and cheered.

Day One: Forced to pose for humiliating Christmas card photo.

Day Two: Human has gotten suitcases out of storage.

Day Four: Human attempts/fails to get us to boarding kennel. 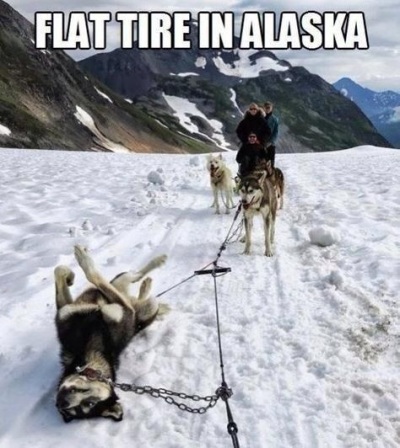 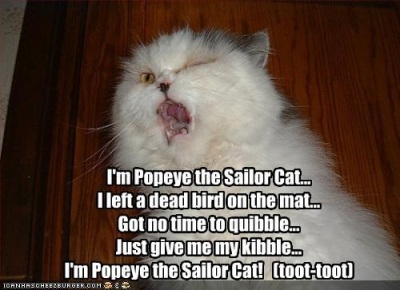 Day Ten: What? You thought we were done punishing you? You were gone for DAYS! 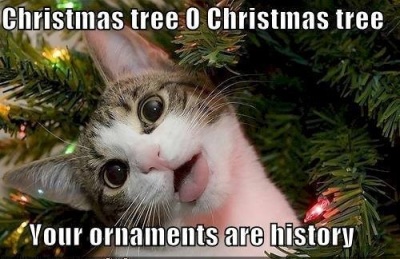 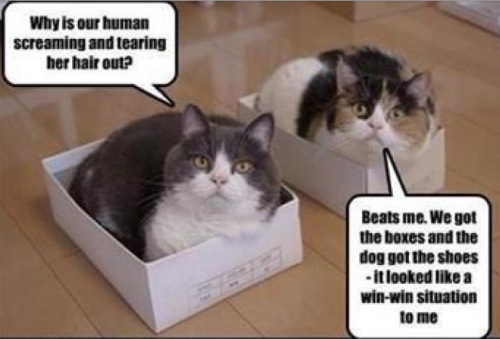 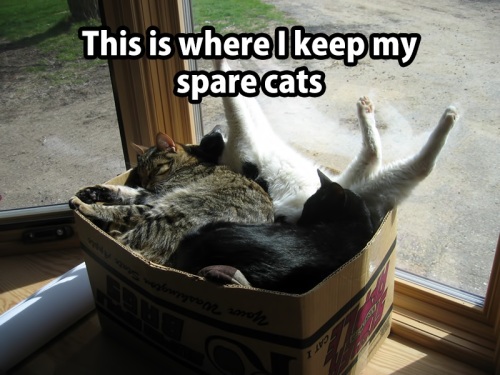