The Garner Case: It’s not Black vs. White

Those screaming RAAACISM over the white NYPD cop who killed an unarmed black man by keeping him in a chokehold too long need to know two important true facts:

1. The NYPD sergeant supervising the incident was black.
2. At no time did this sergeant tell the white cop to release his chokehold.

Garner’s death clearly needs to be addressed more thoroughly than “the cop didn’t MEAN to kill him”, which is all the Grand Jury was asked to decide. But the family is pursuing a civil law suit and there are surely other PEACEFUL means by which police procedures can be reviewed and improved.

My point is that yelling RAAACISM and protesting in the streets has never yet accomplished anything good, though it has clearly led to loss of property and even lives for those caught in the midst of it.

In fact, vendors and race mongers are the only people I can see who have benefited in any way from the hype of faux racial “causes” like Tawana Brawley (the black “victim” lied), the Duke lacrosse gang rape case (the black “victim” lied), Trayvon Martin (the Hispanic, not white, shooter was acquitted), the Ferguson case (the white shooter was acquitted and Michael Brown did NOT have his hands up), and now the Garner case (the black supervising officer never intervened). 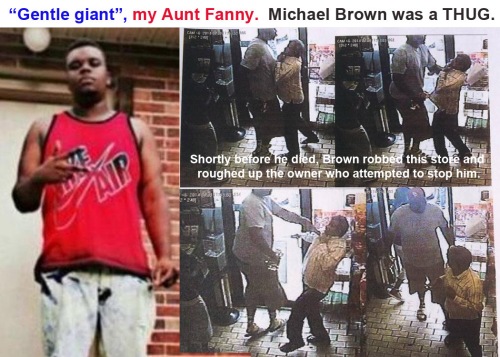 In Case You Missed it this Morning: Orion Test Launch was Flawless

This NASA photo shows the view from the Orion vehicle looking back at Earth during its flight toward a peak altitude of 3600 miles away from the planet. 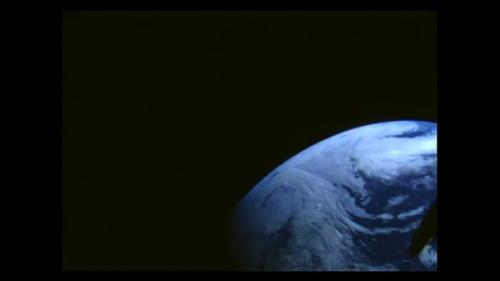 Watch the video of the launch here:

The Daily Caller: NASA’s new Orion spacecraft successfully set out on its first maiden voyage shortly after 7 a.m. Friday, embarking on a test flight higher above the planet than any manned spacecraft has been in more than four decades. Orion did two orbits. The early dawn launch was executed flawlessly, launching NASA into what the agency described as “the beginning of the Mars era.”

Orion has so far performed all of its mission objectives, including jettisoning its emergency-abort system; firing its second rocket stage into an orbit and a peak altitude of 3,604 miles above the Earth (14 times higher than the International Space Station); separating from its crew module and the second stage of its Delta IV Heavy rocket; and passing through the Van Allen radiation belts surrounding Earth, testing the crew module’s resistance to heavy radiation the craft will experience on deep space missions. Read more at the Daily Caller.

I want to thank Barack Obama for changes I can believe in!

Obama has destroyed the Democratic Party.

In 2006 and 2008, Democrats picked up 14 Senate seats and 52 House seats and the press was touting the death of the GOP. In 2010 and 2012, voters decisively returned control of Congress to Republicans. Obama’s leadership also brought low the Kennedy and Clinton dynasties and bumped Jimmy Carter out of the “Worst President Ever” spot, which I’m sure is a comfort to the good folks of Georgia.

Obama has completely exposed Liberals and Progressives to a new generation.

While Democrats pompously claim to be helping the poor with their tax, borrow and spend policies, what really happens is that they reward themselves and political cronies with enormous wealth while driving the poor and middle class down. They ignore our safety at home and abroad by allowing infrastructure to decay and refusing to defend us from our enemies.

Obama has brought more Americans back to the Conservative Movement than anyone since Reagan.

Talk about community organizing! Just in his first year in the White House, Obama almost single-handedly shook millions of freedom-loving Americans out of their political lethargy and launched them into the Tea Party movement.  After six years, the Tea Party is still going strong, while the Democrats’ counter “movements” — Occupy and Coffee Party — have faded from memory like one-hit rock bands.

Obama has rejuvenated Americans’ commitment to protecting and defending ALL of our rights.

During the Obama’s years, abortion rates have declined, a record number of abortion clinics have closed, sales of firearms and ammunition have sky-rocketed, traditionally Democrat groups, like Blacks and Catholics, have woken up to the fact that Democrat policies destroy life, liberty and the pursuit of happiness, and disgust with the Democrat-shilling media has risen to the point where this year’s Most Trusted Journalist is Fox’s Bret Baier.

So, again, I say thanks to Barack Obama!  (And don’t let the door smack you on the butt when you leave.)

It took more than a little doing,but I figured you might be as sick of all the racist garbage,protests in the street,politicians moralizing and race hustlers basking in the glow of their own egos as I am. Therefore today’s post will be weird,bizarre,outrageous,funny and really sick. But nothing to do with race.
You’re welcome. 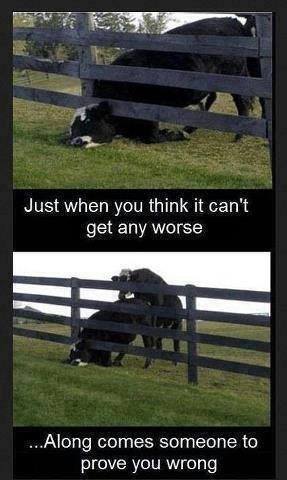 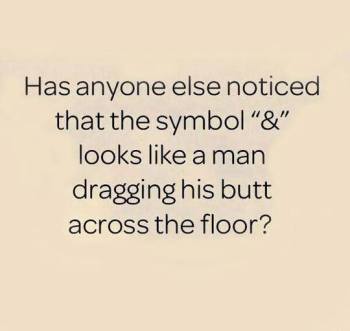 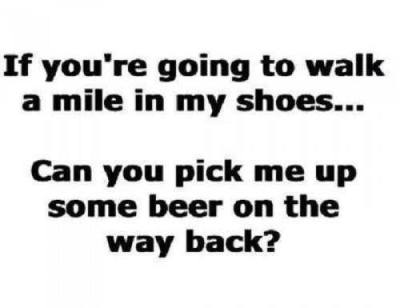 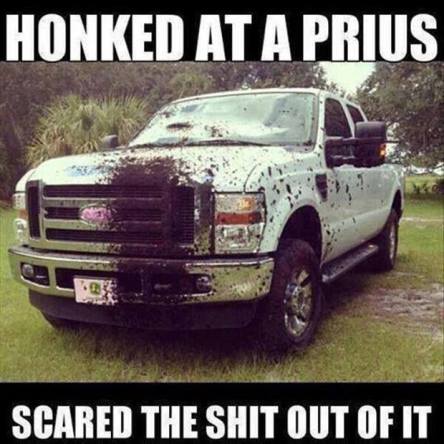 GRANNY USED TO STEP ON ONE OF THESE HIDDEN IN THE LIVING ROOM RUG AND SUDDENLY SHE STARTED SPEAKING IN TONGUES.
IT’S A DIFFERENT KIND OF PAIN

CtH: I had to add this one here!