Hope everybody had a wonderful holiday. We enjoyed being at SD’s for dinner (her first attempt) and everything was fairly edible. The menfolk consoled each other as the beloved Bears got whupped by the Dee-troit Lyins. We did a little Christmas shopping online and will probably do the bulk of it that way. Given what the commie pukes are doing at malls around the country,it’s just as well. Some liberal asshat tries to stop me from going into a store and one of us is going to jail.

I’ve read the movie reviews CtH has been posting, and I’d do one on one of my favorite holiday movies, Ernest Saves Christmas, starring the late Jim Varney, if most people didn’t think it was so hokey. It’s one of my favorites only because I saw it in the theater with a very special little lady. When it comes down to it,memories are what count. My other favorite is the 1951 version of Scrooge starring Alistair Sim. I watch it every Christmas Eve with a cup of egg nog or hot cocoa and the lights off. It’s just one of those things.

Ferguson is still making news and, sad to say, even a cynic like me thought they’d give this crap up after a while. Apparently some white folk are fanning the flames with phony rhetoric that the deeply-rooted hatred of whites is bubbling forth. These people seem incapable of rational thought and facts have no relevance. Much of this has been fomented by Obama, Holder, Sharptongue,et al. I’m sure they’re tickled shitless. I’m posting some related articles and I haven’t been on a good rant for days. So be prepared. I have some really funny pictures,which I want to share with you,as always. 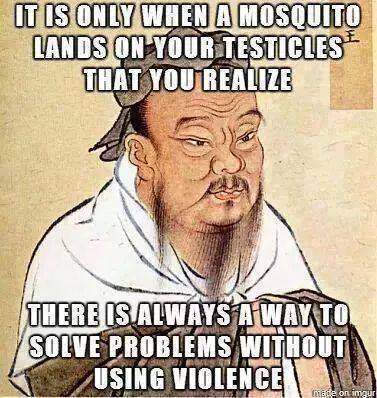 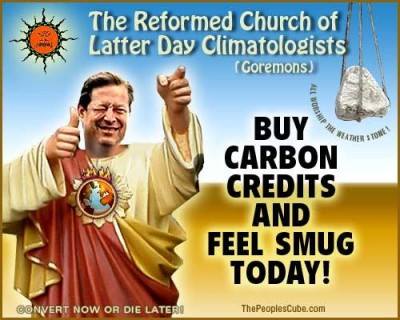 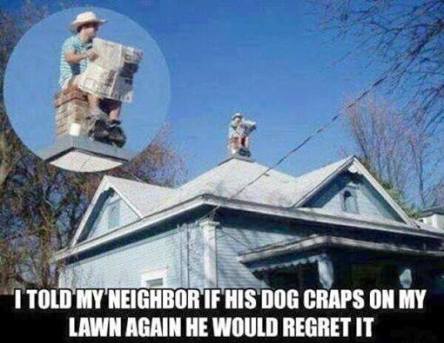 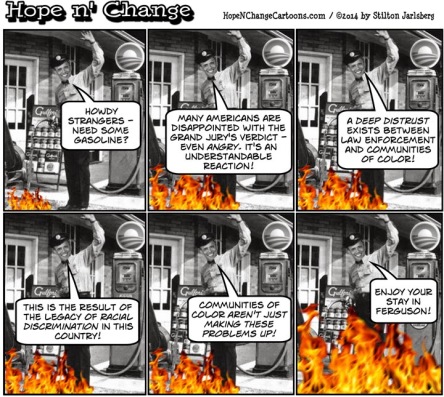 28 responses to “THE MONDAY POST-HOLIDAY LETDOWN”