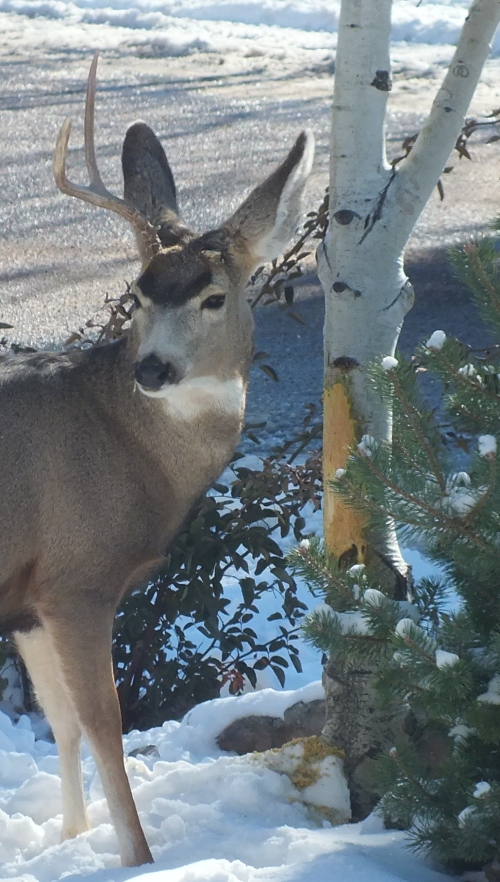 I don’t know if this mule deer was still hurting after losing one of his antlers in a fight, but he sure helped himself to the medicine cabinet in our front yard this morning. It is said that the inner bark of the aspen tree has analgesic properties, and may even be the source of the name Aspirin. Whatever the reason, this young buck trashed our aspen tree pretty good while I watched, and he then proceeded to lick the inner bark and eat a few of the shavings. I hope it did him some good. The tree will probably die now, but they never live too long, anyway, so it’s not too big a deal. Meanwhile, my dog slept through the whole thing. Lazy mutt. *sigh*

The “No True Scotsman” Fallacy 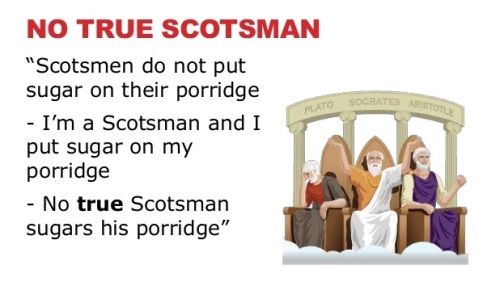 I thought I was fairly familiar with logical fallacies, but I had never heard of this one before today. “No True Scotsman” not only provides an intellectual response to two common Dem-witted “arguments” — i.e., “no true woman is Republican” and “no true black is Republican” — but also it comes complete with a funny video made by PBS!  What lib could argue with PBS?!  That would be like KILLING BIG BIIRD!!  LOL

The “No True Scotsman” Fallacy

Stupid is as stupid does 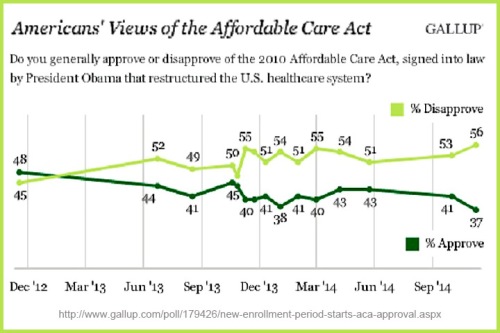 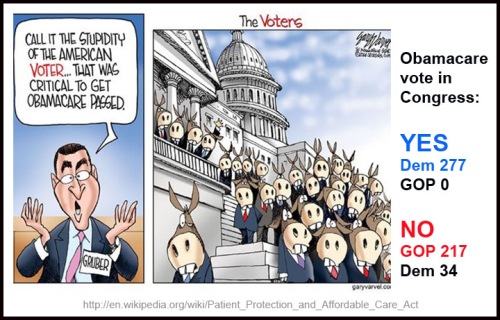 The Dem spin was high-larious!

Comments Off on Stupid is as stupid does 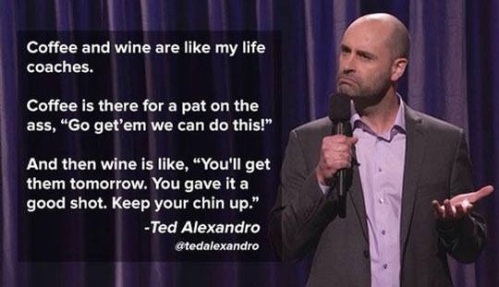 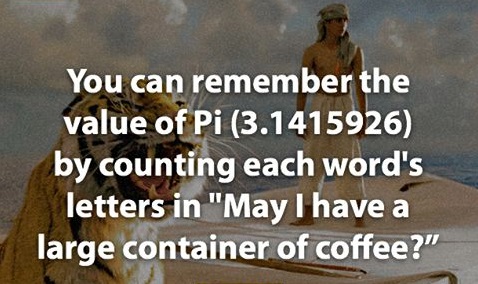 Comments Off on Life Lessons

Immigration: What is a Catholic to think? 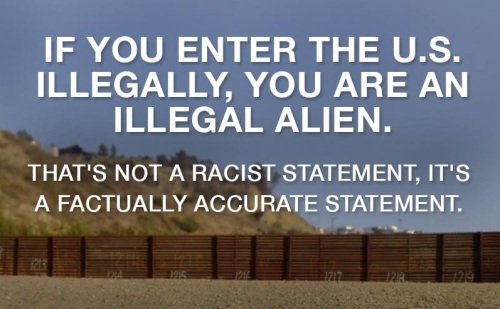 Catholics in good conscience can disagree on the appropriate level of immigration to allow and how to best reform our broken system. There is no dogma on immigration policy. Careful reasoning, respect for human dignity, persuasion, and prudence are all necessary tools.

That’s why we believe an executive order will only make the problem worse — making real reform even more difficult.

We believe the Bishops should encourage leaders of both parties to offer up one or two basic reforms which could generate bipartisan consensus in Congress. Find some common ground however modest. And start to build from there.

Comments Off on Immigration: What is a Catholic to think?

Sitting here, looking out the window, pondering sallying forth in ten degree weather, I spent all of about 30 seconds to come up with a new definition for the changing climate where I live:

Summer….not quite as cold as winter

I figured by now some enterprising American(maybe Dianny?) would come up with a line of clothing related to Jonathan Goober.
If you google ‘Gruber clothing’,you come up with Hans Gruber,the character played by Alan Rickman in Die Hard. I believe there’s money to be made here by an ambitious individual who has an even sicker mind than I do. 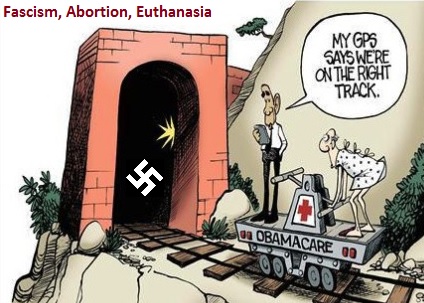 SEE? THIS IS WHAT I WAS TALKING ABOUT. DON’T TELL ME YOU COULDN’T SELL A TON OF THESE. 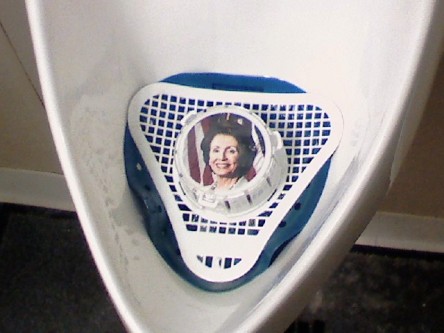 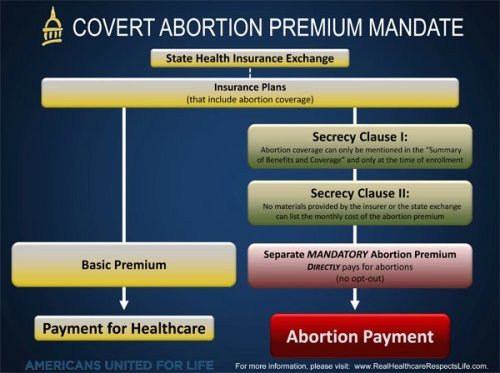 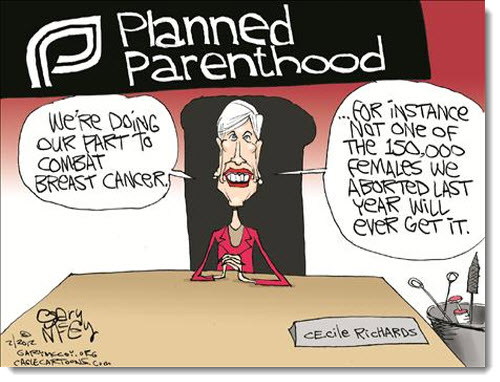 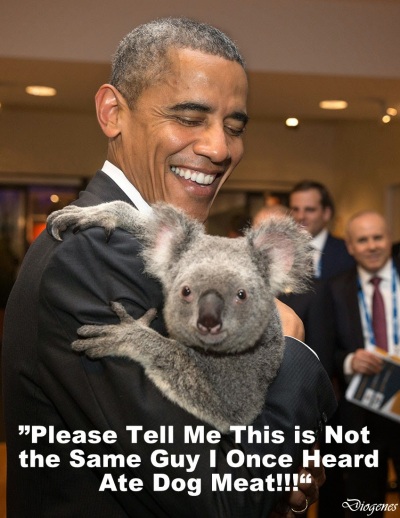 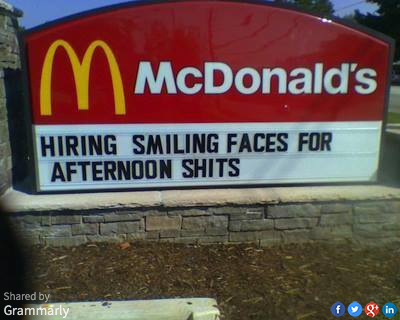 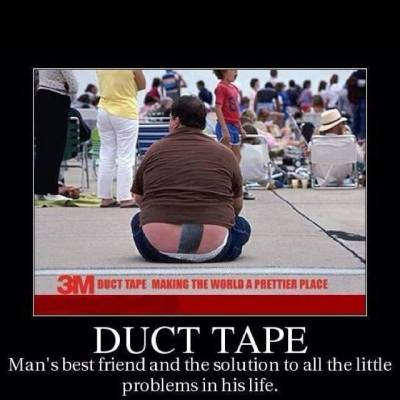 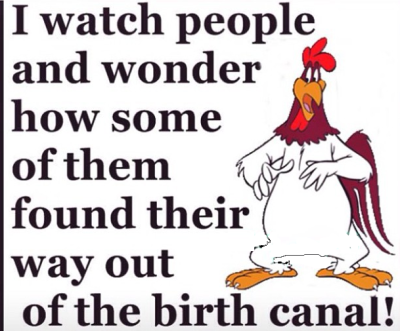 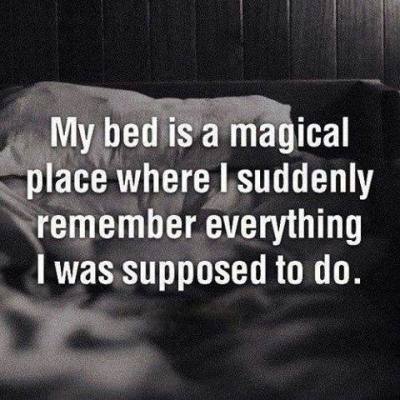 Trey Gowdy has one genius reason to NOT impeach BHO

Trey Gowdy (R-SC) was on Bill O’Reilly’s TV show to discuss the potential of the President’s signing an executive order giving amnesty to illegal aliens, bypassing Congress and effectively making his own law. O’Reilly then brought up the idea of impeachment and Gowdy’s response was priceless.

Here’s the key part of the exchange:

Gowdy went further to give additional reasons why impeachment is not a good idea:

So if Obama tries to create a new amnesty law via Executive Order (a tool meant for him to manage HIS OWN STAFF), he will have a fight on his hands, but Gowdy at least will not be yelling for impeachment. 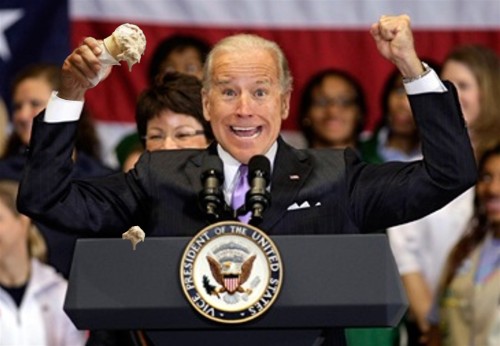 Megyn Kelly laid out the four options she sees for a GOP response to Obama writing new laws all by his little lonesome.

With President Obama’s executive action on immigration all but certain by year’s end, Fox News host Megyn Kelly on Thursday laid out four options from which Republicans could choose in an attempt to stop him:

1. A lawsuit. Having already said “See you in court,” House Speaker John Boehner could opt to sue Obama over executive overreach. While legal scholars disagree as to whether such a lawsuit would be successful – and if so, it could drag out for years – the option is on the table.

2, Impeachment. While some Republicans have threatened to impeach Obama should he issue an executive action, this option would likely backfire. It would further divide the country, and more than likely, further alienate the GOP from independents and moderate Democrats.

3. Deny funding for the executive order. Various Republicans, including Sen. Jeff Sessions, who will become the new chairman of the Senate Budget Committee in January, have threatened to block funding for any executive order on immigration. This option would most likely result, to a lesser extent, in the same consequences as those of impeachment.

4. “Punish” Obama by blocking judicial nominees. Of all options, this one seems almost childish: “You did something we didn’t want you to do, so we’re going to do this completely-unrelated thing to you!” When has tit-for-tat ever made a bad situation better?

Moreover, while Republicans and others will continue to puff out their chests and threaten this and that, Obama will most likely not only get his way, it will improve his standing (and that of Democrats in general) among the liberal base. After all, isn’t that really what this is all about? 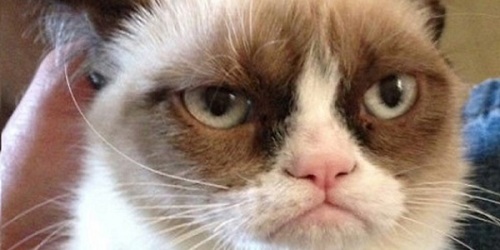