I’M NOT READY FOR WINTER YET!

I left the house for work at 1:30 AM. It was 28 degrees. We don’t have the snow yet,but it’s coming. At least now I drive my own car,which has a decent heater in it. Before I retired,I drove a route truck and cold weather was miserable,especially when the truck had a diesel engine that was prone to gelling up. We had no real summer to speak of,with temperatures getting down to the 40’s many nights and the days getting to maybe 70 or so. The public pools and the water theme park here suffered the most.
All that’s left to do now is hunker down and prepare for the holidays and the bleak landscape we’ll be looking at afterward until at least late April. My gas bill is starting to go up and my electric bill hasn’t gone down much even though we hardly used the central air. This is all part of King Barack I’s scheme to necessarily skyrocket energy prices.
Speaking of which,the miserable prick cut a phony climate deal with the Chinese strongman to inflict even more pain on the American people for no reason other than he wants to. I have a link to it,so I won’t lay it all out here. 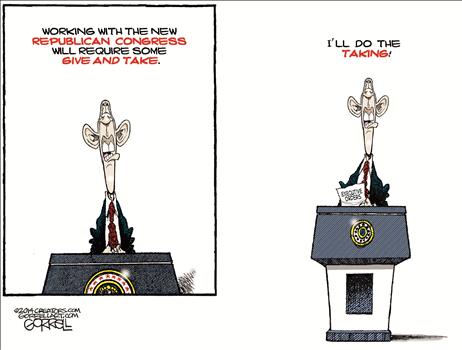 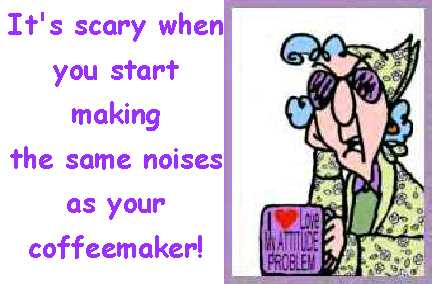 48 responses to “I’M NOT READY FOR WINTER YET!”