THE THRILL, IT SEEMS, IS GONE

First,a word to CtH. Not to worry,my dear friend. We got this. Family is the most important thing next to loving God in your life. Guard any time together jealously. We’ll be here whenever you can stop by.

Wellll…it seems like Barry has become as unpopular as a used car salesman to all but his most devoted,the homies who still have his picture on their mantle. He did an appearance in Connecticut where he was heckled by illegals for not signing amnesty yet. Of course,he blamed the republicans. Then in deep-blue Philadelphia,where fraud was so rampant two years ago,that a statistically-impossible 53 precincts didn’t record a single vote for Romney,they couldn’t fill half the gymnasium where Temple University plays. I have links to both these stories. Being the self-absorbed narcissist he is he likely blamed the sparse crowds on the unpopularity of the democrat he was stumping for. He has NO personal appearances planned for the last two days before the midterm,which comes as a relief to the democrats who are running from him so fast you’d think he wanted them to pay the dinner tab. It remains to be seen if he’s dumped enough turds in the punchbowl to doom any of his co-conspirators. 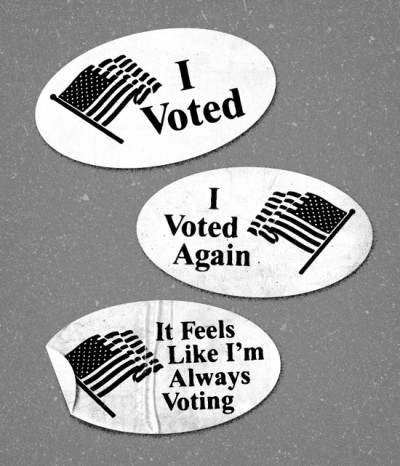 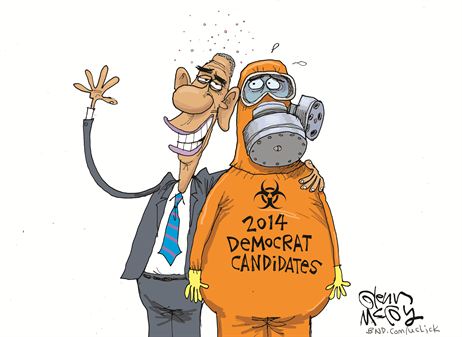 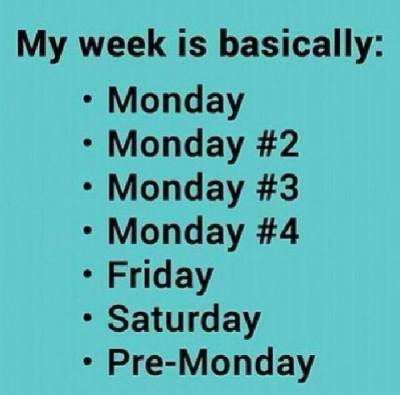 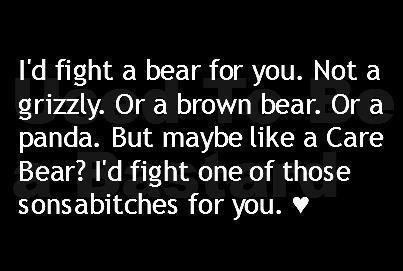 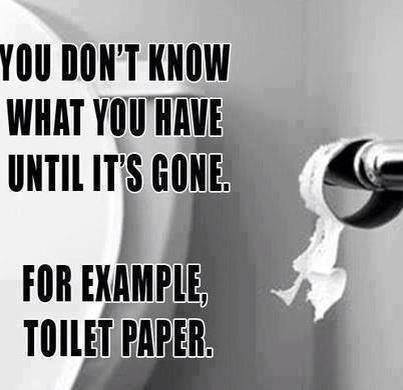 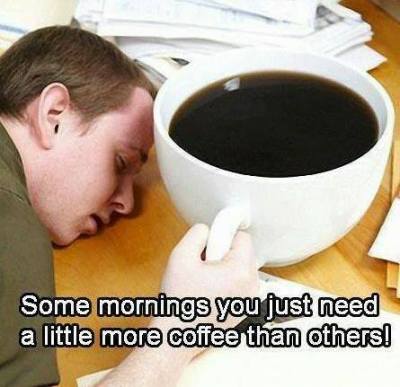 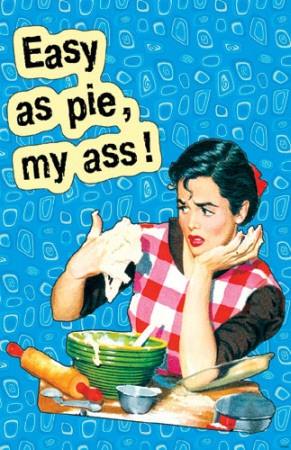 55 responses to “THE THRILL, IT SEEMS, IS GONE”