Rush once said that democrats are only funny when they’re out of power. They’re pretty amusing when their desperation hits a fever pitch knowing some of them will have to find some other way to siphon money from the public coffers.
It makes you wonder what any of them are even qualified to do,since most of them have no real world experience. Nearly all of them have regular residences in DC,and only use an address in their home districts or states to qualify to run. Invariably,most go to work for the shady denizens on J Street. Lobbying pays well,it’s just not as much fun as getting invited to cocktail parties and Sunday talk shows. Let us hope we give plenty of them a chance at a new career. 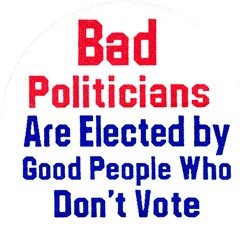 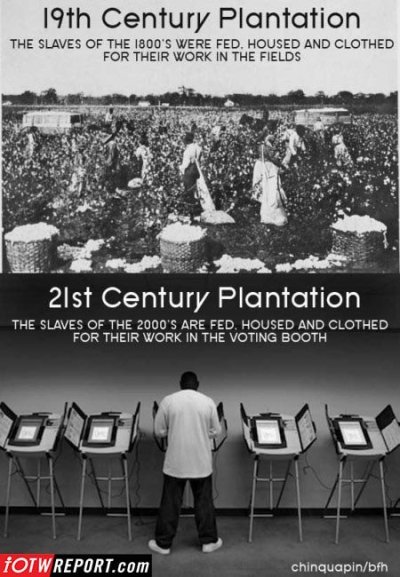 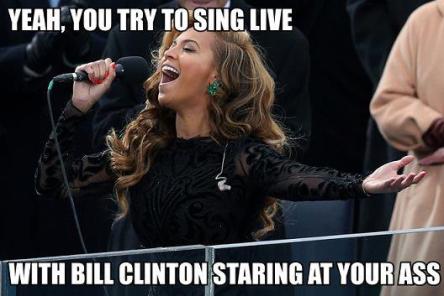 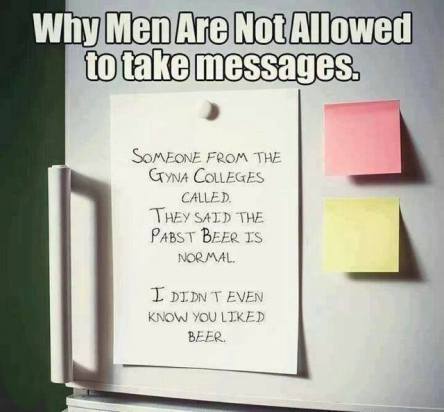 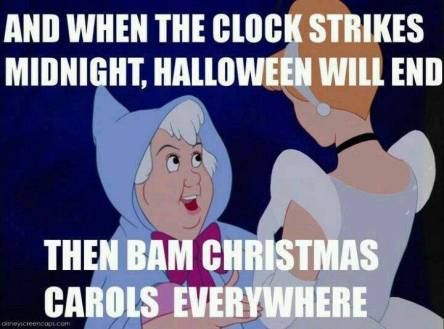 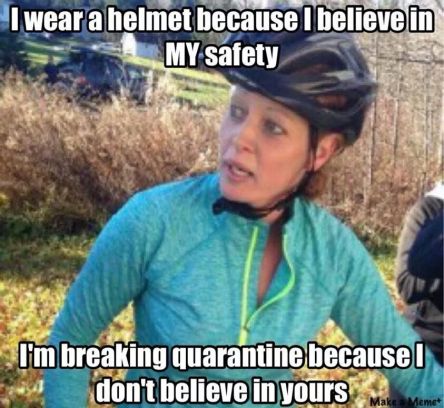 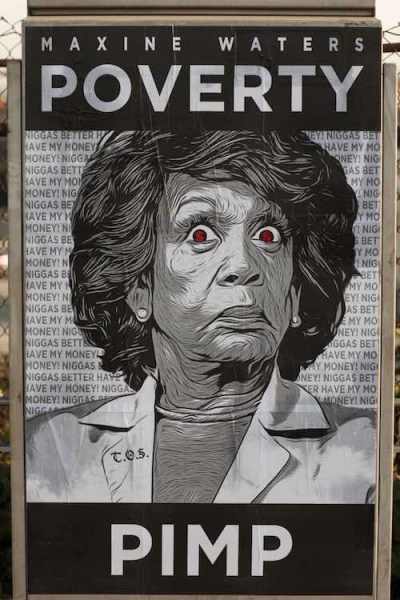 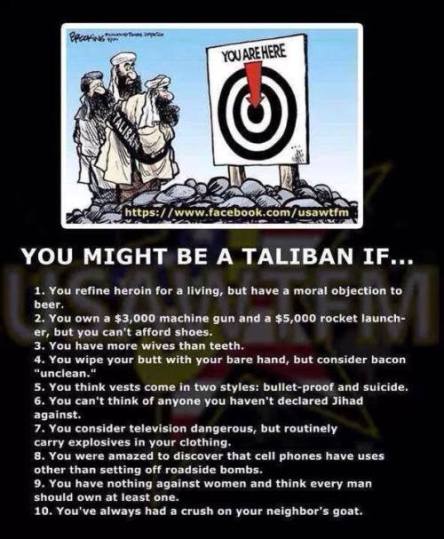 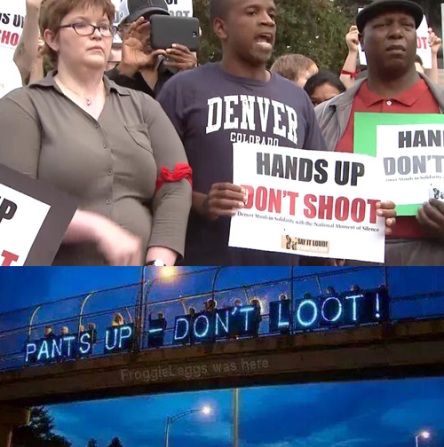 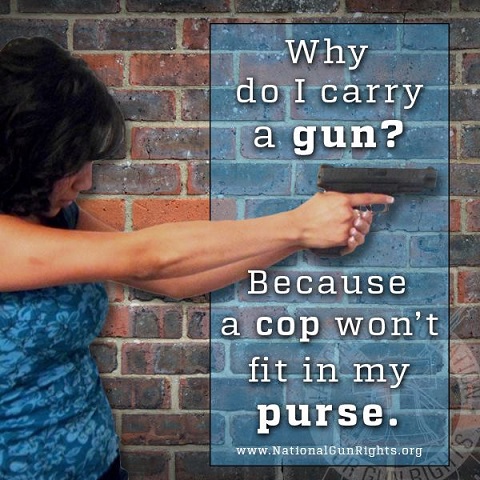 Kimberly Weeks was brutally raped in college.  She is now a vocal advocate for the right to own firearms. “Had I been armed, I very well could have changed my circumstances and possibly prevented another attack on myself or the next victim.”

New York Times editorial writer David Firestone sneers at what he calls her “use of fear” to fight gun control.  Cuz Democrats never Never NEVER use scary stuff to advance their political agendas.  Oh wait.  Yes they do.  All the time.  It’s also typical of the New York Slime to demonize victims of their Nanny State policies. 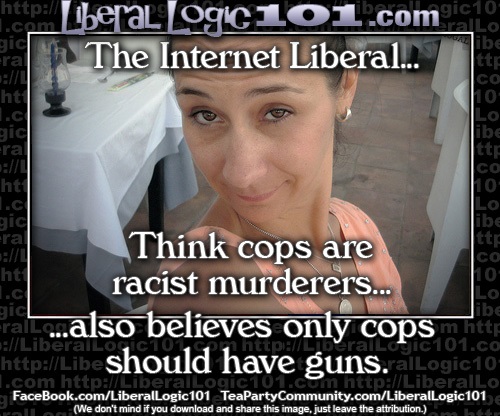 Andrew Tahmoressi has been released!

U.S. Marine Sgt. Andrew Tahmooressi, 26, was freed by a  judge Friday and immediately returned to the U.S.  On March 31, he was arrested and jailed in Mexico after mistakenly crossing the border. A family spokesman said the judge released him without making a determination on the charge against him. Former New Mexico Gov. Bill Richardson is said to have played a major part in the release efforts.  President Obama didn’t lift a finger to aid him. 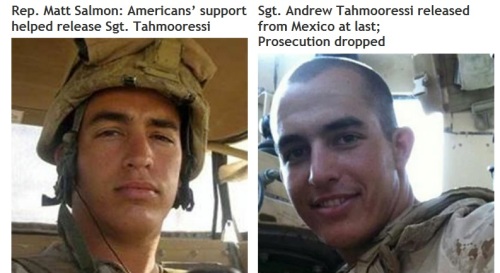 Time to FALL BACK (reset your clocks)

Daylight savings time ends at 2:00 AM on Sunday, November 2.  Set your clocks BACK one hour on Saturday night. 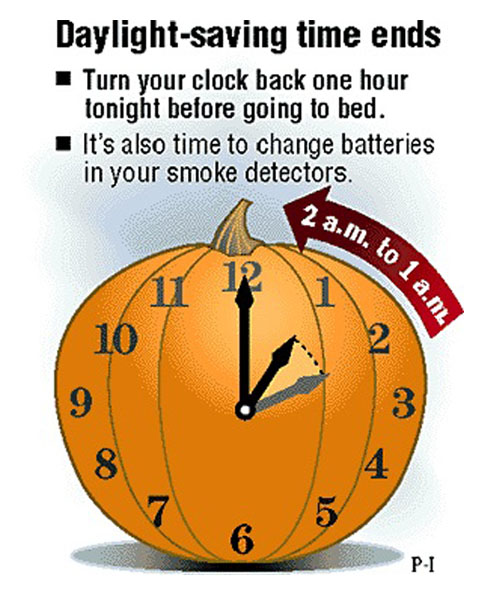