Last week, a Sidewalk Counselor spoke with a woman who was leaving the Planned Parenthood abortion facility. They went to a nearby place and talked for 45 minutes. The woman, “Mel,” said that she was pregnant but found out that her baby no longer had a heartbeat.

She was told by her doctor that she had to go to Planned Parenthood to have the baby removed. Mel felt very distraught, as she was pro-life and did NOT want to go there. She and her husband desperately wanted another baby (they have a 9 year old). The Sidewalk Counselor told her about a nearby pregnancy center where she could get help and they could find a life-affirming doctor for her right away.

Mel was so relieved to receive this info, however, before she left, she just HAD to tell the SWC about her experience inside the waiting room of the abortion facility.

Mel sat in the waiting area and began to comfort a woman who was sobbing. She told Mel that she was there for an abortion but was very confused. Mel told her that she needn’t feel pressured into getting an abortion, that she should be absolutely sure about her decision.

THEN, a third woman sitting in the waiting room came over to them crying after she overheard their conversation.

Mel told them she’d give anything to be in their place, because she wanted a baby but that the child she was carrying was not alive. One of the women stood up and told them, “that’s it – there is no way I can go through with an abortion!” She chose LIFE!!!! Just then, workers came into the waiting area and scolded Mel, telling her “DON’T TALK TO ANYONE!” Talk about choice, huh?

Please pray for all the pregnant women in our community who are considering abortion, and please pray for the abortion facility workers! 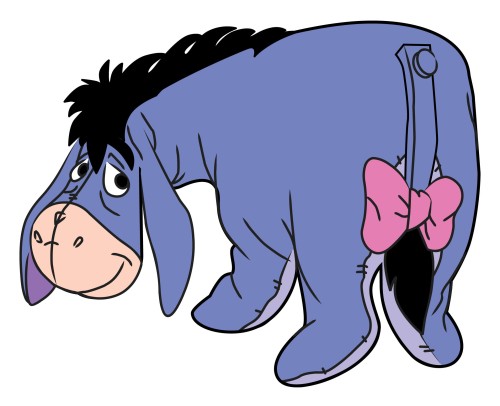 From the Wall Street Journal article: “American’s Gloom Marches Into Second Decade” by Reid J. Epstein
“Why are people so gloomy? Well, it might just be everything,” says pollster Micah Roberts, sounding a bit like Eeyore himself. Mr. Roberts is vice president of Public Opinion Strategies, which along with Hart Research Associates conducted the poll. “We haven’t had a plurality saying ‘right track’ in over ten years so that’s pretty amazing. After 10 years it’s just part of the collective consciousness of Americans,” to think the nation’s gone off the rails, he added. Read more at WSJ.  Hat tip: finai at iOTW. 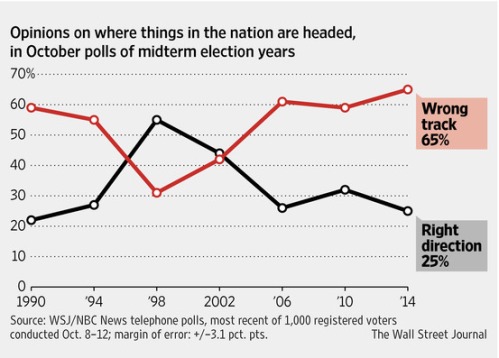