All of you know I generally post bizarre,off-the-wall stuff on Fridays. With the elections just over three weeks away I felt compelled to do a normal post for the time being. If I can remain coherent long enough I may be able to post some lighter things when i finish this one. We’ll see. 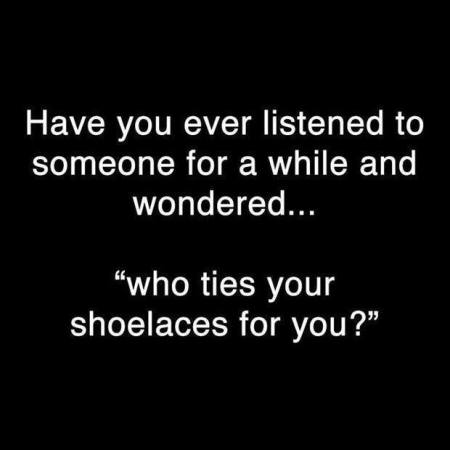 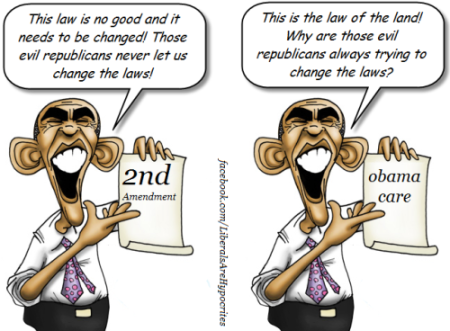 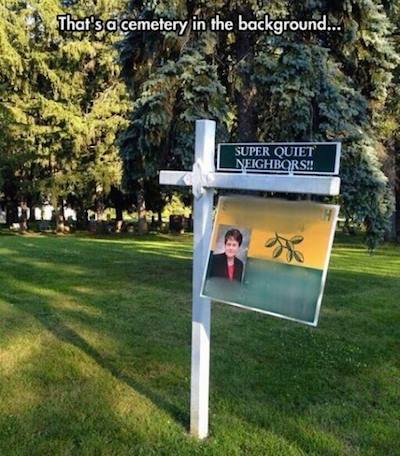 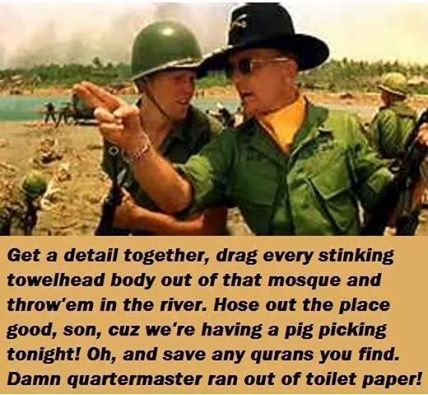 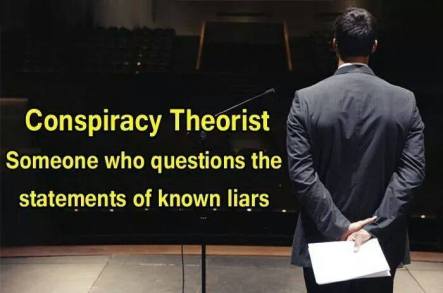 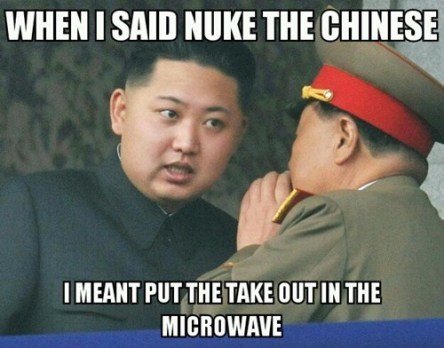 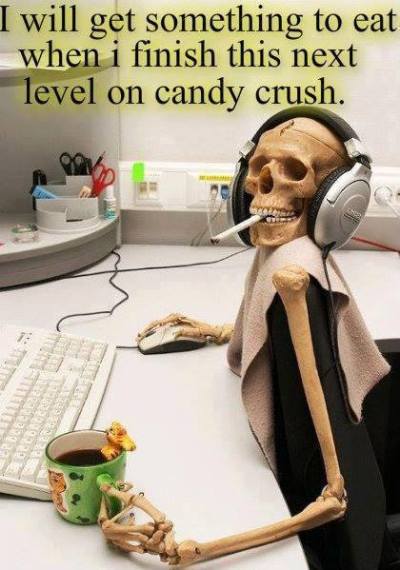 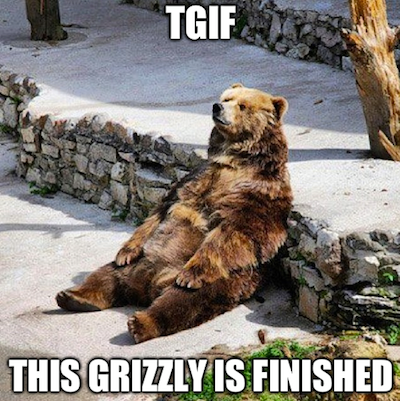