Generally I start bookmarking links in the afternoon and continually check right up until post time. Obviously the spread of the ebola virus is a growing danger along with the enterovirus D-68 which has been traced to illegals crossing the border. Political campaigns are starting to get desperate and there was another shooting in St. Louis when the police shot an innocent black youth named Vonderritt myers Jr.,who was reportedly just holding a sandwich which turned out to be a 9MM Ruger which he fired at police three times before it jammed as they exchanged fire. Apparently the protocol in Missouri is that the police are supposed to allow themselves to be murdered just so the blacks don’t get upset. More on that to follow. 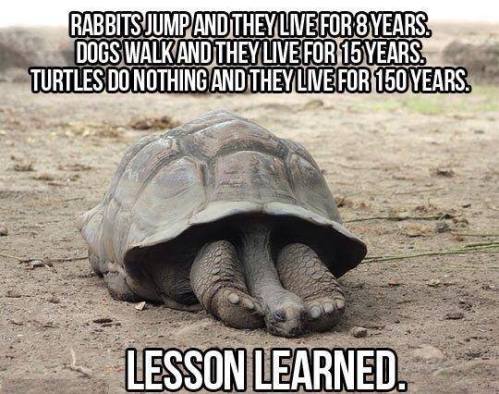 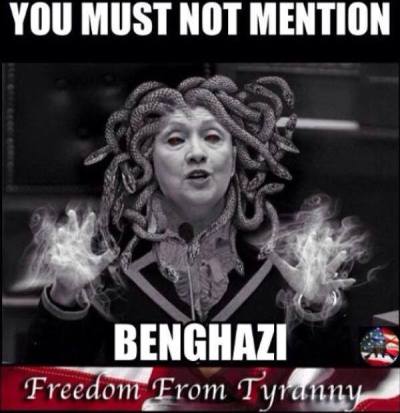