THE FIRST MONDAY IN OCTOBER

The Supreme Court descended from Mount Olympus today to decide how all us peons should live our lives. Any ruling that is not to the liking of this regime will be considered irrelevant by BHO,who deems himself the real arbiter of all things. There are a number of cases they will take up,others they will not. I’m putting a couple linkies here so as not to waste reply space.

Obamacare Again On SCOTUS To-Do List
It is always risky to make predictions about the Court, but it is quite plausible that the justices will accept this case. Two federal courts, including one in Oklahoma last week, have already declared the IRS decree unconstitutional and the Roberts Court has demonstrated a marked aversion for the very kind of bureaucratic lawmaking that provoked this lawsuit.

NOT TO WORRY,LIBS. BESIDES THE FOUR LEFTIES YOU CAN COUNT ON THE YELLOW RAT TURNCOAT ROBERTS TO GIVE YOU WHAT YOU WANT.

Court clears the way for gay marriage expansion
The Supreme Court cleared the way Monday for an immediate expansion of same-sex marriage by unexpectedly and tersely turning away appeals from five states seeking to prohibit gay and lesbian unions. The court’s order effectively makes gay marriage legal now in 30 states.

Without comment, the justices brought to an end delays in same-sex marriages in five states— Indiana, Oklahoma, Utah, Virginia and Wisconsin. Chief Justice John Roberts did not say a word about same-sex marriage as he began the court’s new term.

OBOLA LOOKING FOR A THIRD FOR A SEX ROMP

Five Supreme Court cases to watch
The U.S. Supreme Court will dive back into questions involving the limits of executive branch power, religious freedom and scope of Fourth Amendment protections when Chief Justice John Roberts and crew return Monday to the bench.

Those issues represent familiar terrain for the Roberts court, which opens its October term with a slate of roughly 50 cases on its docket.

But it remains to be seen whether the court will take up same-sex marriage, abortion or another challenge to ObamaCare — issues that could represent the term’s biggest blockbusters 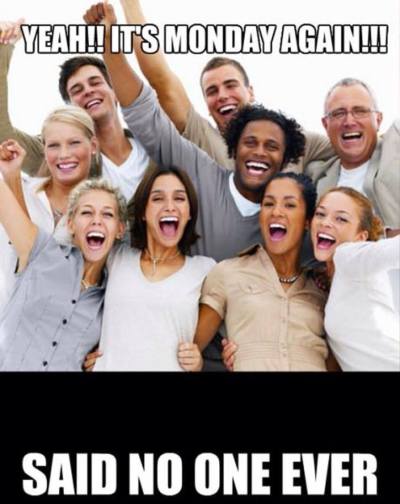 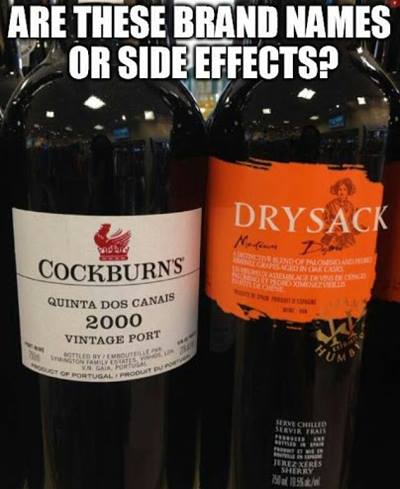 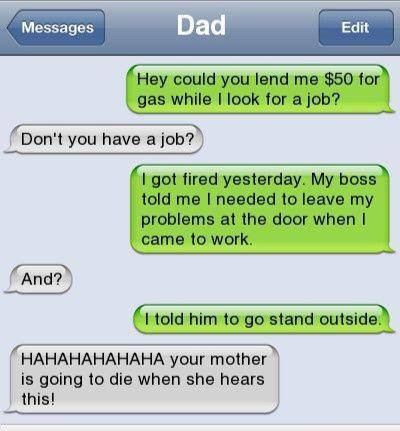 I try to bring you the funniest graphics I can find. Hope they make somebody smile.

You might think Daily Kos would worry about losing credibility with such an absurd statement, but this would suggest they had any credibility in the first place.

I got an email this week from Markos Moulitsas – the proprietor of the Daily Kos, which I had previously labeled as “a disgusting left-wing website connected with George Soros.” [http://www.wnd.com/2012/01/heroes-and-villains/]

Moulitsas didn’t take issue with my characterization of the Daily Kos as disgustingly left wing. But he did challenge me for evidence of the connection between the site and George Soros. …

One thing you can be pretty sure about. If there is disgusting left-wing organizing taking place, there is almost assuredly no more than one degree of separation between that activity and George Soros. 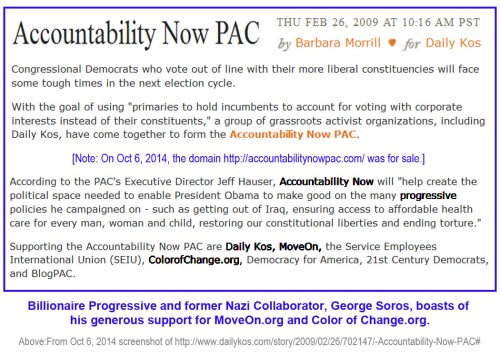 Funny thing about the Accountability Now PAC. You gotta love the irony of that name, you know?  The PAC operated for the 2008 and 2010 election cycles, during which time it donated ZERO DOLLARS to candidate campaigns. When it went defunct at the end of 2010, this Soros-funded, Left-Wing PAC had spent a QUARTER OF A MILLION dollars on … well, we don’t know what, do we?

Comments Off on The Daily (Delusional Democrat) Kos