As most of you know, Fridays are normally reserved for showcasing the offbeat, the bizarre, discussion of various body parts and the overall stupidity by some members of our species. Originally I planned to do just that when I got up this morning. But several things have happened that for some reason really,really set my hair on fire.
I generally do not post articles about black on white violence because it is so commonplace. Hannah Graham lost her life to a dreadlocked pile of garbage. A woman in New York was raped and after staggering a block begged another black for help. He raped her too. How many times have you seen stories of white victims of the perverse ‘knockout game’ they amuse themselves with?
I take most of it with a grain of salt and just thank God I live the life I do,with very little contact outside of family and a few people at the newspaper depot.
A deranged contract worker in Aurora,Ill. set a fire at the Air Traffic Control Center and it halted all flights in and out of Chicago’s O’Hare and Midway airports. It will take most of the day before flights can resume. D’ya think ISIS is taking notes on how to attack us?
I could continue this rant,but I’ll save it for the comment section. I will try my best to be as civil as possible out of respect for you,but no promises. Sometimes you just gotta let it out. 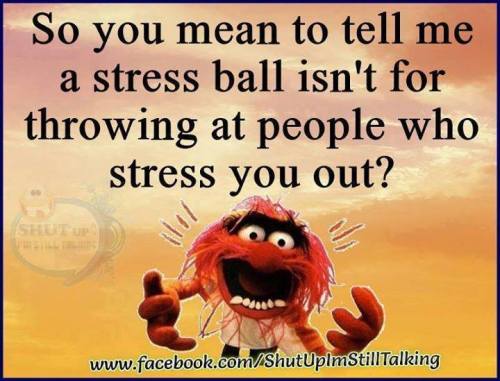 23 responses to “THE PARTIALLY FUN FRIDAY”