Below the graphic is a letter from David Gelernter, professor of computer science at Yale University, to the Yale Muslim Students Association and its many sister organizations that have co-signed a letter protesting Ayaan Hirsi Ali’s lecture on Monday.

I love your new free-speech concept! Obviously this woman should have been banned from campus and had her face stomped in; why couldn’t they have just quietly murdered her in Holland along with her fellow discomfort-creators? These people are worse than tweed underwear! They practically live to make undergraduates uncomfortable. But let’s deal with the harsh realities. Your inspired suggestion, having Official Correctors speak right after Ali to remind students of the authorized view of Muslim society, is the most exciting new development in Free Speech since the Inquisition — everyone will be talking about it! You have written, with great restraint, about “how uncomfortable it will be” for your friends if this woman is allowed to speak. Uncomfortable nothing. The genital mutilation of young girls is downright revolting! Who ever authorized this topic in a speech to innocent Yale undergraduates? Next thing you know, people will be saying that some orthodox Muslim societies are the most cruel and benighted on earth and that Western societies are better than they are (better!) merely because they don’t sexually mutilate young girls! Or force them into polygamous marriages, countenance honor killings, treat women as the property of their male relations, and all that. Can’t they give it a rest? You’d think someone was genitally mutilating them.

We all know that Free Speech doesn’t mean that just anyone can stand up and start spouting. Would you let your dog talk for an hour to a Yale student audience? What’s next, inviting Dick Cheney? Careful study of contemporary documents makes it perfectly clear that when the Bill of Rights mentions Free Speech, it is alluding to Freedom of Speech for the Muslim Students Association at Yale. We all know that true free speech means freedom to shut up, especially if you disagree with your betters. And true free thought means freedom to stop thinking as soon as the official truth is announced by the proper Authorities — and freedom to wait patiently until then.

Now take this Ayaan Hirsi Ali. First of all, she’s a black woman, and they’re not quite ready for prime time, know what I mean? And she’s against the systematic abuse of women in Muslim societies. What about people who are for the systematic abuse of women in Muslim societies? Furthermore, she lacks “representative scholarly qualifications.” Want the whole campus flooded with quacks expressing their so-called opinions based on “experience” and “knowledge” instead of academic authority? And she’s Dutch. More or less. Enough said.

Thank you for protecting us from having to listen to uncensored ideas and make up our own minds, Yale Muslim Students Association. Or at least trying. We will treasure your letter and keep it under our pillows forever.

NASA to Make Crew Announcement in U.S. Return to Space

Gruntington Post (Satire) – NASA Chief Administrator Charles Bolden is expected to make an important announcement today at 4pm from the Kennedy Space Center regarding the long expected U.S. return to manned space. Reports from the Agency, which has been preparing for this moment for over a year under direction from the White House, indicate that a crew will be announced at the press conference today. The photo below was distributed to the Press beforehand, and it shows the entire new astronaut corps discussing a model of the new Orion Crew Module, but no names have been yet divulged. 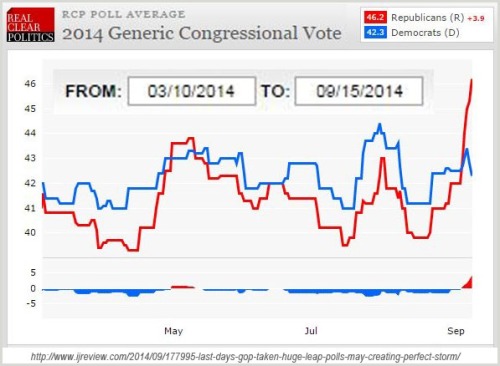 WHAT TIME WAS IT YESTERDAY???

Got my business finished this morning. Feeling fine. Just fine. Are you fine? I’m fine,just fine. Drained my 40 oz. thermal mug of coffee….twice. Doing fine,just fine. Started hearing colors. Put the mug down and backed away. As soon as I finish this,I’m going to lay down and get some sleep. Or maybe have a psychotic episode. Might be fun. Do you think so? I think so. I’m fine,just fine. 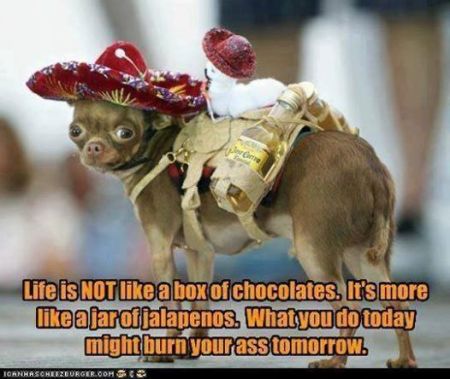 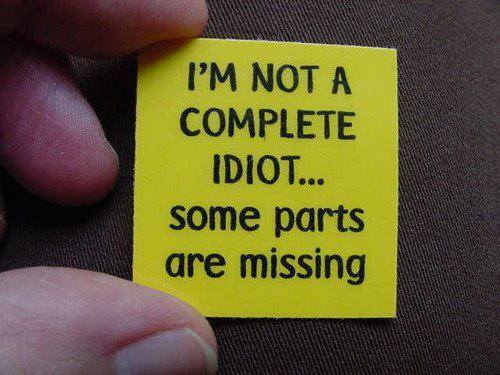 “Who is wise and understanding among you? Let them show it by their good life, by deeds done in the humility that comes from wisdom.” – James 3:13 (NIV)

Authenticity and the Democrat Lexicon

[The little Sarah Palin Wizard of Oz in this ‘toon cracks me up. It must be exhausting having Right-Wingnut Derangement Syndrome! And whatchawannabet that the guys guarding the doors to Oz look just like the Koch Brothers. ::snork::]

Comments Off on Authenticity and the Democrat Lexicon

Ordinarily,in the course of my day I get my papers delivered,come home,have some breakfast and research some websites before crawling into bed for my morning nap. However I have to do something first thing this morning which forestalls my retreat into dreamland. To stay awake long enough to do what I have to takes extra strong coffee. Been drinking it almost as long as I can remember. Never had a latte,cappucino,espresso or any of thise other $5 sissy drinks you get at Starbucks. I just wonder who the first person was who said: if I crush these beans and put them in hot water,I’ll bet it would taste AWESOME! 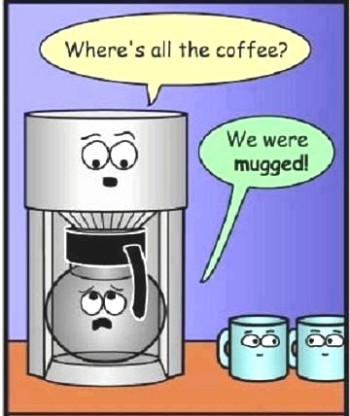 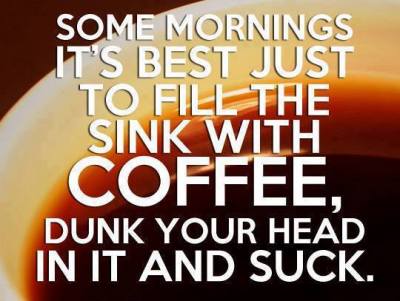 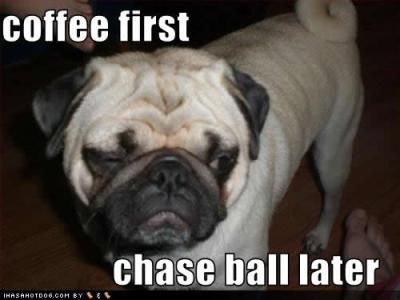 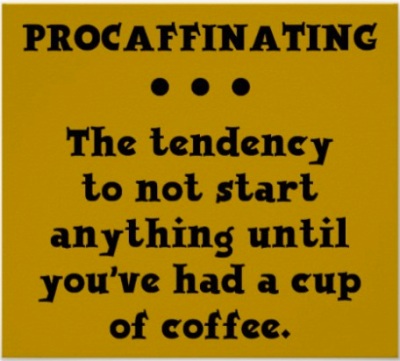 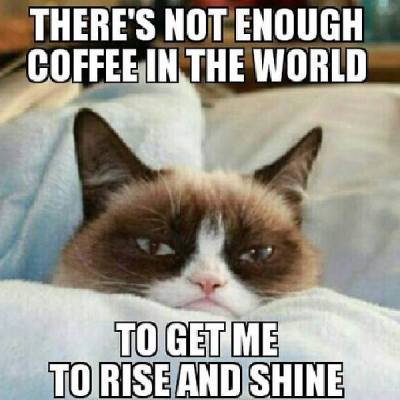 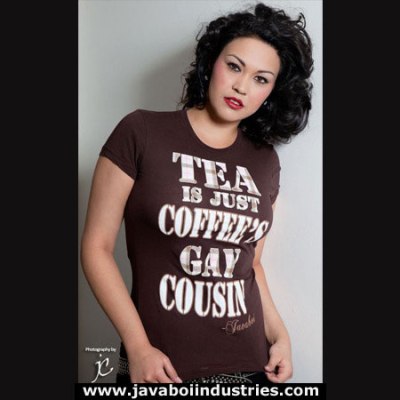 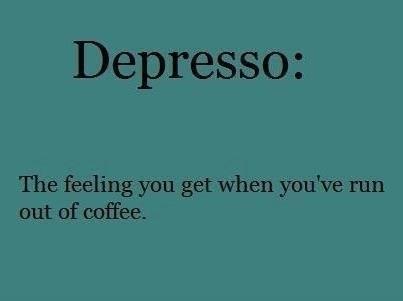 I know there’s not much chance anybody will see this,but if they do,I hope they get a little smile,at least.