REMEMBERING 9/11… BOTH OF THEM

We all remember where we were and what we felt 13 years ago. Our world changed forever that day. Obama gave a nice speech today in memoriam of that fateful day. Whoever wrote the speech and put it on the teleprompter did a good job. It was truly stirring,and were it not for the fact I’m a cynical old goat who doubts this president’s forthrightness about anything I might have been impressed. I might post the transcript if I can go back and find it,but my head hurts already.

What he dared not mention is that it’s also the second anniversary of a terrorist attack on sovereign American soil and the murder of four Americans,including a US ambassador. Hillary ordered the US Marines guarding the embassy replaced with Libyan militia. Obama turned his back and went to bed because he had a fundraiser the next day. These men didn’t have to die. That miserable piece of trash was consumed with his re-election and nothing would get in his way. What continues to sicken me is that these two wretched slugs stood in front of four flag-draped coffins and continued to blame a video nobody ever saw,even though they had real-time footage and knew full well it was an act of murder.

Sadder still is that a miserable slut with an unquenchable thirst for power will most likely take over whatever Obama leaves due in most part to the fact she has ovaries and a lot of people remember her rapist partner reaping the benefits of Reagan’s policies. He presided over a similar massacre of SEALs in Mogadishu and it looks like his co-enabler will slide by as well. She never had a doubt she would. We have to try to make sure she does. We owe Chris Stevens’ memory that much. 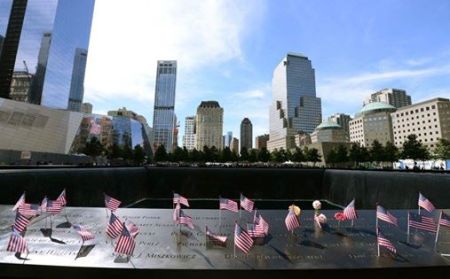 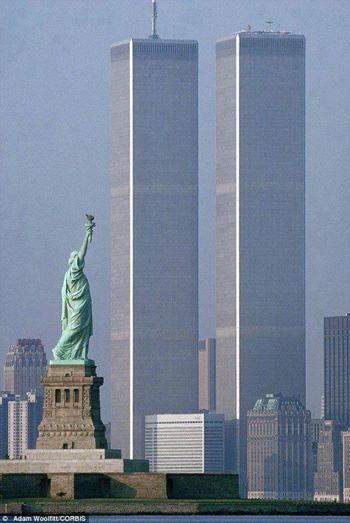 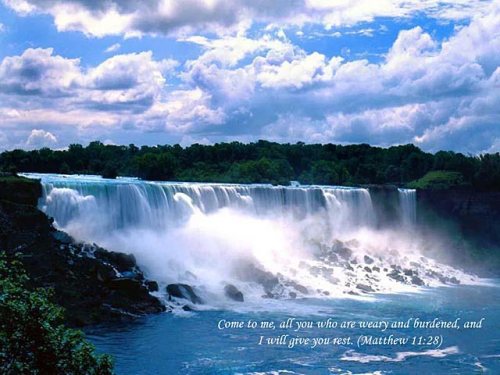 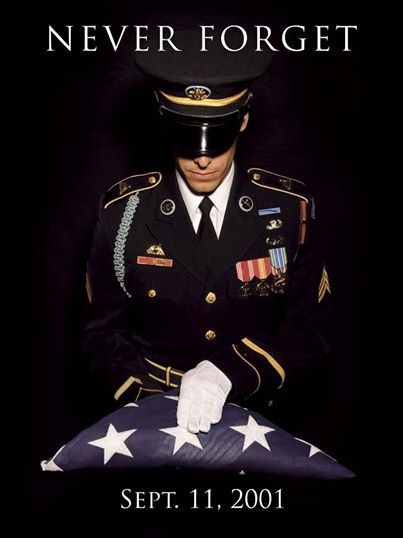 LET US PAUSE AND GIVE THANKS THAT WHEN WE WERE ATTACKED ON 9/11 WE HAD A REAL LEADER WHO LOVES THIS COUNTRY. HE BROUGHT THE COUNTRY TOGETHER AND HELPED BIND UP OUR WOUNDS. 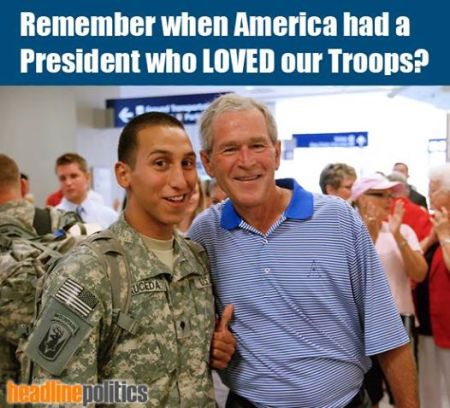 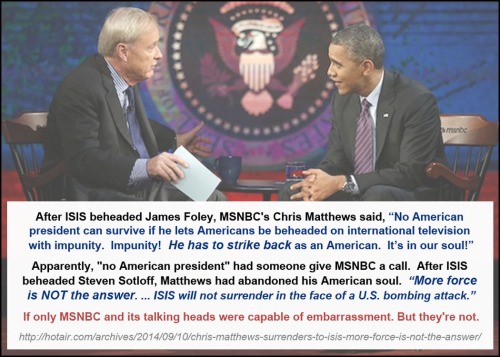 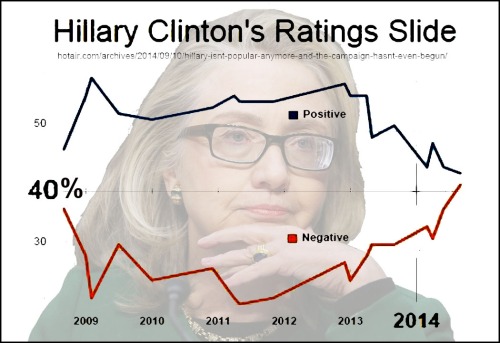 Their concerted efforts to ignore facts 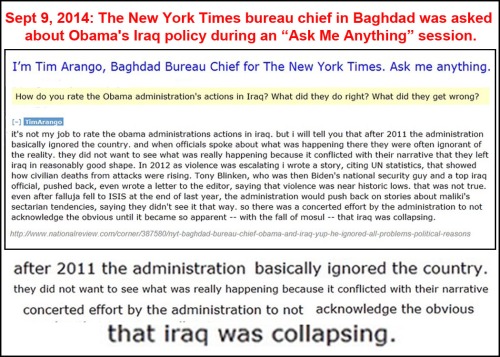 Jay Carney left TIME to perform as Obama’s personal liar.  Now he’s left the White Hut for a gig at CNN.  Tweeters reported that his first outing — interviewing John McCain about ISIS — didn’t go well at all.  My favorite tweet: “ISIS may not be JV, but Jay Carney certainly looked like it during that debate with McCain.”  I kind of cleaned up and organized McCain’s remarks, because the substance of what he said was really worth reading.

Facts are stubborn things. The Iraq War was won thanks to the Surge. The victory was there. All we needed was a force behind to provide support – not to engage in combat – but to supply support, logistics, intelligence. After the Korean War, we left troops behind. After Bosnia, we left troops behind. Not to fight but be a stabilizing force.

All of Obama’s military advisers told him we needed to leave a residual force in Iraq. Lindsey Graham, Joe Lieberman and I, we were in Baghdad. They wanted a residual force.

Obama refused and bragged about pulling all our troops out. But removing out troops is the reason we’re facing ISIS today.

President Obama says we have not yet detected specific plotting against our homeland. But on the day he left our prison in Iraq, Mr. Baghdadi [head of ISIS] said, “See you in New York.” ISIS is urging attacks on the United States on Twitter and Facebook.

Today, we had a hearing and there was testimony from the counterterrorism people and the Department of Homeland Security. There is a great concern that both our southern and northern borders are porous and that they will be coming across.

So is there a specific, direct threat? No, but is there any doubt to what their goal is?