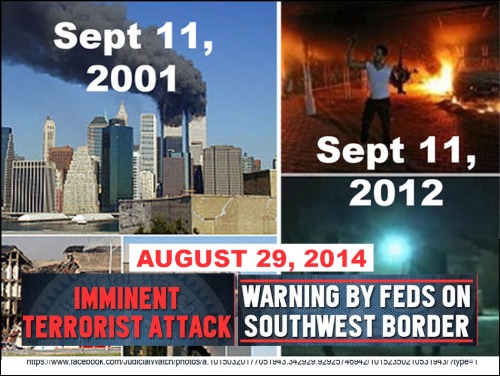 August 27, 2014: U.S. intelligence has picked up increased chatter among Islamist terror networks approaching the 13th anniversary of the 9/11 attacks. Intelligence agencies have registered similar spikes in threats to the U.S. ahead of previous 9/11 anniversaries.

August 29, 2014: Agents across a number of Homeland Security, Justice and Defense agencies have all been placed on alert and instructed to aggressively work all possible leads and sources concerning an imminent terrorist threat by Islamic terrorist groups operating in the Mexican border city of Ciudad Juarez. 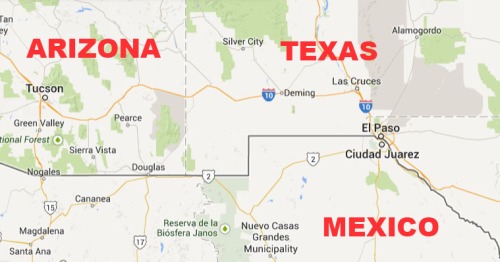