Obama doubles down on religious discrimination

August 22, 2014: The Obama administration issued a revised version of the HHS mandate. Under the guise of “filling out forms”, the new rules require people of faith to violate their religious beliefs or face fines of as much as $36,500 per year, per employee.

Father Frank Pavone, National Director of Priests for Life, explained the new rules like this:

“Let’s use a simple example. The government comes up with a plan to arbitrarily imprison children between 2 and 4 years old, and imposes on businesses the obligation to inform them of such children among the families of their employees.

“Any employer with a conscience is going to say, ‘I want nothing to do with this. If you’re going to imprison these children, you’re going to have to find them yourself. I won’t be sending you any information.’

“We want a full exemption from this mandate, so that we have nothing to do with this scheme. … Our religion requires no less.”

Just a thought from CtH …

TODAY’S NEWS AS I SEE IT

The Emmy Awards were presented last night. I couldn’t care less. A bunch of overpaid actors with inflated egos all congratulating each other on their tres tres coolness. I haven’t watched network television in years,save Chicago Bears games. Cable offers more interesting things to me and I don’t have to deal with the subtle political messages so many of them covertly slip into their story lines.

The VMA Awards were Sunday,which was another celebration of drugged out “musicians” and the garbage that passes for music these days. Of course,some of the dark-complected purveyors of unintelligible chanting they pass off as music paid homage to the latest cause celebre,which is lionizing a filthy criminal who met his end in Ferguson, Missouri.

The race hucksters,with full support of the leftist media and the democrat party(redundant), are wallowing in racial demagoguery
and ignoring facts in lieu of an excuse to commit more assaults,more robberies and blame it all on the police who are tasked with trying to control these animals. There have been a number of cases where I felt the police may have overreacted,but I can understand that as often as they are shot at, spit on, and assaulted by criminal suspects and their relatives, why they are inclined to take extraordinary measures to protect their own lives. The media would surely never give a slain officer the coverage they give a thug who tried to beat a policeman to death.

Brown’s funeral yesterday,as expected,turned into something akin to a racial pep rally reminiscent of the Paul Wellstone memorial. The New Black Panthers were replaced by Screwy Louie Farrakhan and his Nation of Antisemites brigade. There will be enormous pressure on the District Attorney and the grand jury to indict Officer Wilson,regardless of what the evidence shows. I can foresee the media,ever helpful,tracing the DA to his home so picketers can visit him. Nothing short of conviction and public execution will assuage the mob,if only (very)momentarily.

THESE SHIRTS WERE SOLD OUTSIDE THE FUNERAL SERVICE

One arrest in possibly racial West Point beating, others expected

This is Ralph Weems,an Iraq War veteran. He and a friend who is an Air Force veteran of Afghanistan went to a Waffle house for breakfast Saturday morning. Before they went in,they were politely told that it was “not a safe place for white people” since many knee-grows were itching to revenge their ‘brutha’ who got his ass ventilated in Ferguson. 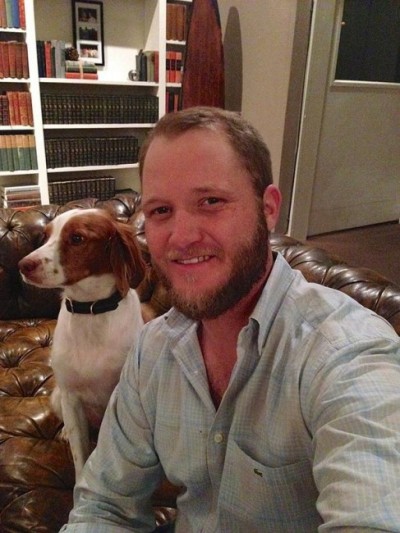 Meet Courtez McMillan. He and three other friends (they always run in packs unless they’re assaulting women or elderly) exercised their free speech rights by beating Mr. Weems so badly he suffered bleeding on his brain. The authorities suspect this may have been a hate crime.

Have you no sympathy for a poor,underpriveleged black youth who has been denied all the good things white folk are entitled to? Can we not understand that oppressed minorities are entitled to their fair share of what white folk have? Sometimes they just have to take it themselves,that’s all.
http://www.clarionledger.com/story/news/2014/08/25/one-arrest-possibly-racial-west-point-beating-others-expected/14590405/ 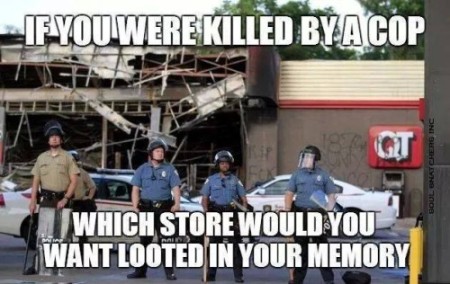 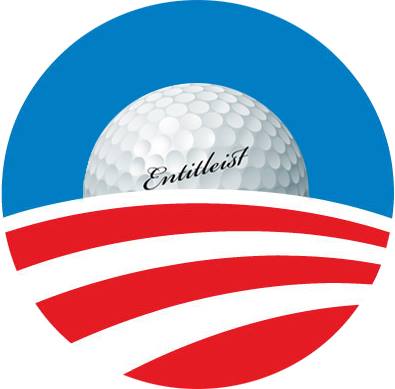 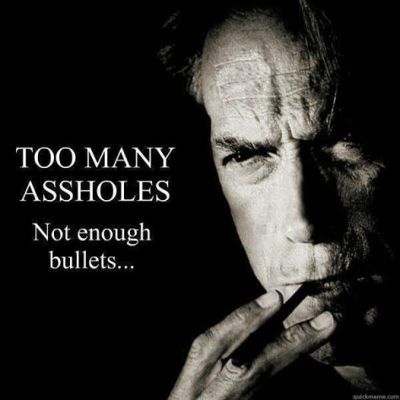 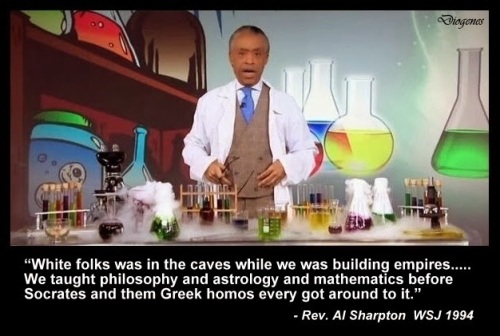 FAREWELL TO A FRIEND

For as long as I have carried newspapers,just about three years,there has been a man who only came in on Sundays to help his friend deliver some of the papers she was responsible for. This past Sunday they were in his truck,watching a 3″ TV screen while we waited for the truck to deliver the papers from Chicago. All seemed normal.

Later that afternoon I got a call saying that Bill had died.  All I could do was keep saying ‘what? what? what?’ over and over. It all seemed surreal. Apparently he’d gone home and went to sleep and when he got up to use the bathroom started yelling to his wife that he couldn’t breathe. The paramedics couldn’t revive him.

He was just a year younger than me and physically we were strikingly similar. Both of us had had a quadruple bypass,were Type II diabetics,both had pacemakers,both have emphysema from smoking and both of us have sleep apnea. The big difference was I quit smoking a year and a half ago after puffing for 40 years and he still continued to smoke. I finally admitted to myself that the reason I could quit cold turkey without so much as a craving was that being as close to death as I was scared the hell out of me. I felt like God was saying, ‘this is your last warning.’ Not being able to see my grandkids grow up or see my wife’s pretty face anymore was all the incentive I needed.

There is not a doubt in my mind that if I had not quit I would not be here blogging with you today. My fate is likely to end up the same way as Bill,but maybe I can manage a little more time here on Earth. A few more Christmases,birthdays,weddings,ball games and holding hands on the couch with DW. Bill had talked about going to the doctor Wednesday to see about a smoking cessation program. Now the point is moot and all I can think is that there but for the Grace of God go I. Cigarettes cost me a friend. They will one day cost my family. That is the cross I bear. 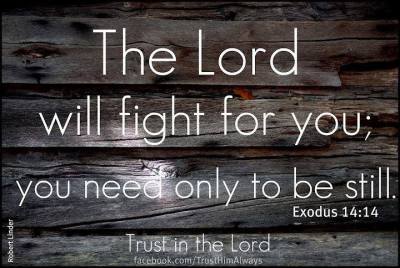 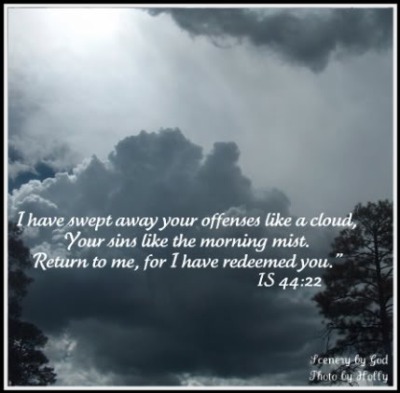 Comments Off on Conservatives Beware: National Report dot net is a SATIRE site!

The Obama administration has been telling us for MONTHS, sometimes in SWORN TESTIMONY, that IRS emails related to illegal targeting of conservative political groups were accidentally and irretrievably destroyed. 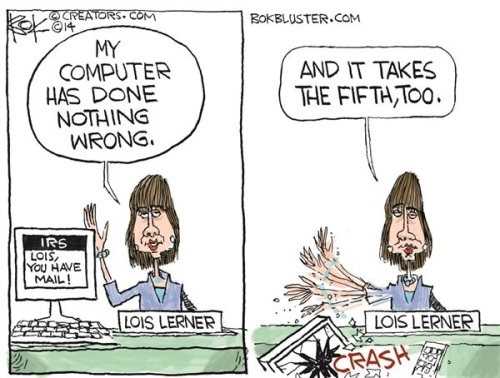 On August 22, 2014, Department of Justice attorneys for the Internal Revenue Service admitted that ALL government computer records are backed up by the federal government in case of a government-wide catastrophe.

They’re claiming that they only said they were LOST cuz, you know, it would be like SO MUCH WORK to SEARCH that back up data base for them!

Comments Off on UPDATE: Lerner’s emails are almost certainly NOT gone forever