“To offer oneself to God, in witness to the Gospel of Life.” 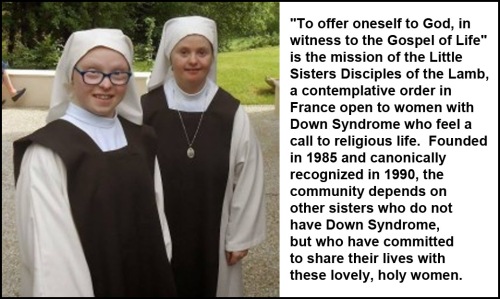 Comments Off on “To offer oneself to God, in witness to the Gospel of Life.”

This is a MUST VIEW video.

Zack Interview-Security on the border between USA and Mexico [14:37]
Video published on July 19, 2014. For more information, please contact: lisa@littlebonanzaproductions.com.

“Immigration laws are designed to primarily do just two things: protect national security and public safety. The component of national security is the economy and American jobs. Because the foundation of American society – which is the family unit – depends on jobs and the economy for their livelihood. On the other side is the public safety, which includes public health, and that is so the people can be secure in their persons and their property from outside source threat. In other words, people coming in to take over America by force or by subterfuge.”

Shortly after this introduction above, Zack talks about how the CDC is at the border, something he never saw in his entire career as a border patrol agent. He then discusses the Ebola outbreak in Africa. This is the first I’ve heard of it, but the CDC has pages about it and it is seriously scary stuff. 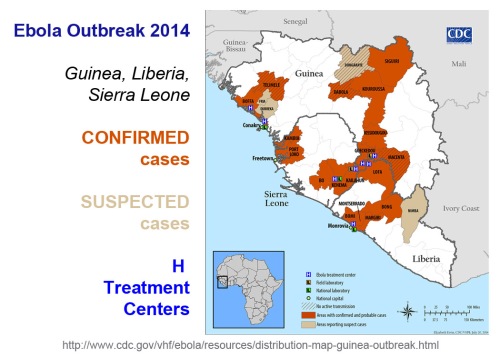 National Breakdown of Cases/Deaths since March 2014 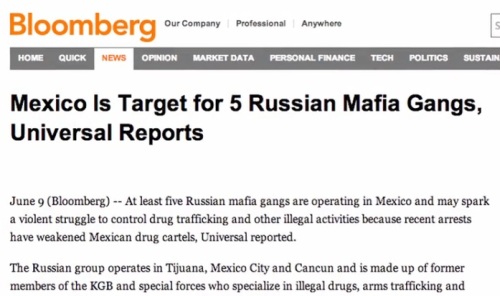 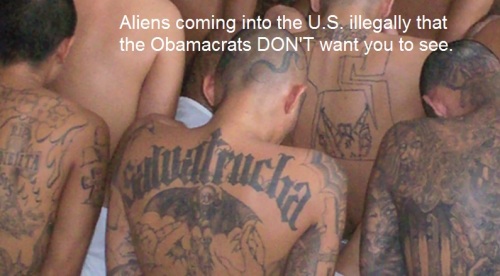 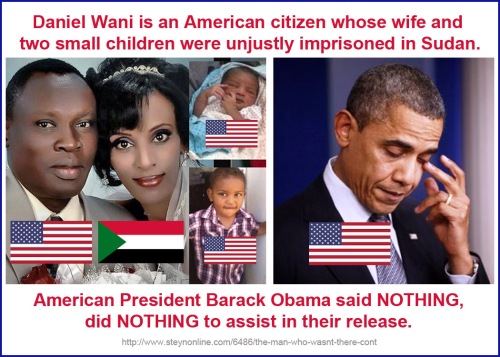 The whole ordeal allegedly began when Meriam Ibrahim’s half brother and half sister cooked up the idea that, if they turned her in to the Sudanese Muslim court, they could take possession of her assets.

Although Meriam was raised in her mother’s Ethiopian Orthodox faith and is married to her American Christian husband, the barbaric Sudanese court found her guilty of apostasy and adultery. She was sentenced to 100 lashes to be followed by hanging.

While awaiting the birth of her second child, Meriam and her toddler son were locked up in the the filthy women’s prison at Omdurman where Meriam was forced to give birth with her legs shackled to the floor.

Meriam is Sudanese; her husband and children are AMERICAN CITIZENS.

Throughout this entire ordeal, Barack Obama said and did exactly NOTHING.

But if you’re the Christian wife of an American who has been shackled in a prison by a barbaric Muslim government with your tiny American son and daughter, the Obama administration will put their collective fingers in their ears and sing la la la. 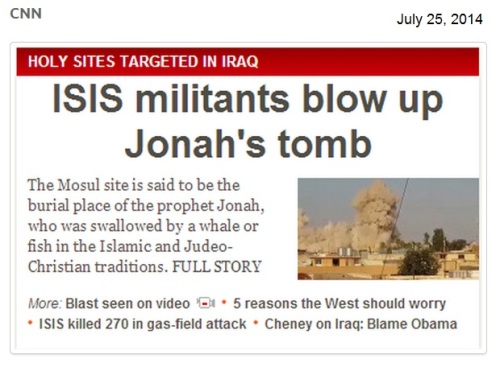 The Mosque of the Prophet Younis (Jonah) was built on an archaeological site dating back to the eighth century BC and is said to be the burial place of the prophet, who in stories from both the Bible and Qur’an is swallowed by a whale.

It was renovated in the 1990s under Iraq’s late dictator Saddam Hussein and, until the recent blitz by Isis that engulfed Mosul, remained a popular destination for religious pilgrims from around the world.

Islamic State (ISIS) militants BLEW IT UP, because they decided it had become a place for apostasy, not prayer. They also blew up another place of worship nearby on Thursday, the Imam Aoun Bin al-Hassan mosque.

The ISIS militants have seized a huge chunk of territory straddling the Iraq-Syria border, and have declared a self-styled caliphate in the territory they control. They’ve been destroying Christian places of worship and targeting Christians and their homes and businesses. They are also cutting off water to Christians and Kurds in regions they do not control.

This is the first I’ve heard of them going after Muslims who aren’t Muslim enough to suit them. During a fundraiser this week, President Obama described the situation in Iraq as “the failure in Iraq for Sunni and Shia and Kurd to compromise.”