Throwing Barack Under the Bus?

I got the piece below in my Fox News Update email. It adds to my belief that the “Game Plan to Get Hillary Elected” is for the Left to begin to actively trash Obama, so she can run on “I always hated him, things were soooo much better when me and hubby were President.”

HILLARY: LET’S GET BACK TO BELIEVING AMERICA IS GREAT

In an otherwise cuddly interview on “The Daily Show with Jon Stewart” 2016 Democratic frontrunner Hillary Clinton still found a way to stick the knife into her 2008 rival and former boss, President Obama.

The former secretary of state, who has been distancing herself from Obama, took an unmistakable jab at the current president in answer to a question about diminishing American clout in the world: “We have not been telling our story very well. We do have a great story.” Clinton said,

“We are not perfect by any means, but we have a great story about human freedom, human rights, human opportunity, and let’s get back to telling it to ourselves first and foremost and believing it about ourselves and then taking that around the world.

Comments Off on Throwing Barack Under the Bus?

You’ll be surprised (and pleased)

This week’s news has been so brutally depressing … and it’s only Wednesday! But these will cheer you up. 🙂 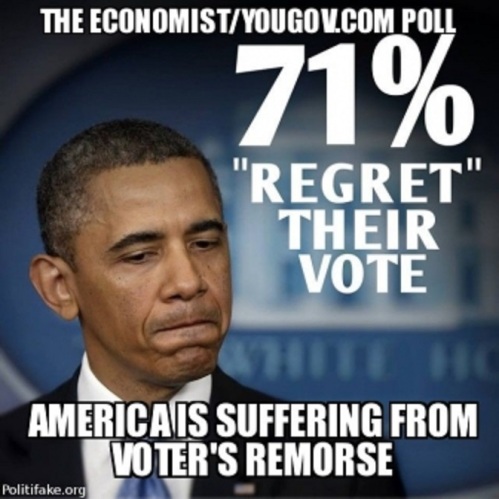 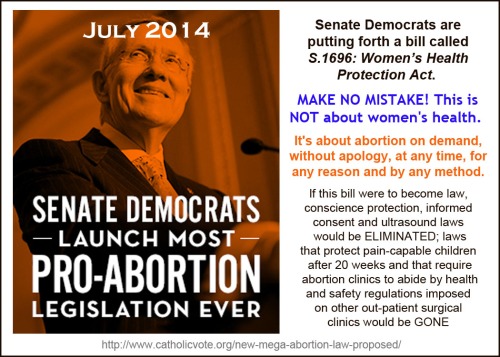 I’m talking to you especially, Democrat Catholics. It’s time you woke up and smelled the history. GET OVER YOUR BRAND PREJUDICE! Today’s Democrats and Republicans are NOTHING LIKE they were in 1928, when Al Smith, the first Catholic to ever run for President, ran on the Democratic ticket and the Republican Party was blatantly anti-Catholic.

Consider for a moment the idea that you would vote Republican or worse register Republican or worst campaign for Republicans. How does that make you FEEL inside? Is there a wrenching in your gut? Bile at the back of your throat? That’s PREJUDICE, my friend. I know. I was there once upon a time. And when I realized what it was … PREJUDICE … I was appalled at myself.

I grew up believing that the good Catholics were liberal Democrats and that one of the hallmarks of these good people was that they/we did not harbor PREJUDICE. Sound familiar? Love thy neighbor and all that. Well, pal. Your neighbors include Republicans. Your neighbors include me … a former loyal Democrat Catholic who woke up and smelled not just the history, but the blood of tens of millions of dead babies and the destruction of the lives and souls of their mothers.

You can’t be Catholic and Democrat … not any more.

2270. Human life must be respected and PROTECTED ABSOLUTELY from the moment of conception. From the first moment of his existence, a human being must be recognized as having the rights of a person — among which is the inviolable right of every innocent being to life.

Scoundrels, villains, are they who deal in crooked talk.

Shifty of eye, feet ever moving, pointing with fingers,

They have perversity in their hearts,

in an instant they are crushed beyond cure.

When all you have is God, you have all you need.

Boethius lived in sixth-century Italy and served the royal court as a highly skilled politician. Unfortunately, he fell into disfavor with the king. He was accused of treason and imprisoned. While awaiting execution, he asked for writing materials so he could compose his reflections. Later, these became an enduring spiritual classic on consolation.

As Boethius sat in prison, pondering his bleak prospects, his faith in Christ infused his perspective:

“Nothing is miserable but what is thought so, and contrariwise, every estate is happy if he that bears it be content.”

He understood that our view of changing circumstances and contentment is a personal choice.

The apostle Paul reinforced the idea that the way we view our circumstances is more important than the circumstances themselves. While he too was in prison, he wrote:

Both men could be content because they drew their ultimate satisfaction from God, who never changes.

Comments Off on When all you have is God, you have all you need.