I can do this only because I don’t have to read or post anything about that smirking sonofabitch.Thats why I don’t post anymore. 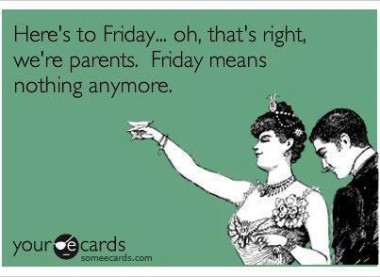 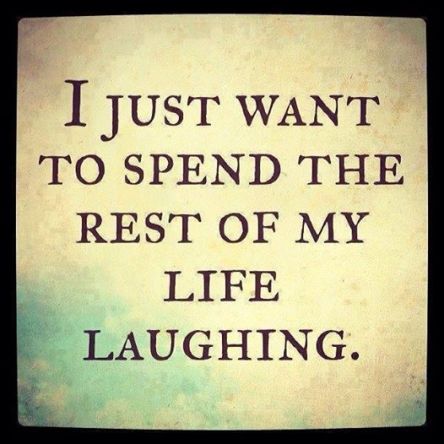 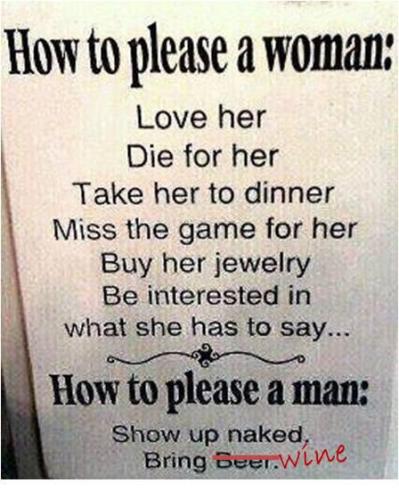