The completely messed up Obamerica 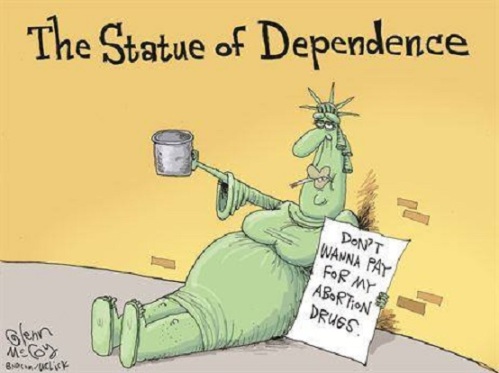 They’re trying to use a child sex abuse victim to get their foot inside the door of the confessional. If they win this one, they’ll use it as a precedent for the next and the next and the next. Pray for this case and this priest.
http://hotair.com/archives/2014/07/08/louisiana-supreme-court-orders-priest-to-testify-about-confession/

Comments Off on The completely messed up Obamerica